In Wallenstein Palace garden you will see probably the first of a palace in Prague. Belongs to the Wallenstein Palace, the Senate today as the Czech Republic. The garden was built with baroque-style palace in 1623. In the eastern part of the garden you can discover terrena room with three arches. Room walls are decorated with frescoes representing the Trojan war.

Terrena Hall organizes many concerts and theatrical performances. If you enter the garden from the palace, the first thing you see will be a wall to mimic a stalactite cave. On the right side caves are a large cage with exotic birds.
Many statues and fountains that you see in the gardens of Wallenstein are copies of some of Veries made by Adrian. The statues represent the heroes of Greek mythology. The original statues were taken as war booty by Swedish army in 1648. The only statue that was returned Czechs is Venus with armor and a dolphin can be found at Prague Castle Gallery.
Wallenstein Garden has an area of 1.7 hectares is enough space for a pond with ducks. Facility has been used for tiny boat in the past. Another copy lu Veries work is represented by a marble fountain with statues of Hercules and the naiad of being on a small island in the middle of the pond.
Sponsored Links

Write your Review on Wallenstein Palace and Gardens and become the best user of Bestourism.com

Maps of Wallenstein Palace and Gardens 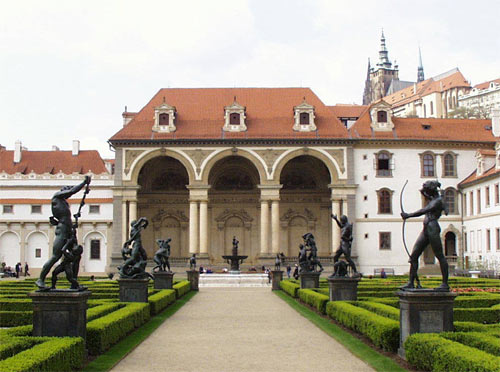 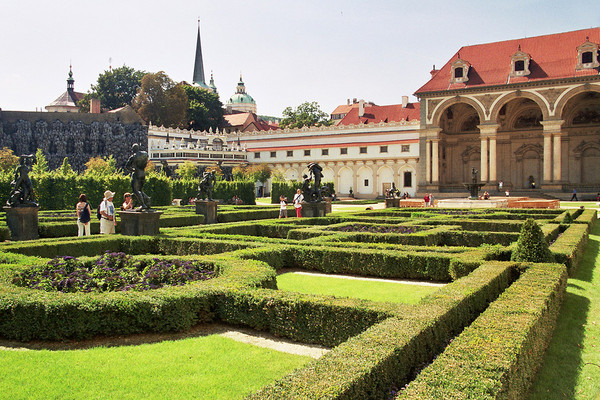 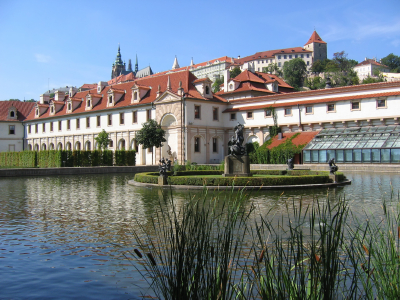 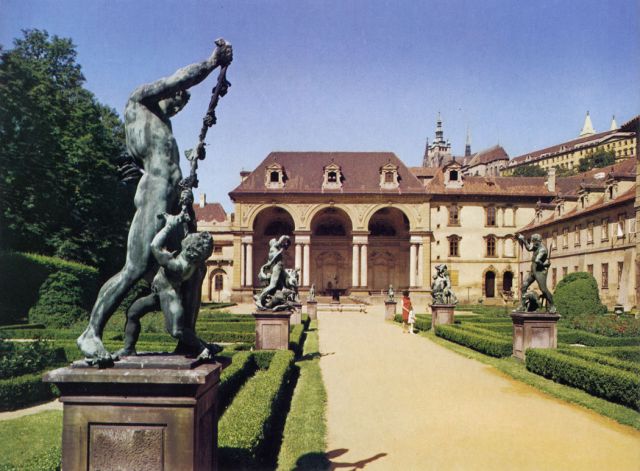 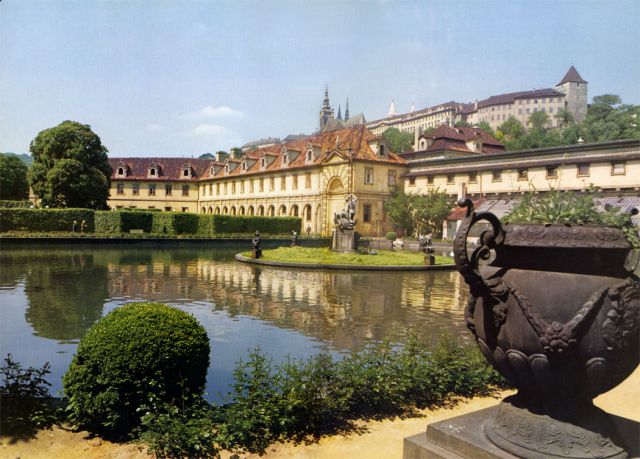