National Theater (Narodni divadlo) is an impressive neo-Renaissance building built between 1868 and 1881 with money donated by Czech citizens. Stands proudly on the river Vltava, or golden roof shining in the sun on sunny days. Theatre opened its doors on 18 November 1883 with the launch of the Smetana opera Libuše devotion and union representing the Czech people.

Inside the National Theater was renovated in 1883 after a major fire. Both inside and outside have suffered major damage, but was rebuilt the same year by famous artists such as M. Ales, F. Zenisek, V. and JV Hynais Myslbek.
Today, the National Theatre consists of three artistic ensembles: opera, ballet and theater. Their repertoire is chosen not only classic works of artistic heritage, and their attention was directed toward modern works.
Sponsored Links

Write your Review on National Theater and become the best user of Bestourism.com 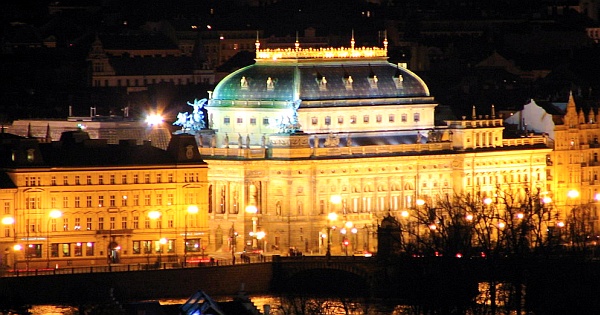 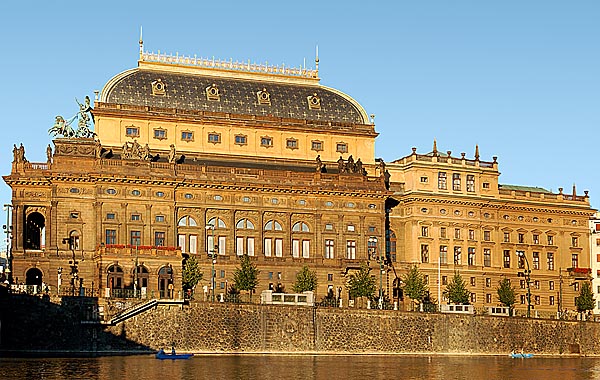