Dancing house was built between 1994 and 1996 for an insurance company, the Czech architect Vlado Milunic with Canadian architect Frank Gehry. The house is called Ginger & Fred, referring to the famous pair of dancers Ginger Rogers and Fred Astair.

Initially, her place was a house built in neo-renaissance of the late nineteenth century. That house was destroyed during bombing in 1945. Dancing house stands among buildings built in neo-baroque, neo-Gothic and Art Nouveau Prague which became known. Non-conventional construction has been controversial during its construction, but ten years later, emotions were dancing ended and the house has its place in the modern city of Prague.
House is actually an office building but, however, you may visit French restaurant on its roof, where you can admire the river Vltava and Prague Castle.
Sponsored Links

Write your Review on Dancing House and become the best user of Bestourism.com 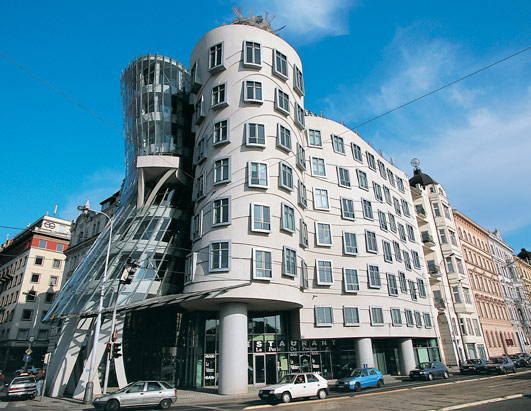 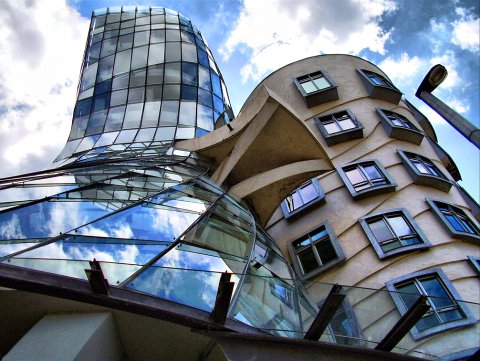 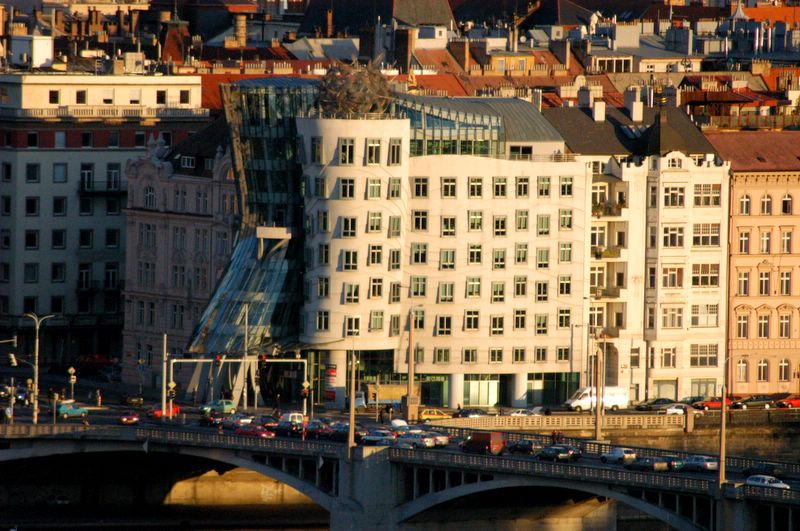 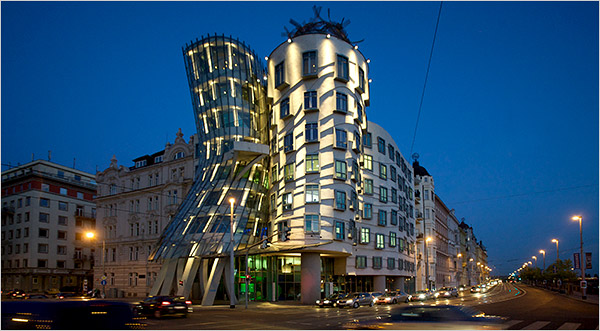