The first documentary attestation of the Market Hall in 1377 was Charles. At the beginning of the fifteenth century there were some parts added to Town Hall, the most important being the clock tower.

The new mayor is held role initially is to host the administration council offices until 1784 Quantity Emperor Joseph II decided to unite the four parts: the Old Town, Lesser Town, Hradcany and New City. After this connection, the new mayor served only as a court and prison with even a torture chamber. Many people, especially revolutionaries were imprisoned here.
The appearance of the building was quickly changed XVI century. Southern wing was rebuilt in Renaissance style and was decorated with tall triangular roof. Can see a piece of chain attached to the walls of the hall (this is the time when the streets of Prague were closed with chains).
New Hall became really famous when, on 30 July 1419, a crowd of demonstrators led by Jan Zelivsky, demanded as part of the Jan Hus you were to be released from prison. When board members refused, the angry mob entered the building and threw them on board mebri window. Those who survived were beaten to death. New Hall is a monument of culture today. It is home to many cultural and social events and religious ceremonies.
Astronomical clock dating from the fifteenth century. To appreciate this intricate mechanism, to join the crowd in front of the tower where you can see the procession of the twelve apostles. For every hour a little door opens and forwards Jesus and his 12 disciples follow him while scheletronul bell. Under the astronomical clock are 12 medallions with the zodiac signs, added by Josef Manes in 1865. Mayors old tower is one of the most impressive buildings of Prague, built in 1338. Inside are some stairs and an elevator.
Sponsored Links

Write your Review on The City Hall and Prague Astronomical Clock and become the best user of Bestourism.com

Maps of The City Hall and Prague Astronomical Clock 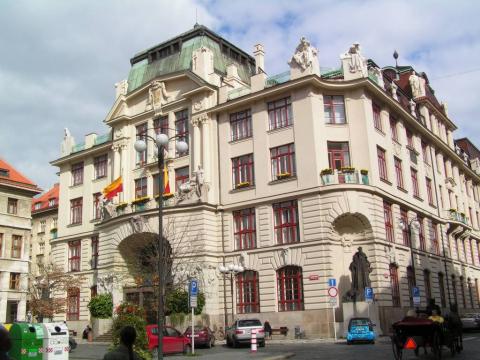 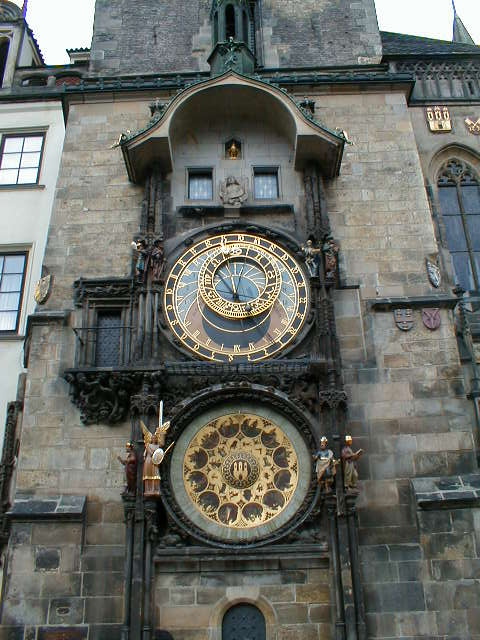 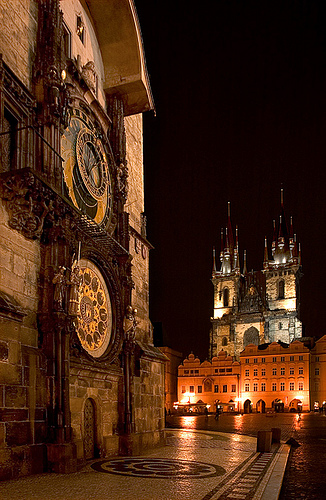 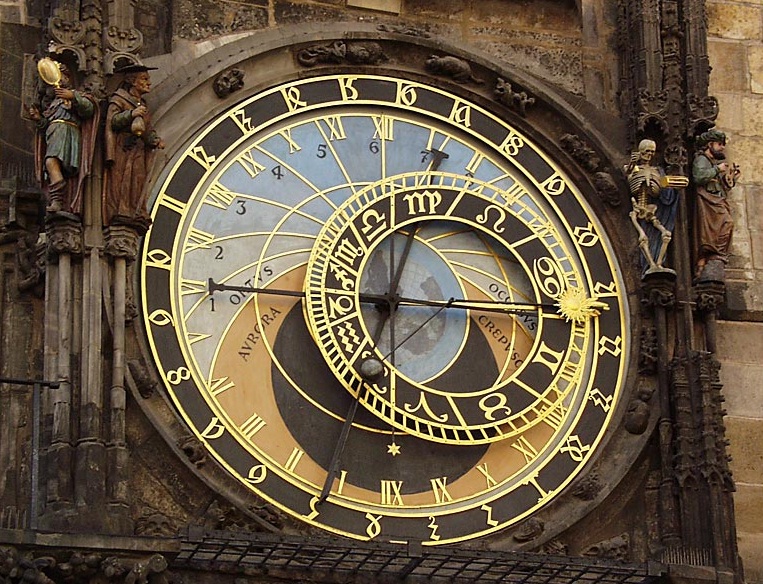 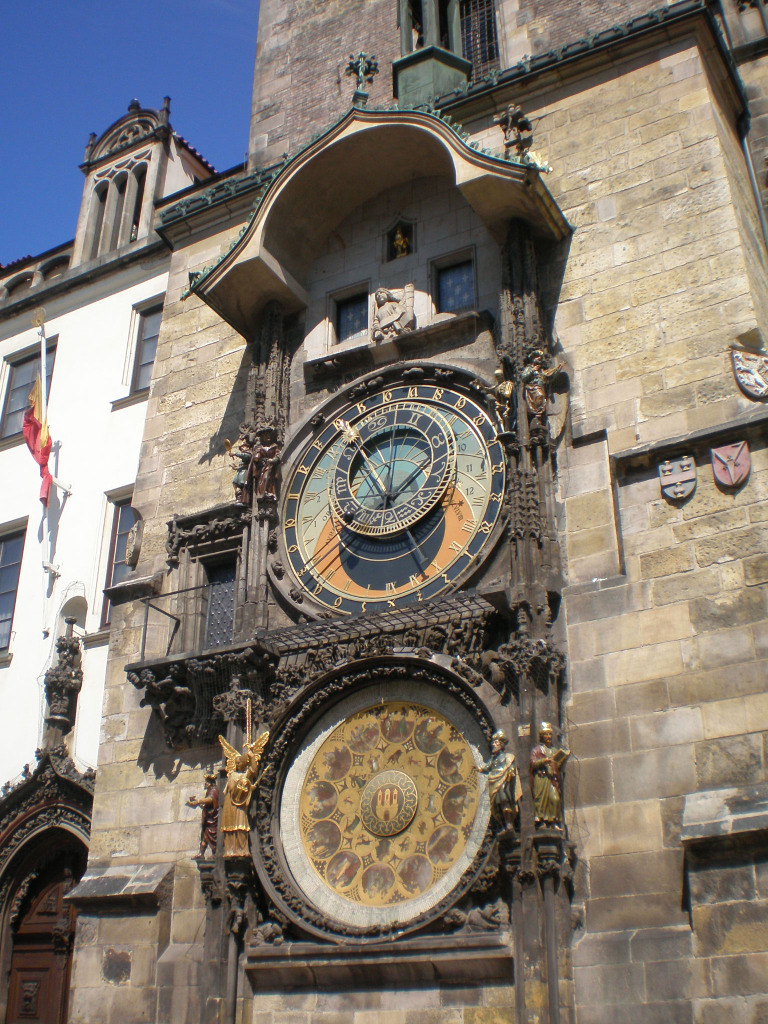