Barri Gothic of Barcelona is the city's Gothic Quarter, an area characterized by tall old buildings, crossed by narrow streets full of history. Picasso lived and worked in Barri Gothic and also Juan Miro was born and lived here in his youth.
Barri Gothic is located on the right side of the famous La Rambla, Plaça de Catalunya to look like. Barri Gothic is considered the center of the old city of Barcelona and with the exception of modifications in the nineteenth century and early twentieth century, most buildings dating from medieval times. There are some buildings since the days when the Romans ruled Barcelona. Remains of the Roman wall can still be seen in the Barri Gothic. El Call, the medieval quarter Hebrew is also located in this area.
Barri Gothic is actually a maze of streets converging into squares. Much of the Gothic Quarter is closed to traffic except for vehicles which deals with supply and taxis. The Barri Gothic buildings that there are many worth seeing such as the Basilica and La Merce Barcelona City Hall (Casa de la Ciutat).
Sponsored Links

Write your Review on Barri Gòtic and become the best user of Bestourism.com 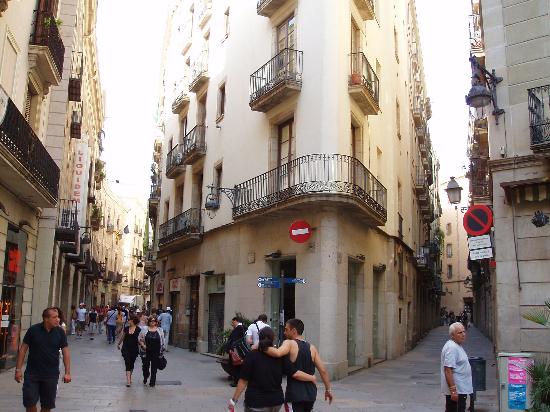 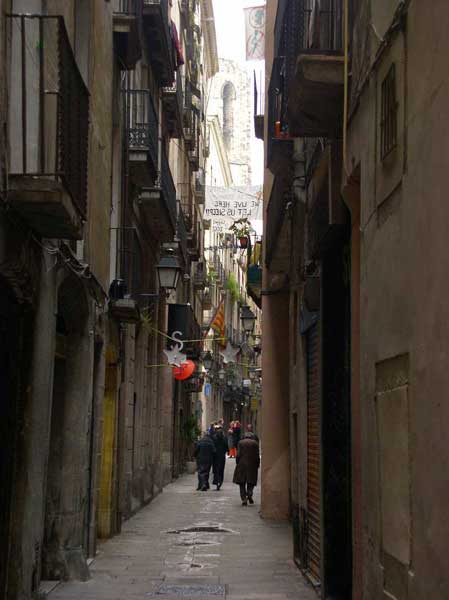