La Pedrera is one of the architectural works of Antoni Gaudí. Casa Mila was soon called "La Pedrera" - quarry because its exterior facade, which resembles a rock. There are many terror on Gaudi's inspiration when he designed La Pedrera from ocean waves to some mountains.

Whatever the source of inspiration that led to the creation of this masterpiece, the building looks like a sculpture full of contrasts between areas of pale stone and the dark iron, and concave curves. Wrought iron balconies are and have been designed by a friend of Gaudí, Josep Maria Jujol, who has worked in other occasions with the famous architect. Each of the rails is different.
The house was built between 1906 and 1910 for the Mila family and is one of the most imaginative buildings of architectural history, is actually more a sculpture than a building itself. Authorities of that period opposed many aspects of building and gave owners more fines and even ordered the demolition of the building. Because of this some of Gaudi's project details were not observed until the end. The authorities refused to approve the siting of giant statues on top of a building that represents the Earth Goddess, Gaia.
Casa Mila is definitely a tourist attraction to visit on a holiday in Barcelona is the best place to find some very interesting things about the works of Antoni Gaudí.
Sponsored Links

Write your Review on La Pedrera - Casa Mila and become the best user of Bestourism.com 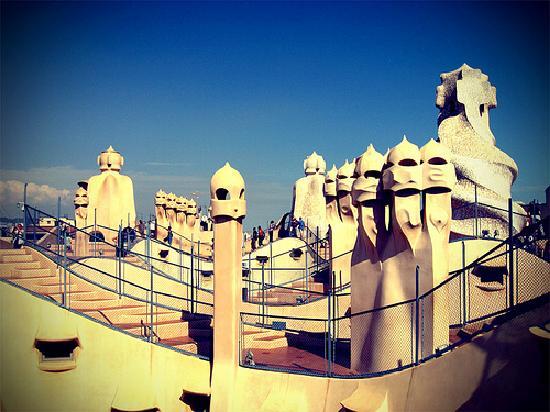 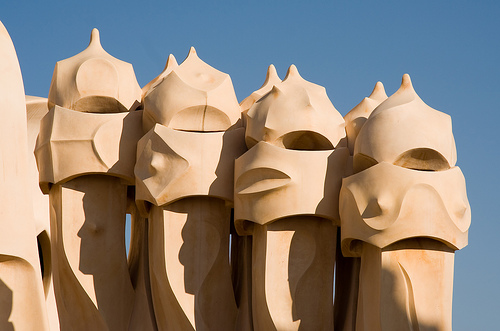 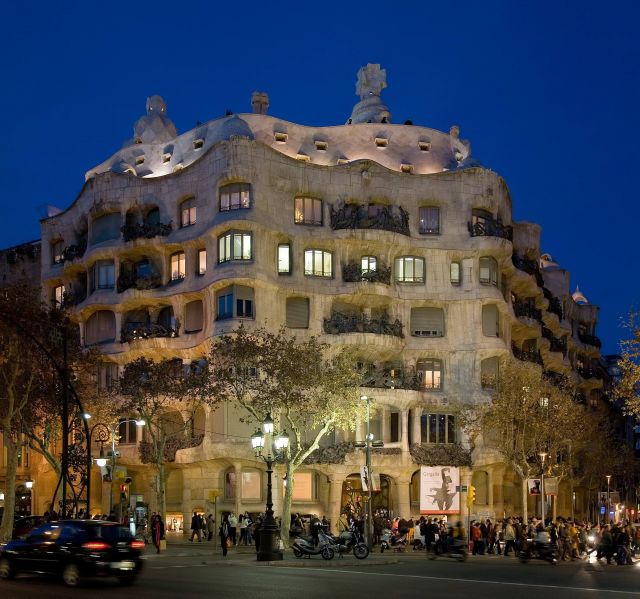