The museum is situated in the heart of the old city of Barcelona. The idea of such a museum belonged to Picasso's good friend, Jaime Sebartes. Picasso's Sebartes gave a lot of paintings, drawings and sketches throughout life. Sebartes initially had intended to open a museum based on his collection in Málaga, Picasso's birthplace. Picasso itself but suggested that Barcelona would be a better place for such a museum, considering the close emotional connection to the city.
Opening in 1963, the museum's collection was formed from the donation of Sebartes, which consisted of 574 works. Were added to her works that Picasso gave them the city of Barcelona and other papers were in possession of the museum of modern art. Were added later works offered by the friends of the artist or other collectors.
Sebartes after his death in 1968, Picasso himself donated a large number of museum work, including pieces from the period 1000 to the beginning, family papers had been kept since it was established in France as well as many works of "Blue Period "Picasso's. Nowadays the museum's permanent collection consists of over 3,500 works.
Besides the great artistic side, the museum tries to illustrate Picasso's relationship with Barcelona, that relationship was born in the artist's childhood and adolescence and then continued until his death.
Sponsored Links

Write your Review on Picasso Museum and become the best user of Bestourism.com 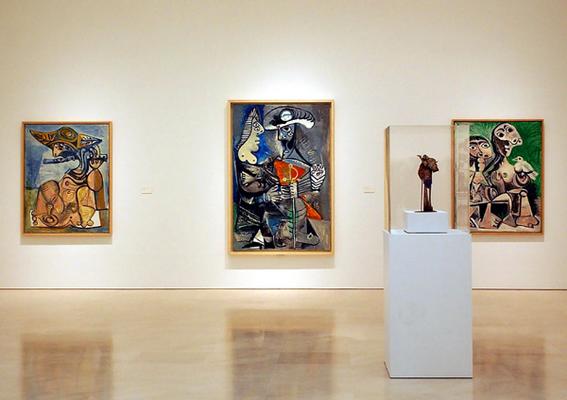 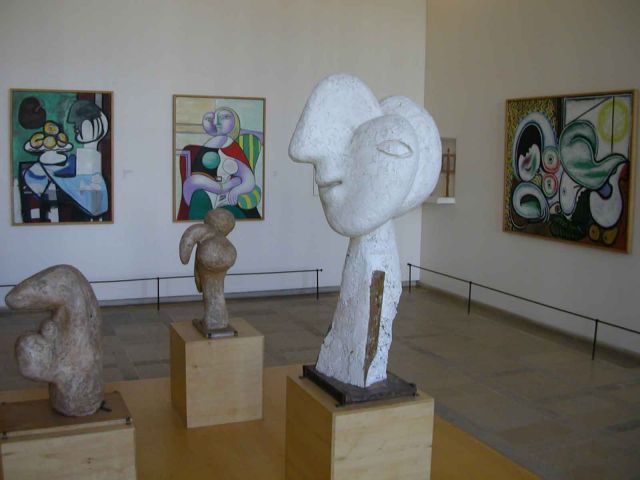