Orangery of the Tauride Garden


The greenhouse of the Tauride Garden is a "paradise" time machine, which , despite the changeable Petersburg weather, can send you to exotic summer and acquaint you with strange plants. The Taurian greenhouse is one of the oldest in the city on the Neva, its creation being started by the English architect William Gould in 1792. Initially, not only strange trees and flowers were bred in the greenhouse, but also fruit trees and vegetables. In the 1920s, it experienced a severe decline, but was restored and still attracts many visitors.

This place is popular among the newlyweds and those who want to hold a celebration in a blooming paradise. It is also interesting to know that it was here that the favorite Soviet films such as "The Adventures of Sherlock Holmes and Doctor Watson", "The Musketeers 20 Years Later" were shot here. Besides dipping into the beautiful garden, you can have a snack in the buffet with the talking name "Summer" right in the greenhouse.

Write your Review on Orangery of the Tauride Garden and become the best user of Bestourism.com

Maps of Orangery of the Tauride Garden 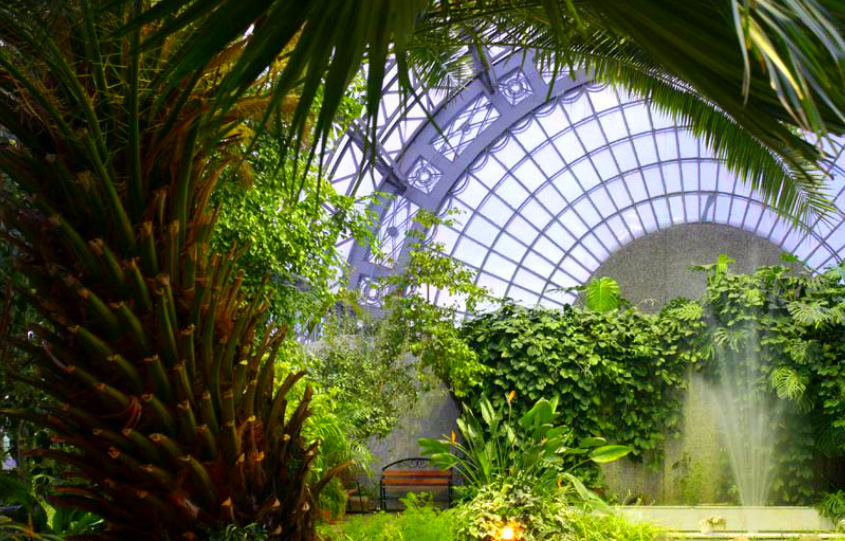 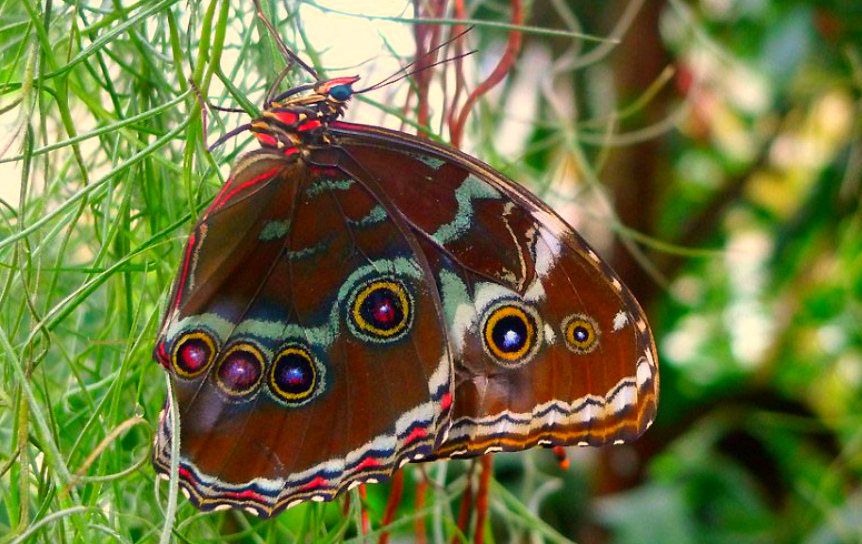 Video Orangery of the Tauride Garden