Tsarskoe Selo (Pushkin) is an imperial residence, now democratically belongs to people. Located in Saint Persburg, the Catherine's Palace is not less beautiful than Peterhof, and it is known mainly for its Amber Room, associated with detective stories. The mosaic interior, entirely made of amber, was donated by Prussia to Peter I. But during the war this treasure of the imperial family disappeared, and historians still can not disclose the secret of its disappearance. The room had been restored for many times, and it opened to visitors by the 300th anniversary of Petersburg.

Near the palace there is a park: one part - in the spirit of an ordinary garden, the second - with ponds and artificial hills. Another park "Lyceum" is located near the Catherine Palace in honor of the most famous lyceum student - Pushkin. Now the Lyceum operates the Pushkin Museum, where you can see the room where the poet lived. In addition, do not miss the pavilion of the Hermitage and the Alexander Palace with its adjoining park.

Write your Review on Royal Village(Tsarskoe Selo) and become the best user of Bestourism.com 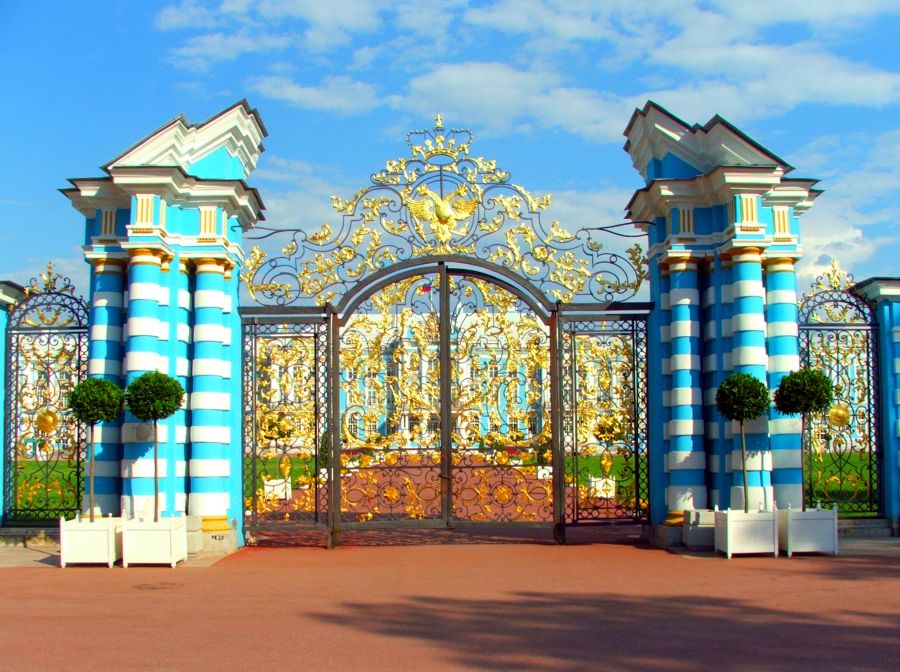 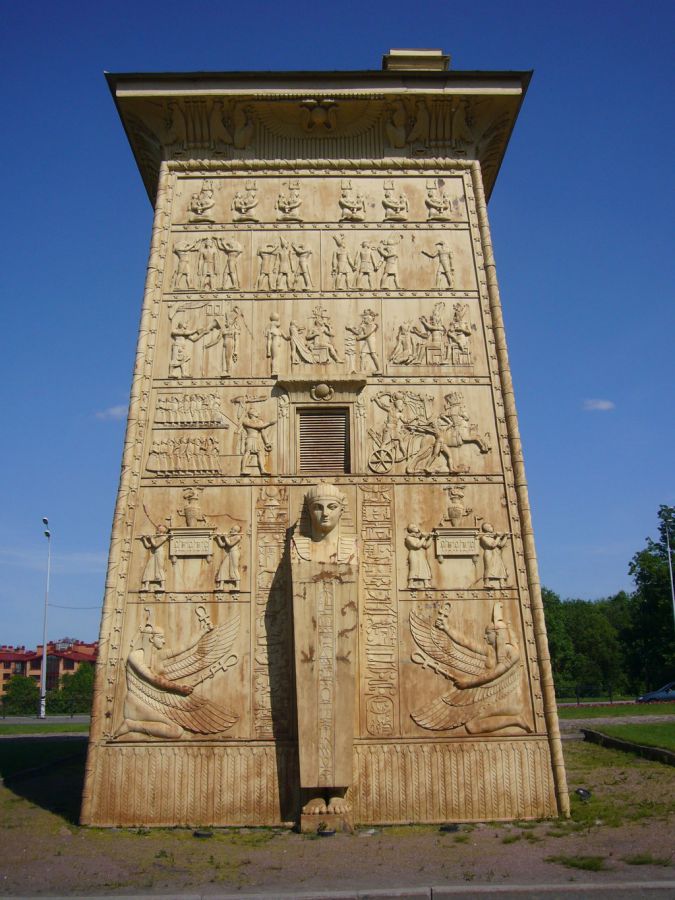 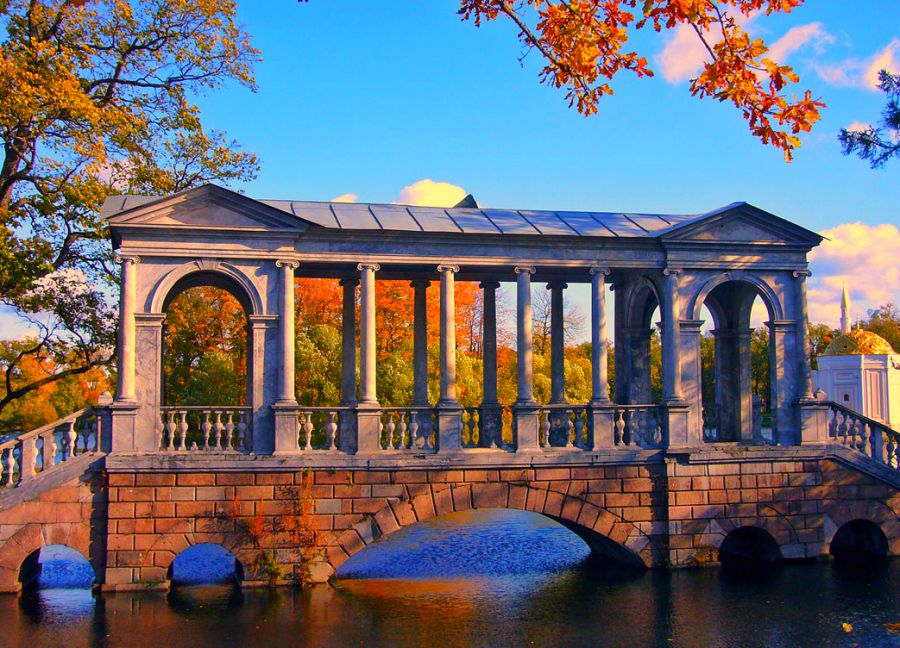 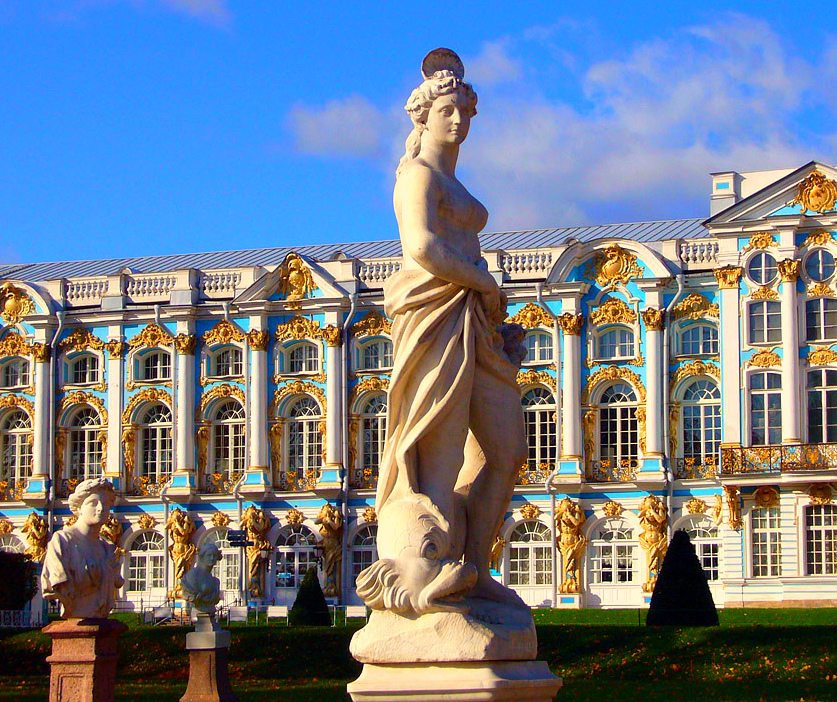 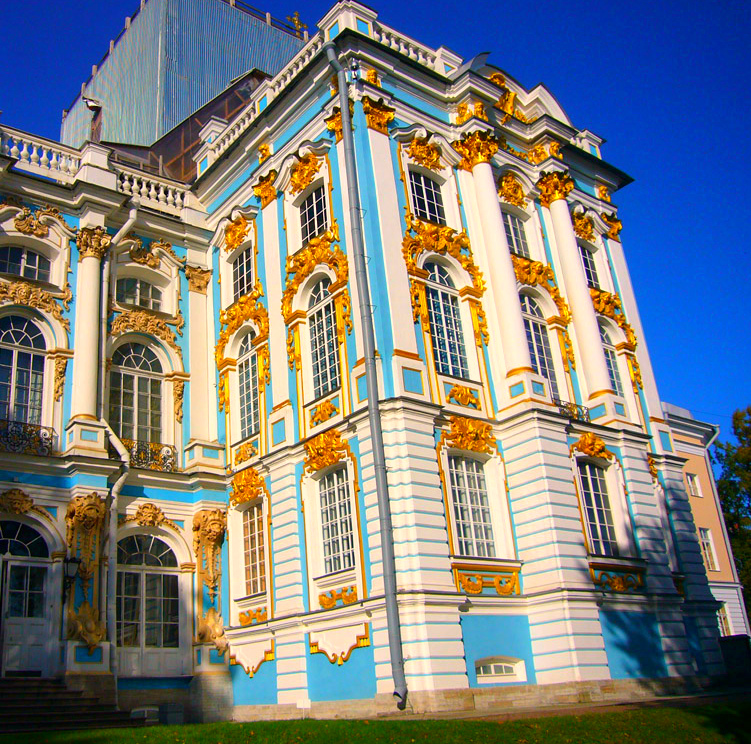 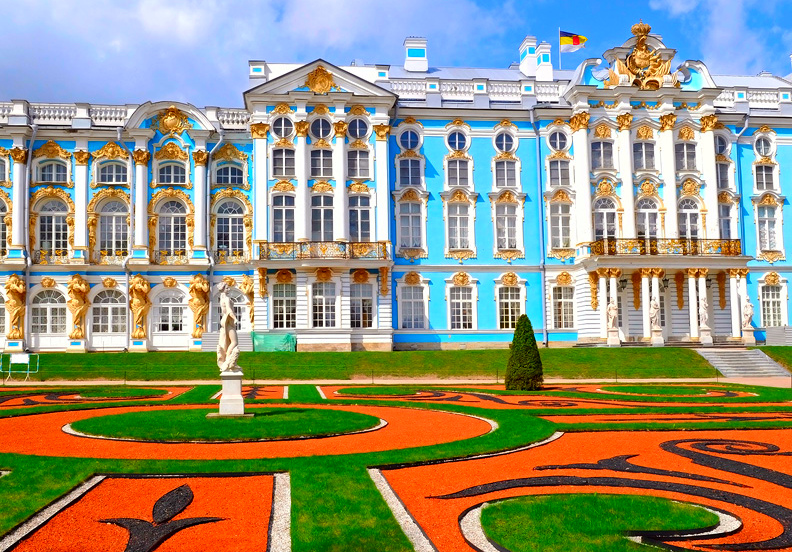