On the land where the palace stands now, had already been a palace in wood.However, the palace received its historical significance when it passed into the possession of the noble family of the Yusupovs.

The Yusupov Palace , located on the bank of the Moika River, is a historical monument of architecture, which is often called the directory of the aristocratic interior of St. Petersburg. This is not surprising, because the palace belonged to five generations of the noble family of Yusupovs. At the very beginning of the 18th century the house of Praskovia Ioannovna, who was Peter the Great's niece was on the bank of the Moika. Subsequently, she gave this estate to Count P. Shuvalov, who rolled up luxurious banquets and arranged lavish receptions for guests. Shuvalov's son built a mansion in the form of the letter "P", located upstream, with triumphal arch gates, in the 70 years of the XVIII century which survived till the present. At the end of the 18th century the building became the property of NA Potemkin's niece, and in 1830 it was bought by N. Yusupov.

The Yusupov family has deep roots and originates from the Yusuf's sons, the Sultan of the Nogai Horde. His great-grandson, having been baptized, took the name Dmitry. Dmitry's son Grigory Yusupov served in the rank of general, and was also the closest associate of Peter I, and his grandson Nikolai was attached to all the then existing Russian orders, for him even a special award - a pearl epaulet was invented . In the Russian Empire, the Yusupov family was one of the wealthiest, it had more than 50 palaces, including four palaces in the northern capital. Over the two centuries the palace was rebuilt more than once, the internal appearance was changing, new buildings, gardens and greenhouses appeared on the territory.

The halls of the palace differed from each other in different architectural styles, here you can find elements of neoclassicism, Russian Empire, neo-Rococo. At the threshold of the XX century, in the Yusupov Palace was electricity, water, sewage and water heating. It is worth paying attention to the famous home theater, striking with its luxury and solemnity. Here usually there were social receptions and receptions of members of the royal family.

Due to the fact that there was a small piece of land under the facade, there was nowhere to swing - as a result, it came out quite simple. After the October Revolution, the palace housed a museum of "Nobility life", and the entire interior was left untouched. At the Yusupov Palace, excursions were conducted, and the room where the favorite of the royal family Grigory Rasputin was killed was of particular interest. Currently, there are guided tours: you can admire the beauty of its rooms and the royal interior items.

Individual visitors are welcome to see the State Rooms and exhibits with audio-guide (available in Russian, English, French, German, Italian, Finnish and Spanish).

Private tours can be arranged in advance.

Note: Many sections of the palace are wheelchair accessible, except the private rooms and exhibits "Last Owners of the Palace" and "Murder of Rasputin".

Write your Review on The Yusupov Palace and become the best user of Bestourism.com

Maps of The Yusupov Palace 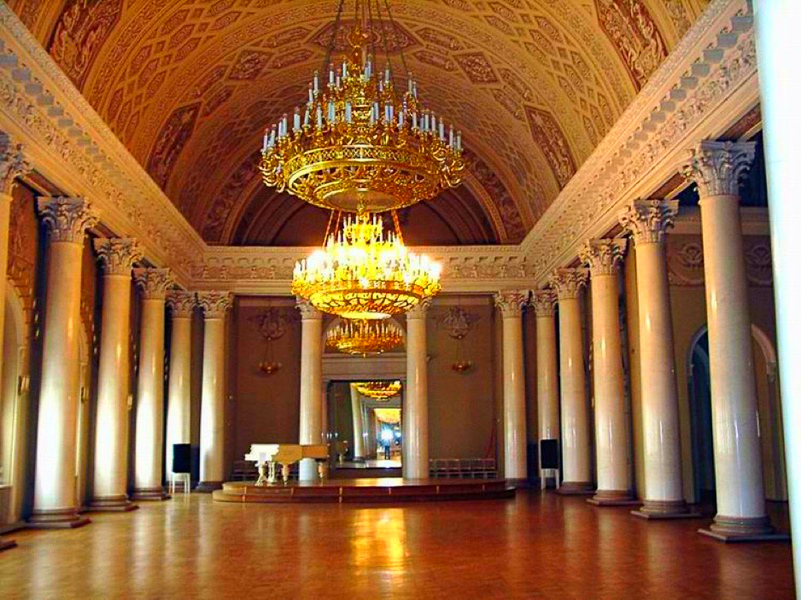 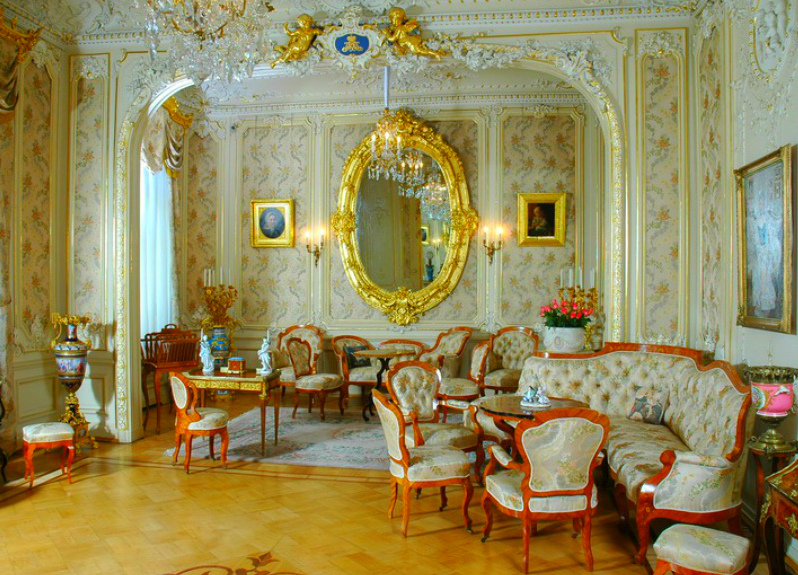 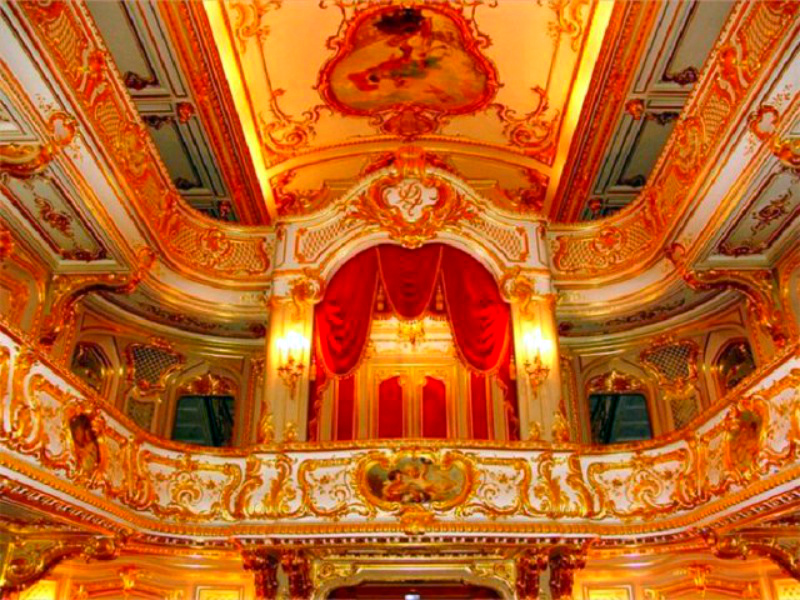 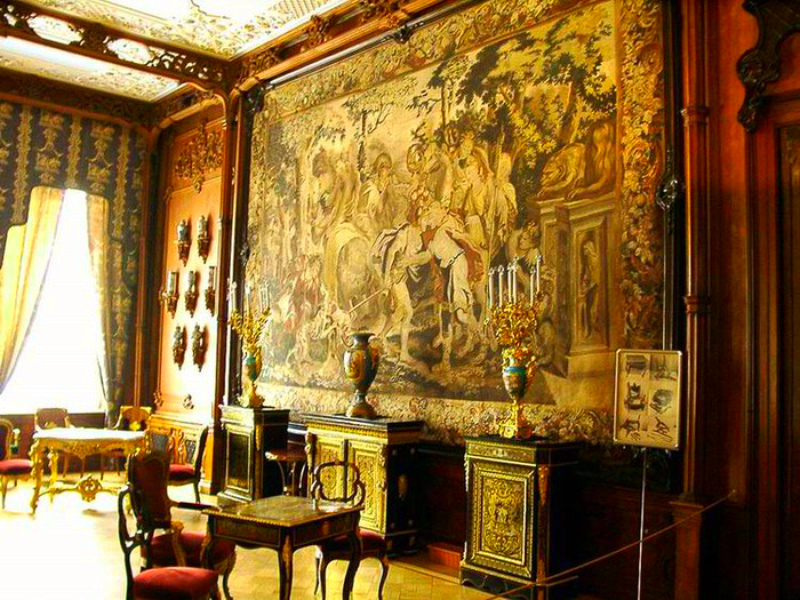 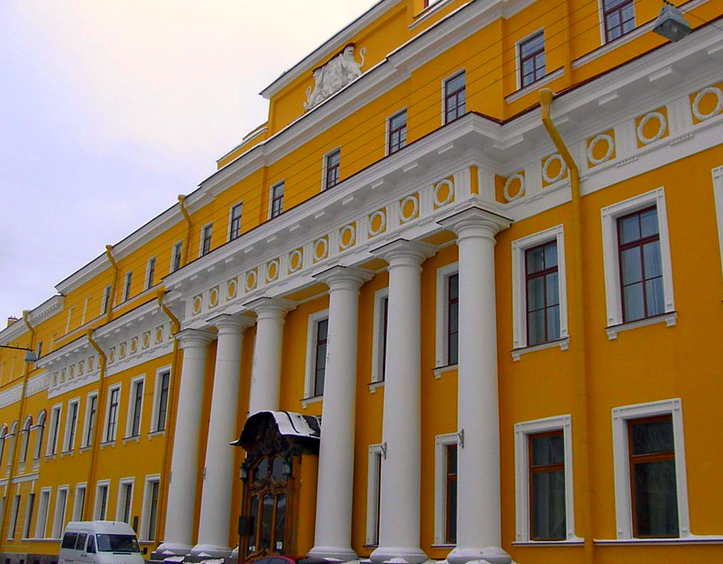 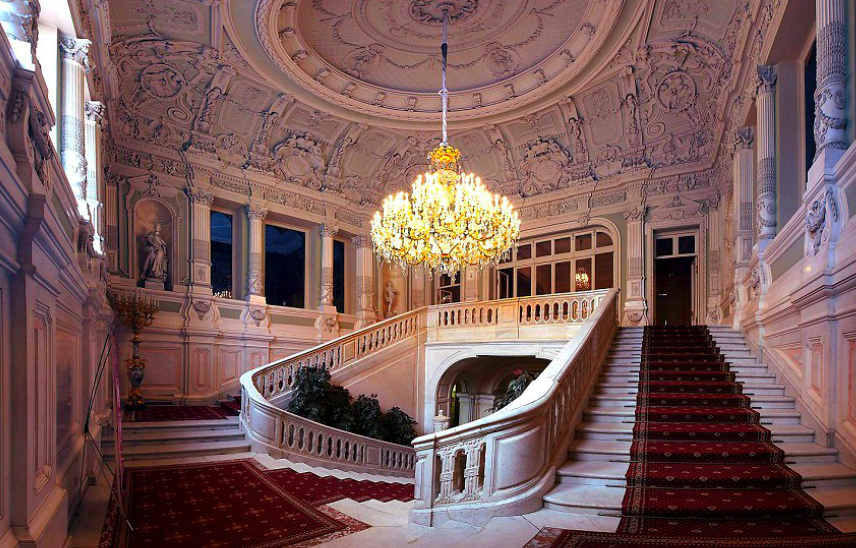