The image of St. Petersburg is inextricably linked with bridges. One of the bright sights of the city is Semimostye, a bunch of seven bridges, full of legends and fairy tales.The Seven Bridges Point is one of the most beautiful places in St. Petersburg!

If you find yourself on the embankment near the St. Nicholas Cathedral, you will be able to see the wonderful miracle of engineering - the intersection of three bridges: Pikalov, Staro-Nikolsky and Krasnogvardeysky, standing at right angles to each other and crossing the canals of Kryukov and Griboyedov. But if you approach the Pikalov Bridge and stay so that the cathedral is on your left hand, you can see the whole ensemble, that the citizens of St. Petersburg call "Semitism": Krasnogvardeysky Bridge, followed by the Novo-Nikolsky Griboedov Channel, the clockwise Staro - Nikolsky, Adjacent, Mogilev, Kashin and Trade bridges.

There is a legend that the strong wish, envisioned at the time when a person looks at bridges, will certainly come true in all details and with mathematical precision. As well as photos taken against the background of this famous city landmark, will be unusual and successful.

Write your Review on Seven Bridges (Semimostye) and become the best user of Bestourism.com 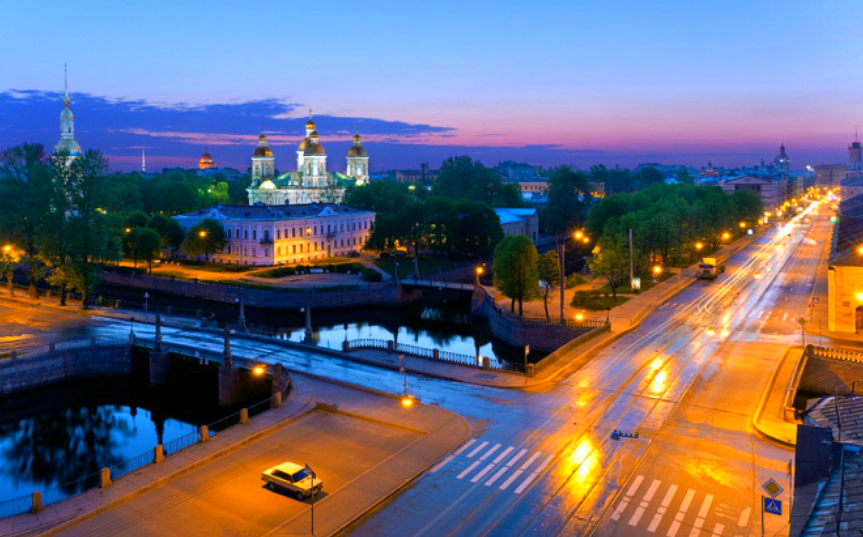 Seven Bridges (Semimostye) - One of the most beautiful places in St. Petersburg 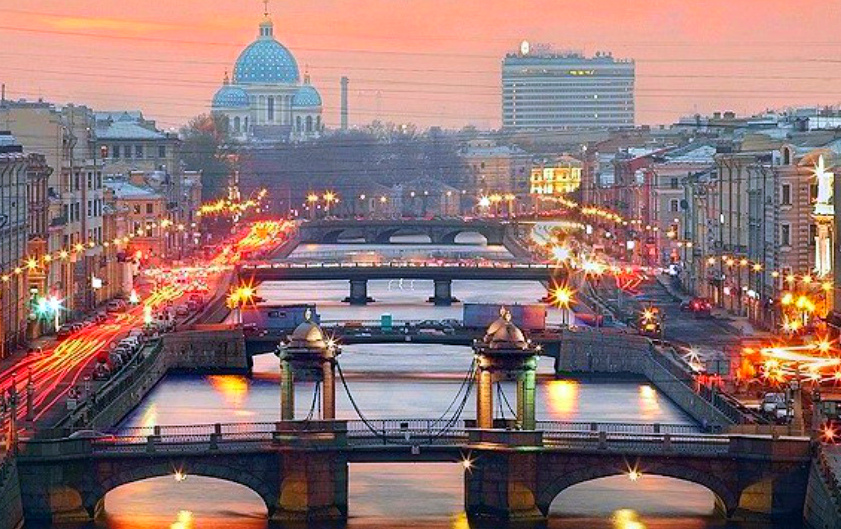