Peter the Great is rightly considered a statesman who laid the foundation of Russian science, including botany in its current form, by his Decree establishing the creation of the" Aptekarsky town", which in turn became the prototype of the current St. Petersburg Botanical Garden.

The Botanical Garden of St. Petersburg is the northernmost in Russia. Here, in a comparatively small area, there are more than eight thousand plants, including the "aborigines" of the subtropics and the tropical climatic belt of the globe. And the greenhouse workers have no doubt that, or this or the next year, they will gather, a small crop, of coffee, cocoa, bananas, citrus fruits, figs, pomegranate ... Here grow callistemons, palm trees, jasmine! Fantastic! Of course, the Botanical Garden of  St. Petersburg is not only a place for rest and entertainment. This is, first of all, the scientific laboratory and the repository of the gene pool of endangered plant species. Walkings in the greenhouses of the Botanical Garden are  favorite routes of residents and visitors of the Northern capital, especially in winter. An Immediate transfer to the Sochi arboretum  is unforgettable! And there are also exhibitions of exotic plants, such as orchids. Welcome to the eternal summer!

Write your Review on Botanical Garden,Saint Petersburg and become the best user of Bestourism.com 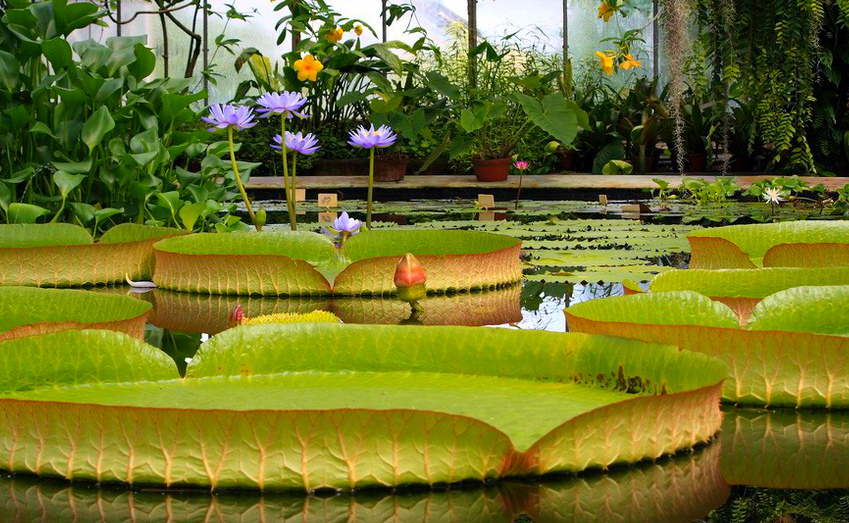 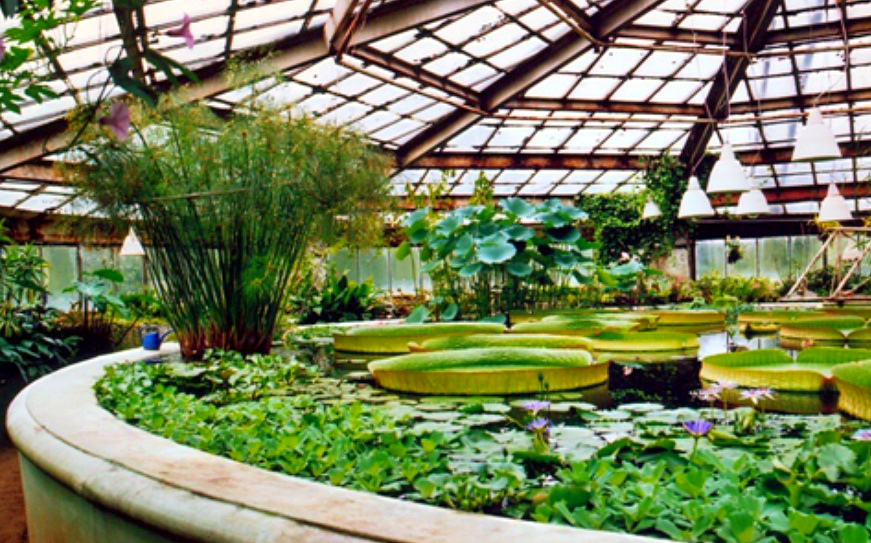 Botanical Garden,Saint Petersburg - One of the oldest gardens in Russia