The Senate Square was part of the Alexander Garden at the Admiralty, and only at the end of the XIX century it was paved with cobblestone. It was here where in 1825 an uprising of the Decembrists took place (therefore the second name of the square is the Decembrists' Square), during which more than one thousand people died.It is situated on the left bank of the Bolshaya Neva, in front of Saint Isaac's Cathedral.

The Bronze Horseman monument adorns the square. In the center of the Senate Square is the famous "Bronze Horseman" - a monument to Peter I, who became popular after the eponymous poem of Alexander Pushkin. In fact, it is not copper, but bronze, and a huge monolithic block of granite - Thunderstone - serves as a pedestal to it. The right hand of Peter is directed towards Sweden. In Stockholm, there is a monument to his opponent in the Northern War - Charles XII, pointing to Russia.

Write your Review on Senate Square and become the best user of Bestourism.com 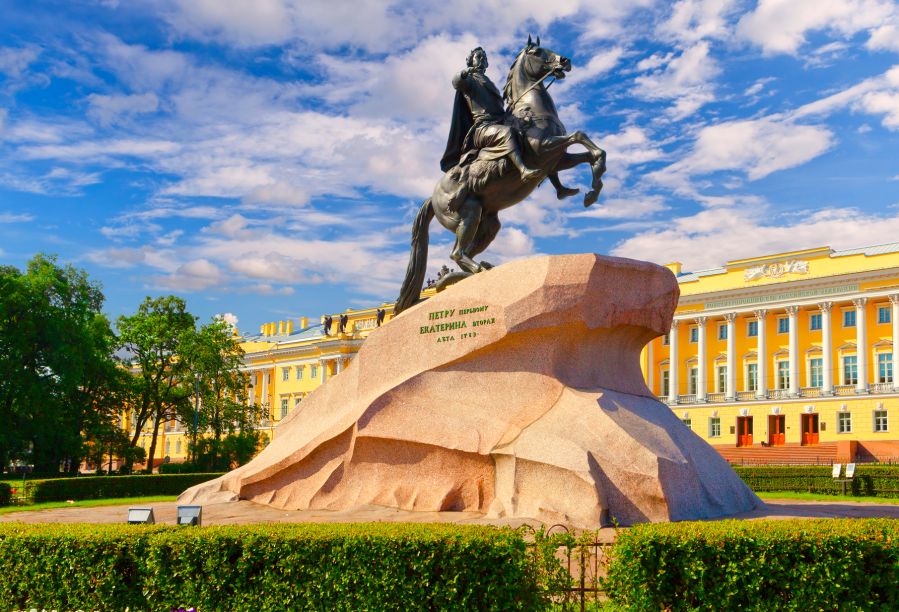 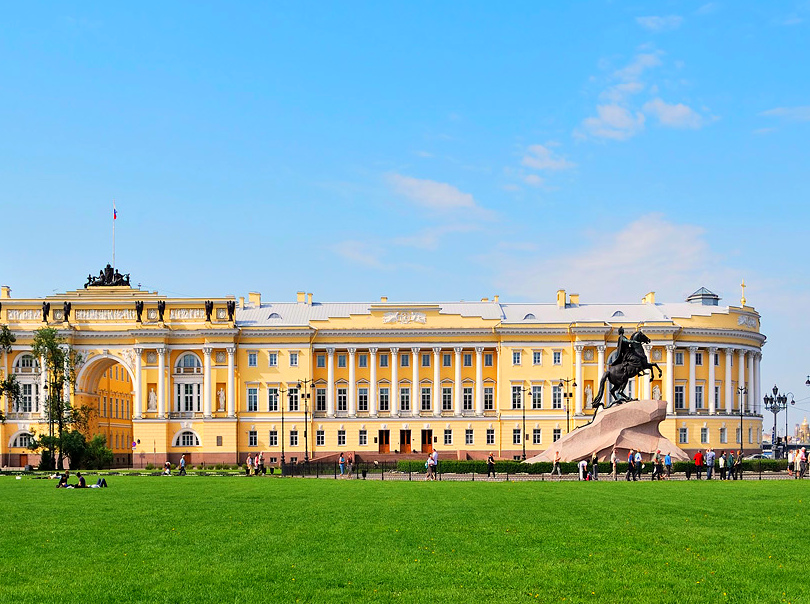