Not far from the historic village Issad in the woods you can find a beautiful waterfall - quite rare for this area. Gorchakovschinsky Falls is the highest waterfall of the Leningrad region which reaches the height of four meters. Visitors find the waterfall in its own beauty because it is situated in the forest. There is a unique monument of ancient architecture in this area too- the Lyubshanskaya fortress. It was opened in 1990, thanks to the expedition of the Archeology Institute of Academy of Sciences, and it was recognized as the oldest fortress of Russia.

The fortress was built at the end of the VI century on the site of the settlements of the Finno-Ugric tribes. Analogues of such buildings in Europe do not exist. It is difficult to get on the territory of the fortress difficult, because excavations are periodically conducted, but it is quite possible to view from a distance. Lyubsha is located on the right bank of the Volkhov River where it meets the Lyubsha River, two kilometers north of the village of Staraya Ladoga. First you need to go on the highway "Kola" to Staraya Ladoga, and then to cross by boat to the other side and walk for about two kilometers.

Write your Review on Gorchakovschinsky Falls and Lyubshanskaya Fortress and become the best user of Bestourism.com 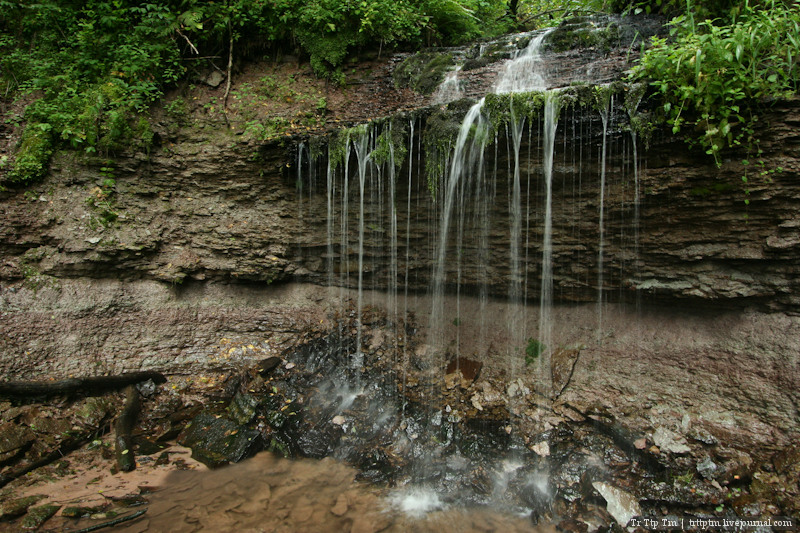 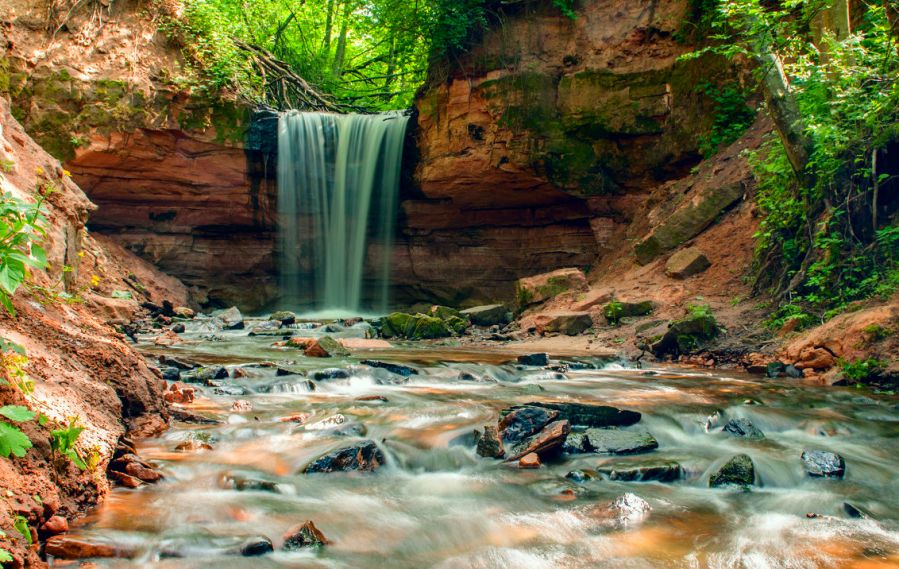 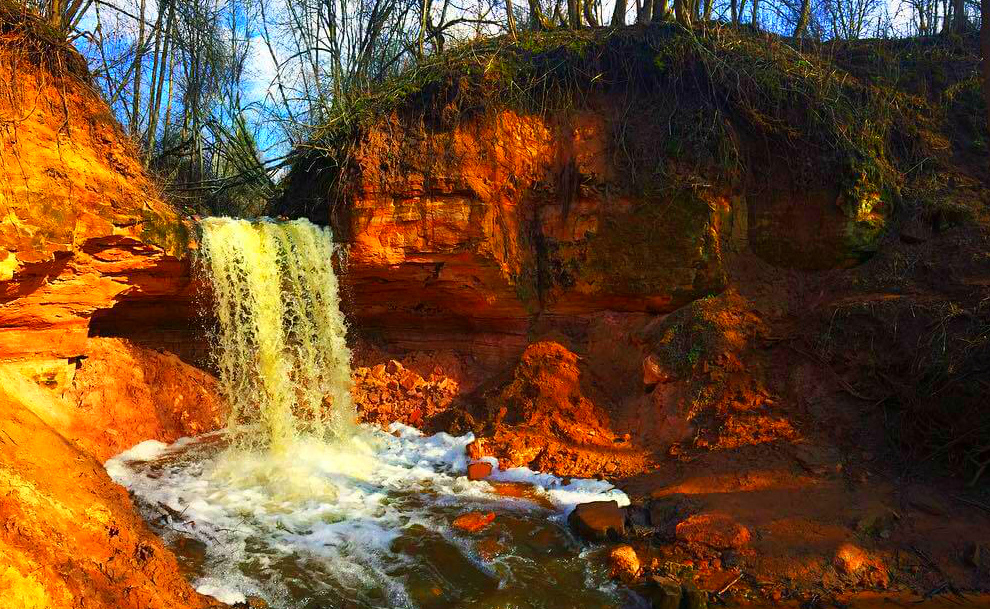