Vasilyevsky Island, or affectionately "Vasika" is a favorite place for the people of the town. Long before this island was known by two names the Finnish Khirvisaari and the Russian Vasilyev Ostrov: "Vasilii 's Island".This is a special place where the breeze of the sea air is saturated with the spirit of imperial grandeur.

The eastern part of the island is geometrically flawless: it is shared across by many lines numbered along - Large, Medium and Small avenues. This area is completely given to young students: here is the main building of St. Petersburg the State University, the oldest university of the country, and its faculties and the Stock Exchange. This is a great place to stroll the waterfront, cozy courtyards and pedestrian streets with alleys larch trees, fountains and shops. The western part of the island that extends to the Gulf of Finland is different. This is an area with modern buildings and wide avenues.  Smolenka bridge to the river offers an interesting view, where you can go along to the Gulf of Finland. Do not forget to look at the quaint houses on stilts built on the banks of the river.

Vasilyevsky Island, the site of many building projects during the reign of Peter the Great, is one of the most beautiful places in Saint Petersburg. The island has a reputation of intellectualism and erudition.

Write your Review on Vasilyevsky Island and become the best user of Bestourism.com 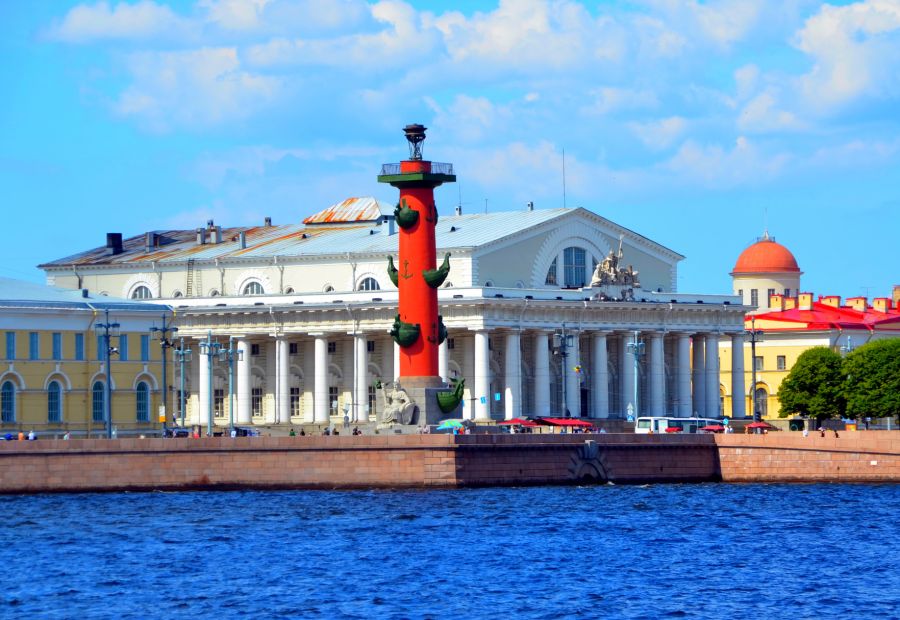