The very talented actress Anna Kendrick, who played Cinderella in the  musical "The farther into the forest," tried to choose a more low-key dress  for the red carpet, which is famous for fashionable failures and incidents.  The caution of  Anne is easy to understand: few major artists would like  such glory. That is why the choice fell on the star black dress Emanuel Ungaro, decorated with transparent insert on the bodice. Thus, Kendrick managed to reach a compromise:  to be discreet and sexy at the same time.

Write your Review on Anna Kendrick and become the best user of Bestourism.com 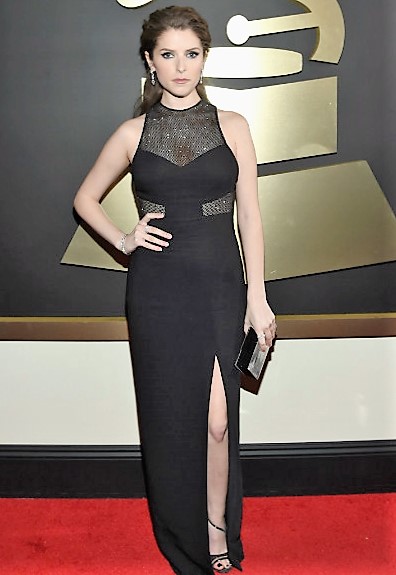 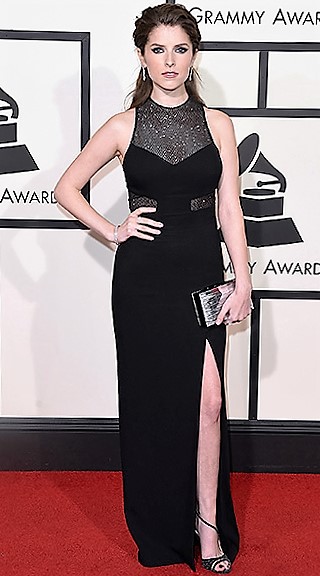