This dress from Stella McCartney is not superfluous, and because of its delicate flowers, it gives a  very harmonious look on the blonde Ellie.  The shoes and the necklace  match successfully. They complement and enliven the image.

Write your Review on Ellie Goulding and become the best user of Bestourism.com 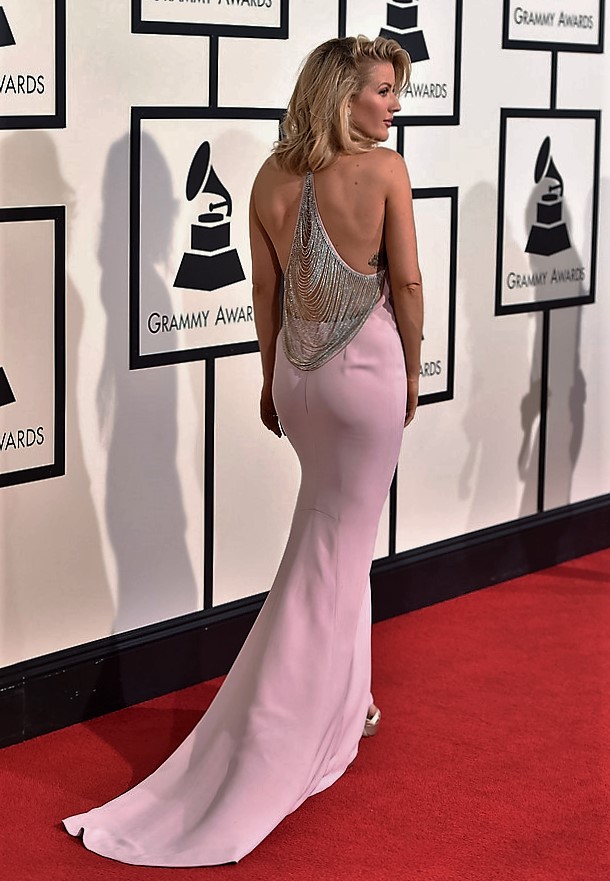 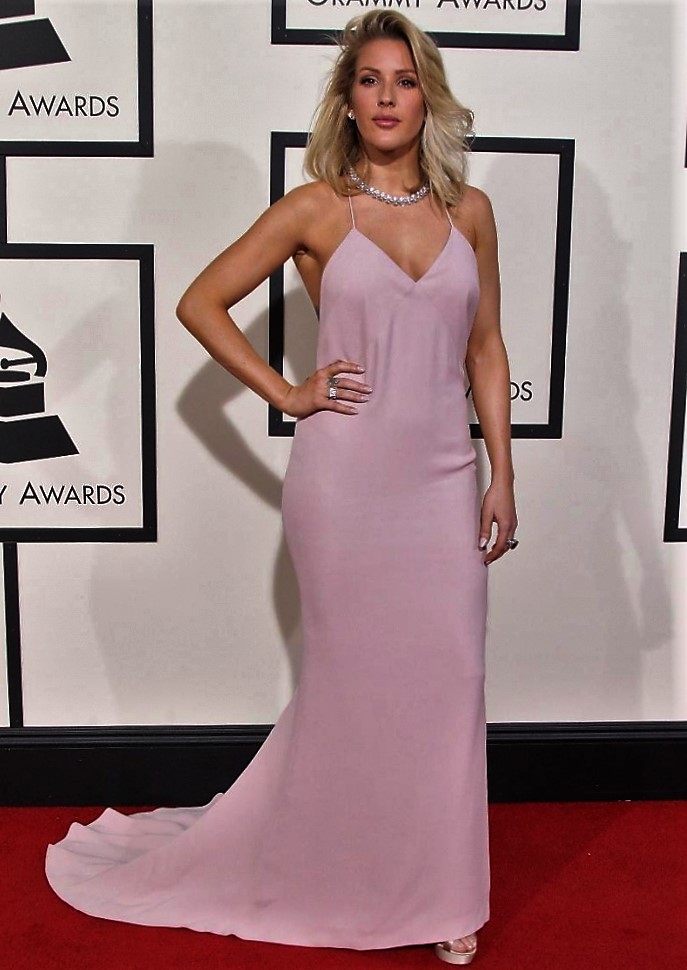