Lady Gaga was honored to sing in the memory of David Bowie and perform the compositions Space Oddity, Changes, Ziggy Stardust, Suffragette City, Rebel Rebel, Fashion, Fame, Let's Dance and Heroes. On this occasion  the singer and the stars of the series "American horror story" appeared on the red carpet with red hair and in a blue Marc Jacobs' dress.

Write your Review on Lady Gaga and become the best user of Bestourism.com 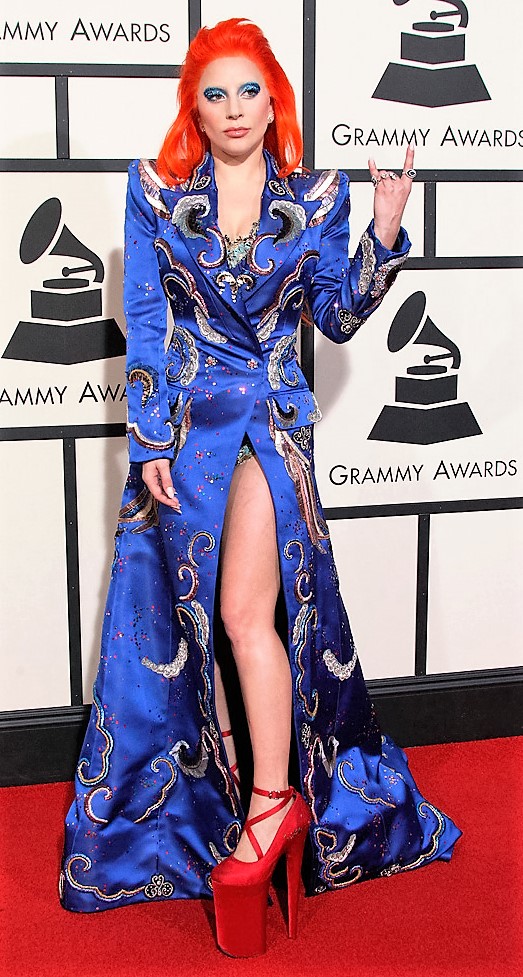 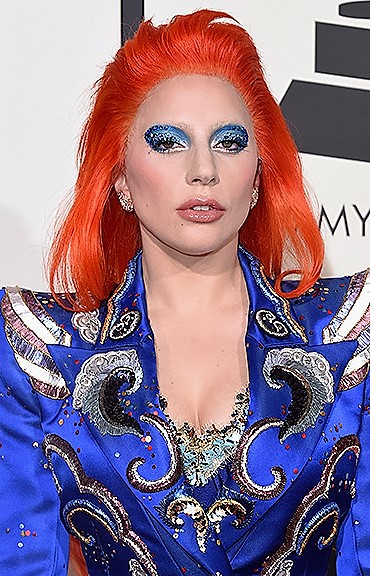