Despite her not quite  standard figure, Adele knows how to choose clothes that adorn her.  The black dress by Givenchy was no exception:  solemn, though not too catchy. The singer and her stylists  defined the best: the star was shining.

Write your Review on Adele and become the best user of Bestourism.com 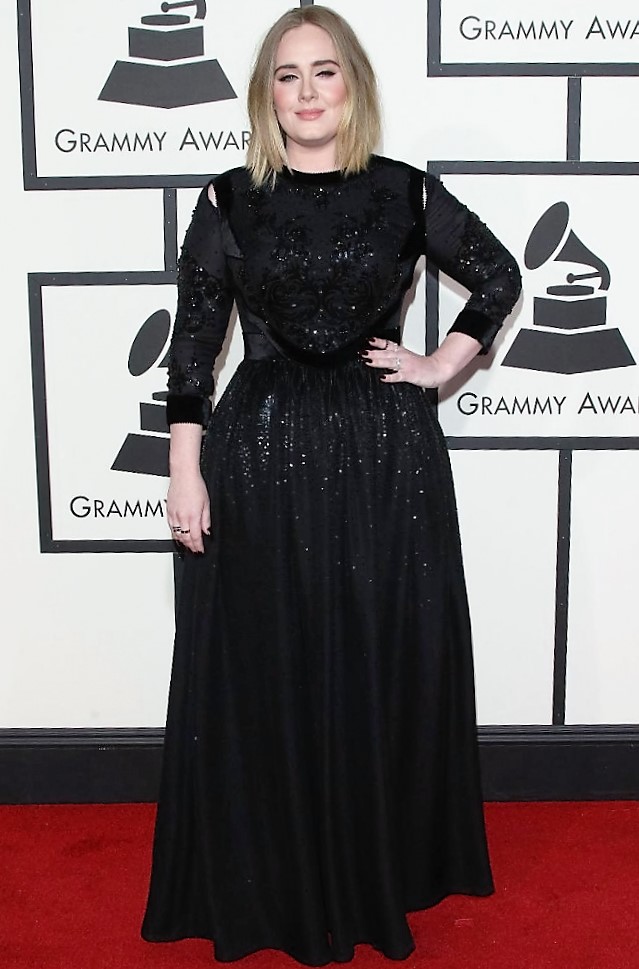 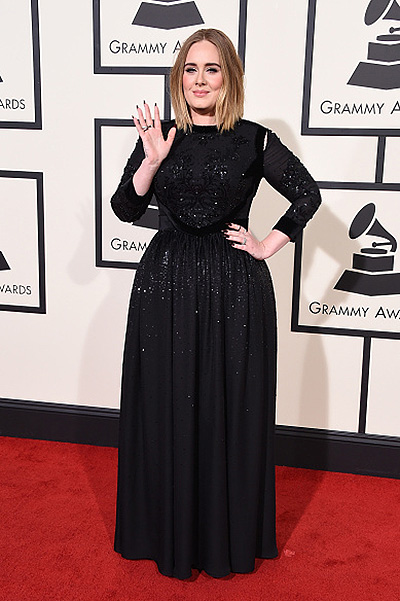