Bella opted for a low-key black dress  and made the right decision: this style definitely does not need any additional color accents.  The dress from Alexandre Vauthier Couture even so looks quite unbanal. One of the most beautiful pair at Grammy in 2016 was The Weeknd and Bella Hadid. Dressed in black, they became the epitome of style and elegance on the red carpet.

Write your Review on Bella Hadid and become the best user of Bestourism.com 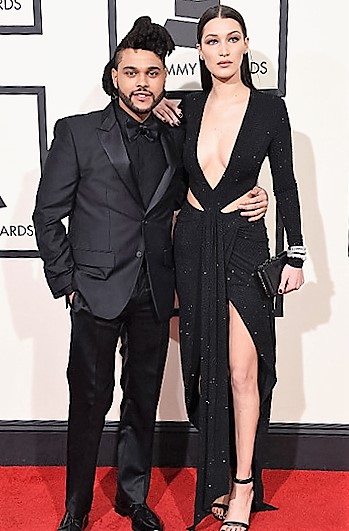 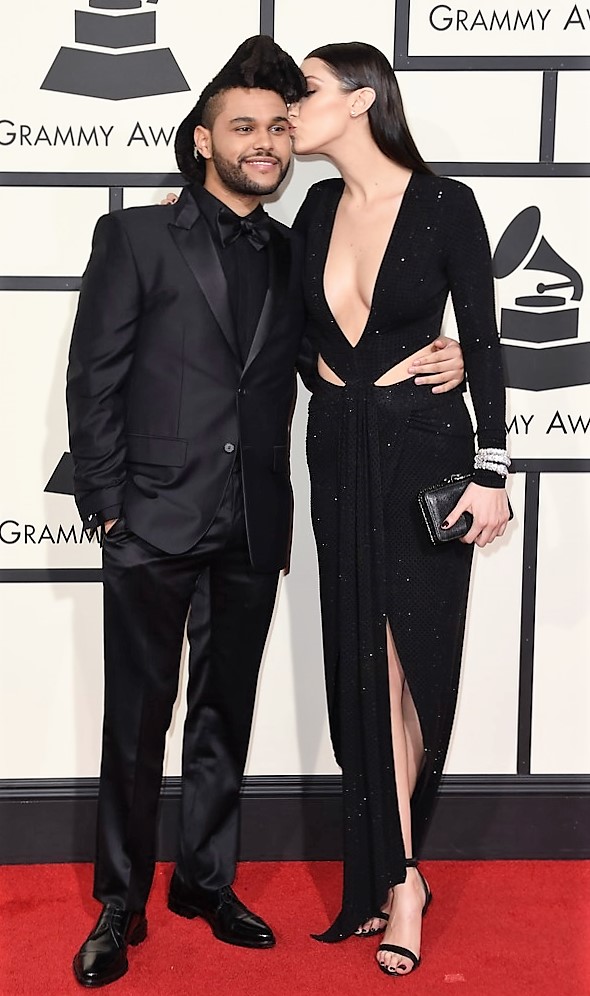 Bella Hadid - The Weekend and Bella 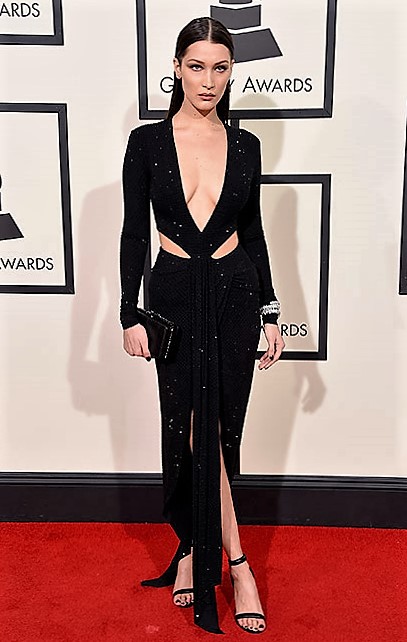