Taylor Swift  had the honor to open the 58th ceremony of "Grammy".

In the coral-pink Atelier Versace the  singer posed for photographers with her best friend Selena Gomez  in a dark blue sparkling  dress from Calvin Klein Collection. The show was opened by Taylor Swift  with the song Out of the Woods.

Swift won the award " The Best Music Video" for a joint project with Kendrick, for the video  Bad Blood & Awards "Album of the Year" and " The Best Pop Vocal Album" for the record "in 1989".

Write your Review on Taylor Swift and become the best user of Bestourism.com 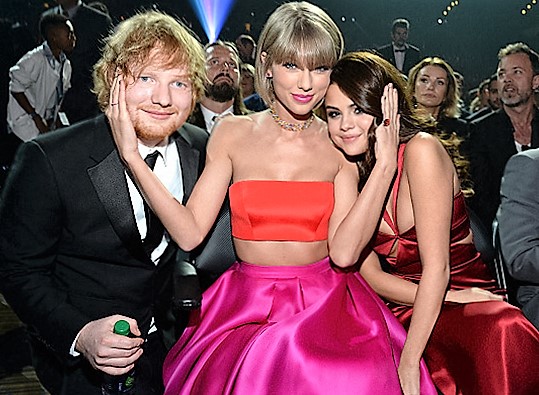 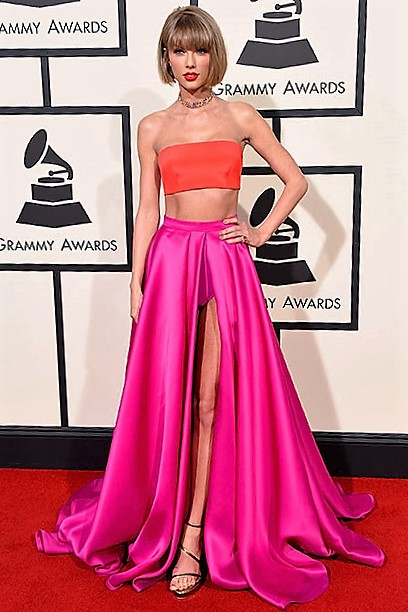 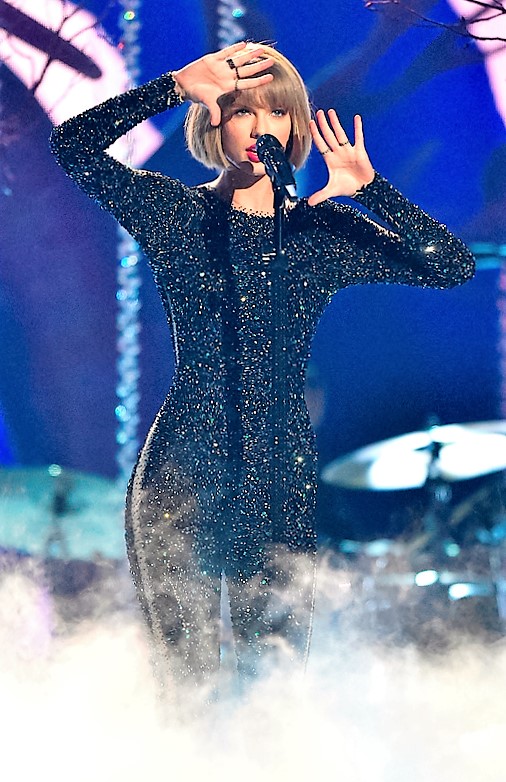