Roman Forum was the center of Roman political life, it highlighted many relics, temples and churches. Until i Ch 509 when Rome became a republic, the city was ruled by an Etruscan dynasty. It has built a sewage system called "Maximum sink" to bring water from marshy lands in the valley situated between the hills of the Palatine and Esquiline Capitol to the river Tiber. After construction of the aqueduct, the area became the most active center of Rome and place your first forum. Here triumphal processions took place, elections and here are reunited and the Senate.

Today, the forum known as the Forum Romanum may seem like a disorderly collection of ruins the uninitiated eye, but with a little imagination can see turisitii Roman Empire back to life in this place. Parts of several buildings from different periods are visible. Forum was surrounded by temples, churches and triumphal arches. Three triumphal arches were built in the Forum Romanum. They were used by emperors to celebrate military victories of the Roman Empire. Very little can be seen from the first triumphal arch, built by Augustus in the year 29 BC
Triumphal Arch of Titus, built in 81 AD commemorates the victory in "War of the Jews" when the Roman Empire conquered Jerusalem. This monument is situated at the Via Sacra on the east side of the forum. At the other end of the Forum, near the Capitol, is the triumphal arch of Septimius Severus's.
Sponsored Links

Write your Review on Roman Forum and become the best user of Bestourism.com 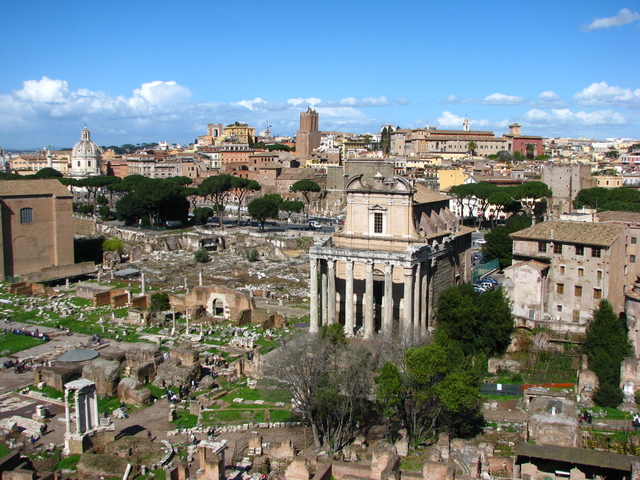 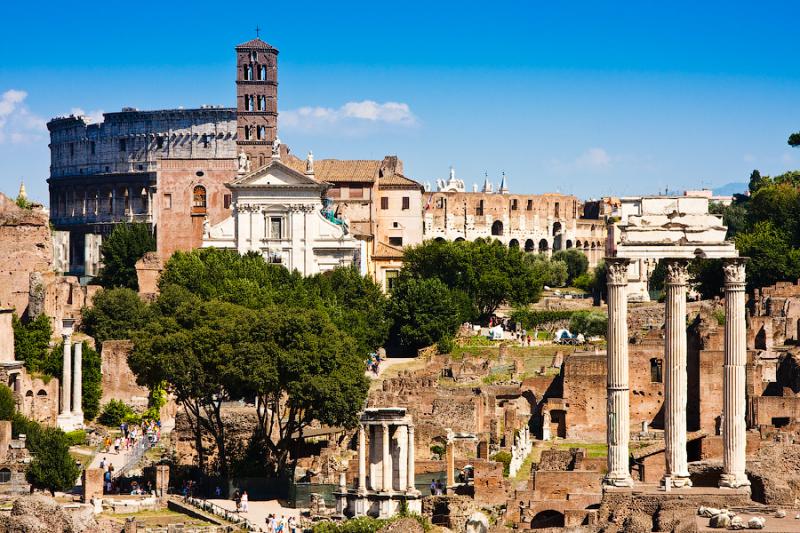 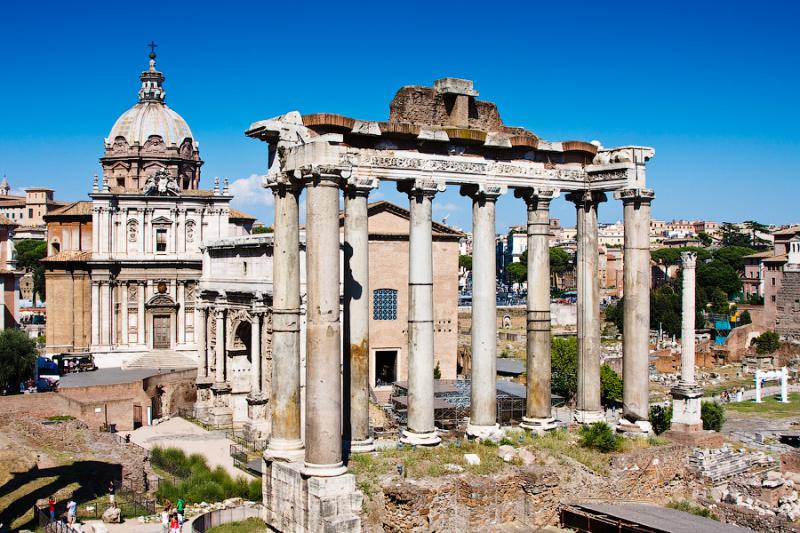 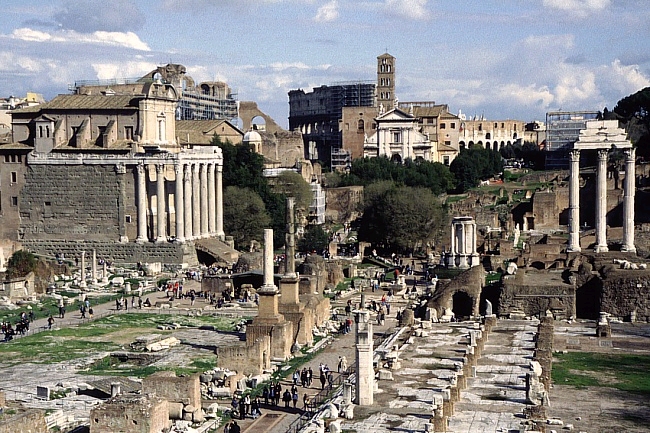 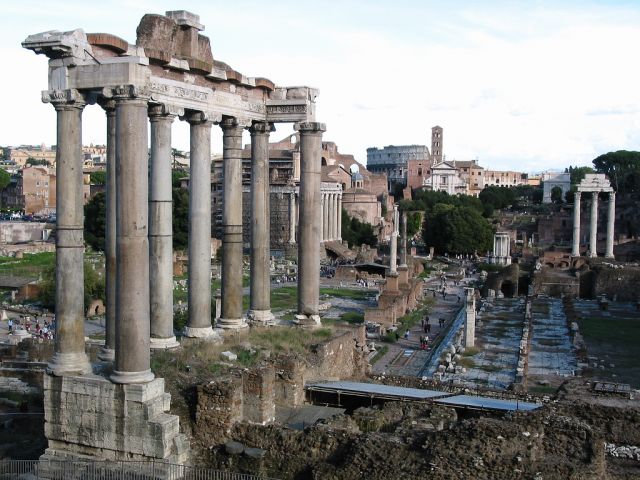 Roman Forum - The ancient ruins of the Roman Forum