The bright red dress certainly adorned Ariana. However, this time she made the right decision. The scarlet dress that wore the star, belongs to the brand of Ramon Chavez' spring-summer collection 2016.

Write your Review on Ariana Grande and become the best user of Bestourism.com 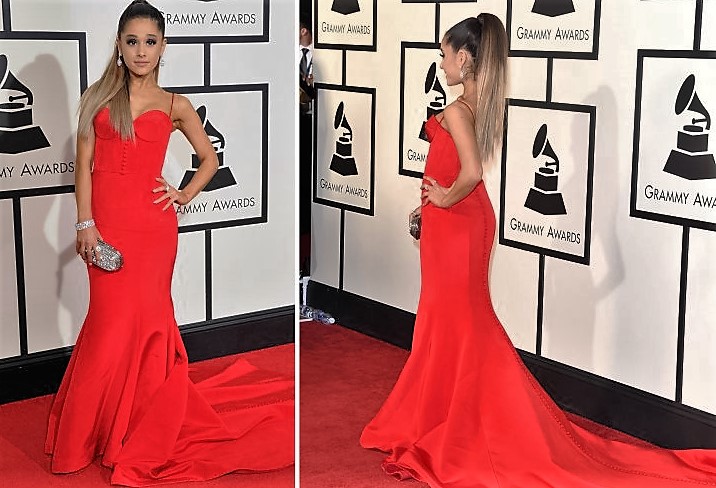 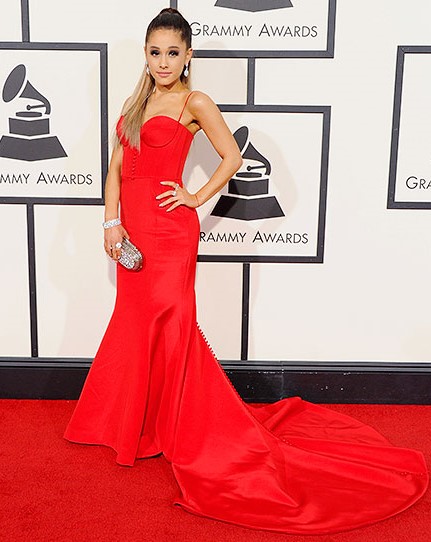