Haiku Stairs or the hiking trail in the heavens are on Oahu , the third largest island of Oahu in the central Pacific, in Hawaii, USA.

The majestic Haiku Trail allows you to explore the scenic natural surroundings from a height of over 800 meters above the sea level! This walking route is called "the path to heaven". It looks like a staircase and it is really amazing.

Haiku Trail on Oahu is one of the most beautiful and extreme hiking trails in Hawaii.  The ladder, consisting of almost four thousand steps, leads to the top of the cliff Koolau.

The Haiku Stairs were built in 1942 by the soldiers of the US Navy, with the aim of laying the cable to the military base. In 1952, the wooden steps and handrails were replaced by metal. According to her commanders get to the top of a hill located on the antennae. They transmit signals to submarines the US Navy over long distances up to the Tokyo Bay coast of Japan. In 1987, the need for a radio tower disappeared and the staircase became a cult pedestrian route, which was to conquer the power of the travelers in great physical shape.

In 2003, the Haiku Trail has been completely renovated for the safety of the travelers who still want to walk along the extreme route. Repairs including the replacement of all the steps and handrails cost 875 thousand dollars. Since then, the staircase is periodically opened, then closed for access of tourists. The authorities of the island of Oahu still consider the "vertical" route is too dangerous for travelers and locals alike and the pass through it is temporarily banned as it is considered very dangerous.

In connection with the accident in the path of Haiku and complaints of the local residents about the crowds of noisy tourists the pass on the stairs since 2013 is temporarily banned. At the starting point of the extreme route the police guard the main entrance to the trail. If, despite the official ban, you dare to conquer the path of Haiku from the following alternative routes to the stairs and past the guard, do not forget the necessary gear. Always wear non-slip gloves, shoes with a firm sole and loose clothing. Have a raincoat, it protects from the wind and it is useful if at the time of lifting the weather turns bad. Also, bring a flashlight, water and something to eat. Do not leave trash on the trail. On average, climb to the top takes about two hours. If you get caught be prepared to pay a fine, the amount of which depends on the place where the police caught you, as well as whether you have had time to get to the top, or you are caught on the route start.

Haiku Trail is located in the south-east of the island of Oahu in the Hawaiian archipelago.  The international airport of Honolulu is located 13 miles (about 21 kilometers) from the Haiku trails.

Write your Review on Haiku Stairs, Oahu, Hawaii and become the best user of Bestourism.com

Others Top 10 places to visit for introverted people .

Others from Top 10 places to visit for introverted people

All people like to travel either you are an extrovert or an introvert, but usually an introvert prefers solitary activities, likes to dedicate more to thinking than to talking or socializing with others.
Sooner or later  there comes a time when he or she  wants to enjoy solitude: to plunge into the endless thoughts, listening to the silence and dreams, remember the pleasant moments of the past or plan for the future.
So, where would you like to be at this moment? It is said that in the East or West, home is best, but we will show you the places that are perfect to escape from the everyday life and to fully enjoy the scenery around you. 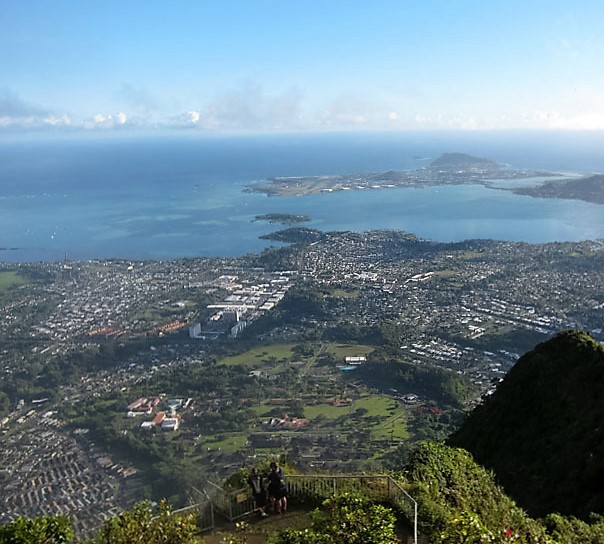 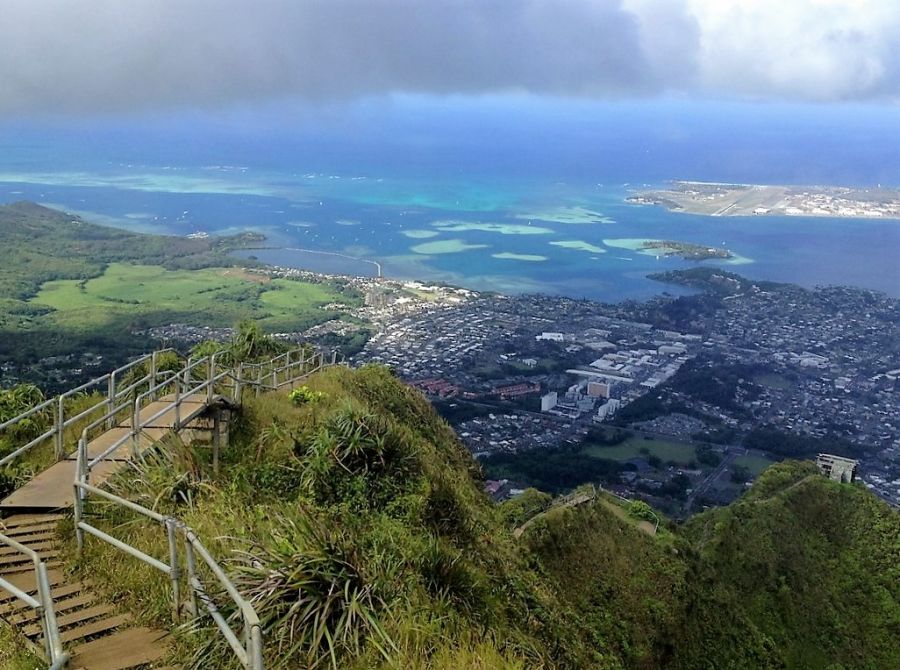 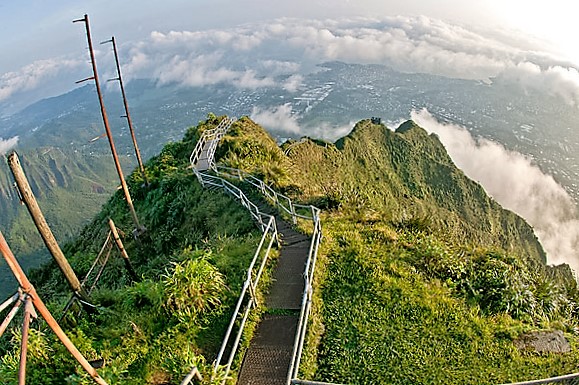 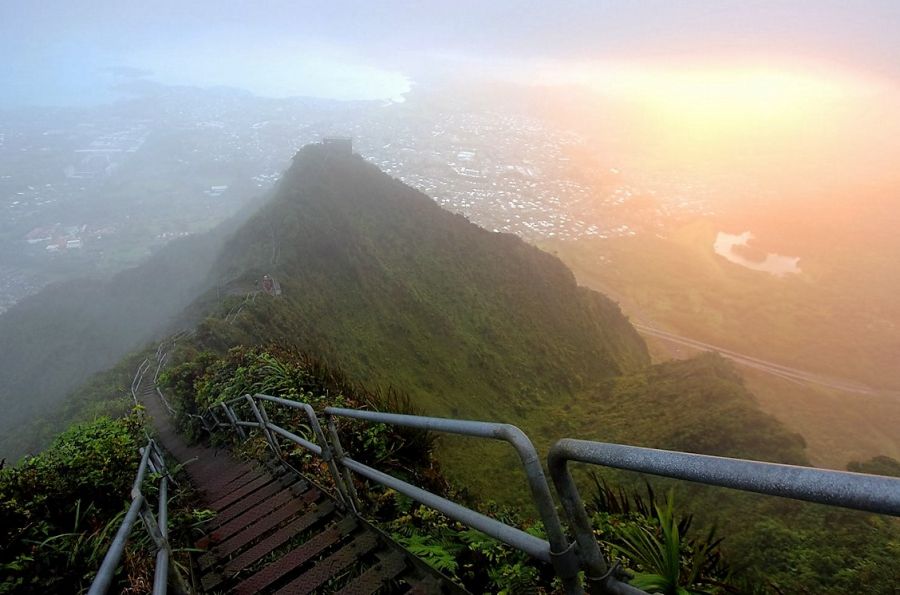