Destinations / The Most Admired Cities in the World / Washington D.C


Washington is the capital of the United States and home to some of the most impressive sights in the whole country but also in the world. Millions of tourists pass through here annually to marvel the beauties of allthe  buildings in the city, with their special architecture and numerous museums and cultural centers.

Moreover, there are many companies that give to all those who arrive in Washington the chance to take part in tours of the city, so offering them an enjoyable experience visiting, but mostly exciting. There are so many tours as companies, that means you will have the opportunity to book a place in the type of tour you are interested in specifically. Whether it's a private tour, whether it's a tour with a group of tourists, Washington will be presented in a new and unique light.   For example, for all tourists who want to see the city  and to practice  physical fitness while visiting the city, there are bike tours or running. Combine business with pleasure and book your place in one of the city tours that will provide bikes and guides of the most capable to offer an unforgettable experience.

Moreover, if you come in Washington equipped to run, you have the opportunity to shoot a spin around the town, learning more about the history and importance in forming a strong complete in all respects. Of course, for those of us slower, there are tours that are made in the image of walking. Walking is probably the best way you can see the most interesting things in the city.

Washington was named one of the best cities for promenade. So those who want to enjoy a breath of fresh air and at the same time, to learn more things extremely interesting about some of the most beautiful sights in the city, you really need to reserve a place on a tour city ​that are on the Segway. Segway is one of their futuristic means of transport  available to all those who want to learn more about the city in a relatively short time.   Gourmets have their chance to visit the city in an unique and extremely excitingm way. DC Metro Tours offers everyone the opportunity to be part of a very entertaining gastronomic tour .

Washington is a beautiful city and it would be a pity to anyone  who gets here to  not visit the most important sights. Usually, organized group is the best way to experience a city from all points of view.

Write your Review on Washington D.C and become the best user of Bestourism.com 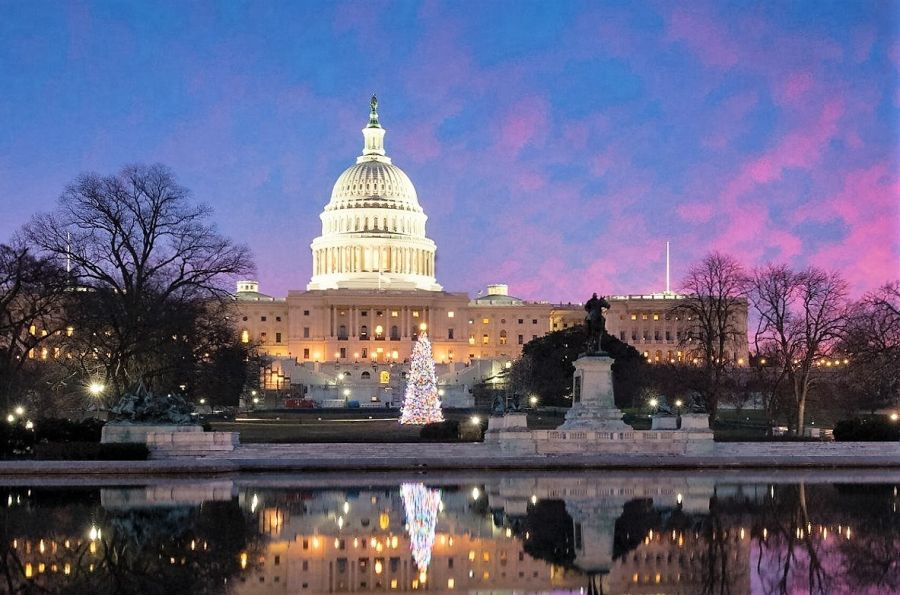 Washington D.C - The Capital of Democracy