Destinations / The Most Admired Cities in the World / Melbourne


Melbourne - a great city for tourists of all ages that can appeal to all people with very different needs. It is also important  to mention about the decision of the Washington Center where  Melbourne was given the title of - "the most liveable city in the world"  .

Melbourne, the cultural and sportive center of Australia, is  also distinguished by its unique original architecture. It is located in the south-east coast of Australia, on the Yarra River. Over the 170 years of its existence it managed to grow from a tiny village to one of the most populated cities on the whole Australian continent. With the time Melbourne grew in a very lively metropolis. There are festivals, carnavals, the town is considered to be the sports capital of Australia.   The tennis complex "Melbourne Park" is held annually here, Australian Open, giving the starting Grand Slam tennis season in January.   Albert Park in Melbourne opens the world championship on the class "Formula 1". All the careers of many famous drivers such as Jacques Villeneuve, Fernando Alonso, Juan Pablo Montoya, Kimi Raikkonen, Mark Webber began in Melbourne. As noted by the participants of the formula, the first stage of the race is highly  attended by spectators, excellent organization and very festive atmosphere.

Melbourne has been associated with the Australian "gold rush" of the 19th century, when  thousands of miners came to Australia, that made Melbourne the most populous city in the late nineteenth century ​​on the continent. Even losing in 1927,  the capital status, Melbourne has retained its position as the intellectual and sports center.

Any tourist, visiting Melbourne,  should definitely take a look at the "Penguin Parade" passing on the Phillip Island and driving into Force The Rocks, where the largest colony of Australian sea lions. Along the coast to the west of Melbourne is one of the wonderful roads in the world - the Great Ocean Road - one of the symbols of Australia.

Write your Review on Melbourne and become the best user of Bestourism.com


Images of Melbourne, icons, photos, figures, visions, appearances, illustrations, snapshots, captures, canvas and pictures of Melbourne - The Most Admired Cities in the World 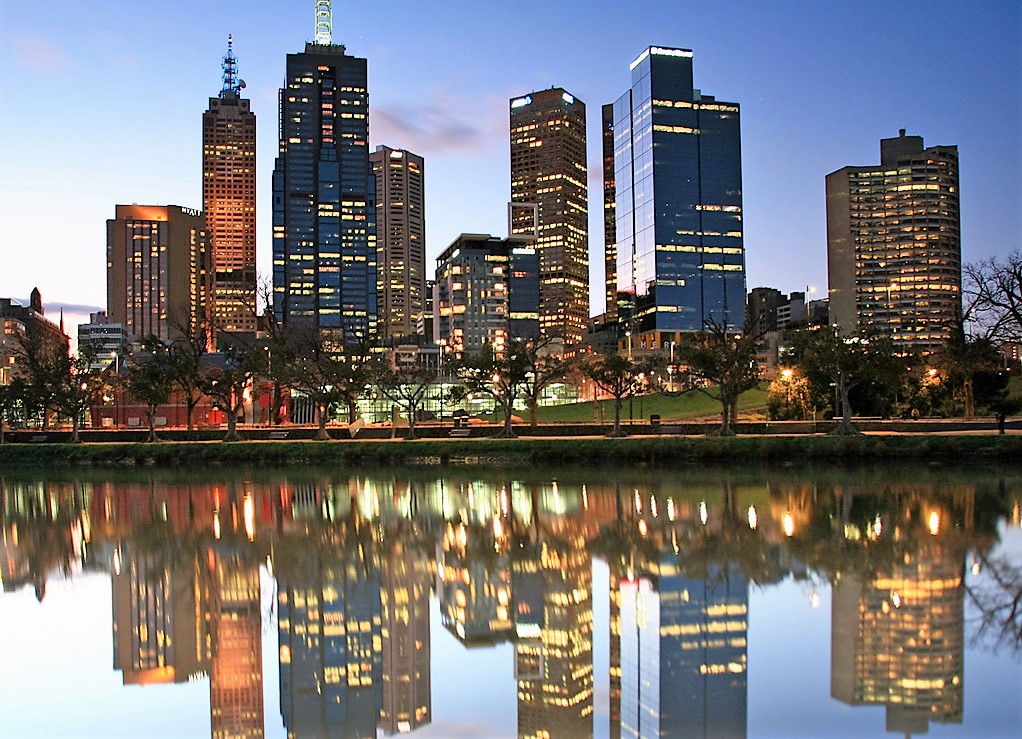