Destinations / The Most Admired Cities in the World / Amsterdam

Amsterdam is the perfect city for a getaway weekend or even a full vacation in the middle of summer. The city offers visitors a wealth of attractions and things to do. The  Dutch capital is visited by nearly 3.5 million tourists every year, who walk on foot or by bike through the famous city. What is interesting is the very center of the city of Amsterdam, which has a horseshoe shape surrounded by four channels: Singel, Herengracht, Keizersgracht and Prinsengracht.

Amsterdam is a city with beautiful people, recessed, carefree, where you shall not see  concern or worry anyone' s forehead. It's where bikes have priority in front of pedestrians, but especially in front of cars. It  is a bohemian town where you want to walk a whole day on boat in the sun, when  appears,  lazily caressing your face.

Amsterdam is the place where inhibitions and prejudices are reduced to zero, instead the freedom of expression and censorship of any kind . It is the city where lanterns light up red. It's where grow  tulips of all colors,you will enjoy your senses and you will entertain. Amsterdam is also a conglomeration of unique museums waiting curious visitors from around the world. It is a puzzle with many different pieces and colorful, which ultimately will succeed to assemble perfectly.

Write your Review on Amsterdam and become the best user of Bestourism.com


Images of Amsterdam, icons, photos, figures, visions, appearances, illustrations, snapshots, captures, canvas and pictures of Amsterdam - The Most Admired Cities in the World 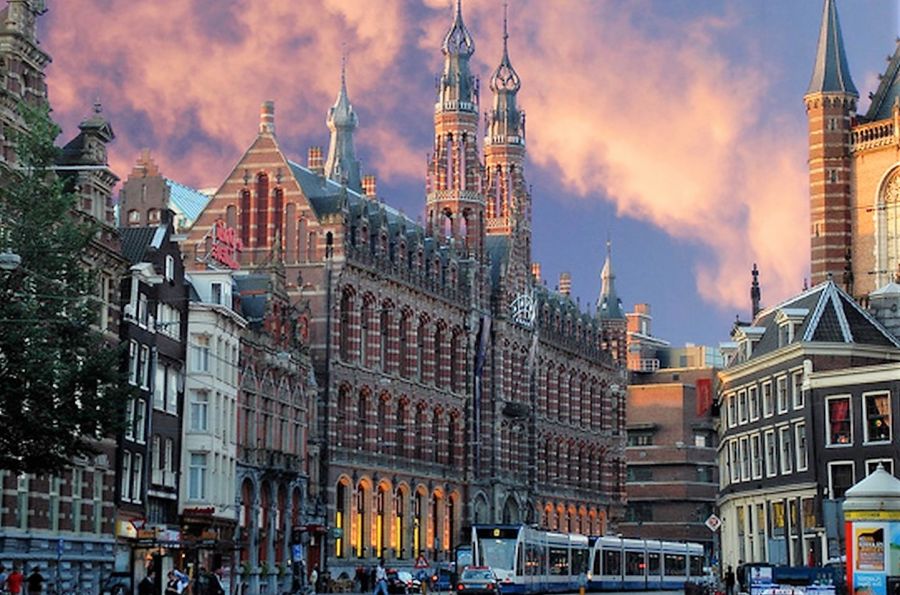