Destinations / The Most Admired Cities in the World / Los Angeles


Los Angeles is a city praised by many, be they actors, musicians, choreographers, curators, professors, biologists, surfers, students, children, managers, absolutely by everyone that has something to offer. Los Angeles is recognized as the international capital of entertainment or "entertainment community" as the Americans call it. But Los Angeles can offer more than fun. This city is a mecca of culture and knowledge, with more than 300 museums. And, primarily, it is a paradise in terms  of sunny weather, which brings  a large number of tourists annually.

The largest city in California, Los Angeles is known as the " City of Angels".It is the city of dreams, the quintessential city of the 21 st century American city with many attractions and activities.

Los Angeles was ranked among the most admired cities in the world, because it is a seductive city, sometimes maddening, but always fascinating. If you know to navigate in its charms, Los Angeles has a lot to offer.Stretched along the Pacific Coast of southern California coastline stretches 122 km from Malibu to Long Beach. There is no true center of Los Angeles. The city is a collection of small towns and suburbs.It offers the major Hollywood film hystory,it is the home of the Oscars and historic palaces.Disneyland is a major  tourist attraction, but also the Museum of Contemporary Art, Los Angeles Philarmonic  and Los Angeles Opera and the treasures of the Getty Museum.

Write your Review on Los Angeles and become the best user of Bestourism.com 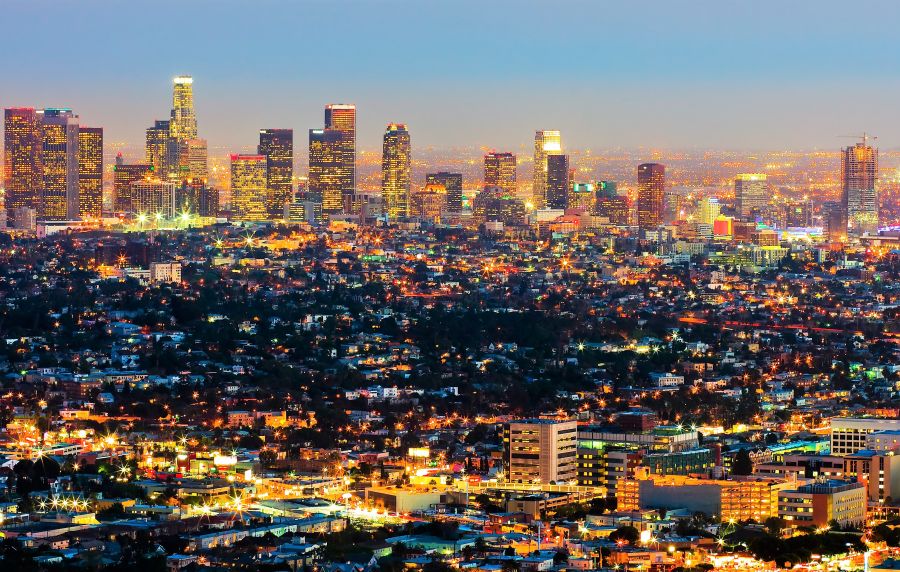