Destinations / The Most Admired Cities in the World / New York

New York was ranked the third among the most admired cities in the world.It is a city where time seems to stay on the same place. You do not  realize that  time passes because everything moves around and you feel small as an ant, small among people who are running. Everything  has something apart. All is surrounded by water. Here  you have the mini-ships that lead you to think that everything is unimaginable.Landscapes painted from a distance,  you do not  realize the moment you realize that everything you see is really real.

You can see the Statue of Liberty and the opportunity to observe the  beauty of the island located near New York, New Jersey.In the evening namely, in certain places, such as Time Square you do not realize it is night, because there is light everywhere. You can visit  the Statue of Liberty,  the Empire State Building, Greenwich Village, Times Square, the Flatiron Building, Union Square, Soho, Chinatown, Little Italy, Lower East Side, East Village, Rockefeller Center, Central Park.Night and day you have the  opportunity to visit the Brooklyn Bridge, which offers an enchanting view. You can visit  Niagara Falls, a place to be seen by all.Paris is the city of lights, Rome, the eternal citadel, and New York is the city that never sleeps. Welcome and support these statements cliché, millions of tourists are in search of light, eternity or insomnia this year. With open arms, traders and hoteliers have many offers for you. 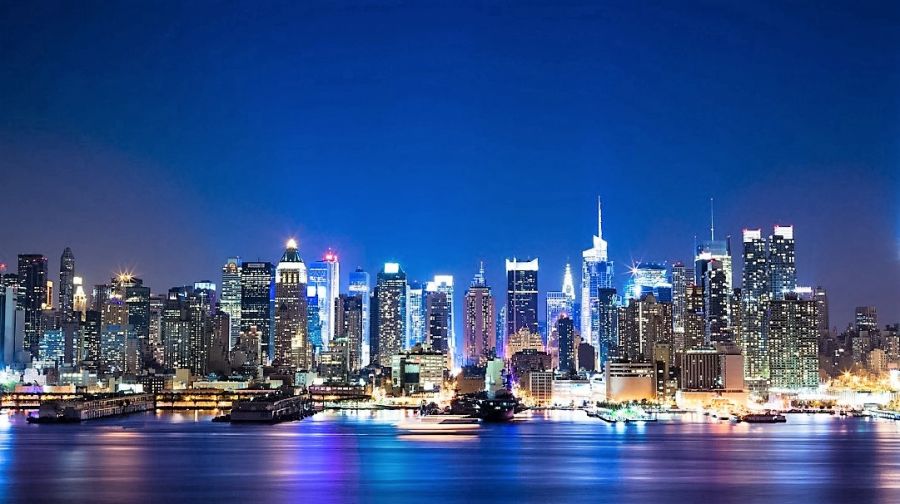