Destinations / The Most Admired Cities in the World / London


Tne second city most admired in the world according to the top is London. The sights of London are truly special, extremely numerous and interesting, and this may be the reason why tourists would choose to spend a few days in the British capital.

London is an expensive city and the entrance to some tourist attractions  is quite expensive but there are also  sights with free entrance. From modern landmarks such as Lodon Eye, the famous London Eye, up to ancient attractions like the Tower of London, the UK capital has an offer  of attractions that can keep the most demanding tourists busy. Depending on the time available, the sights of London can be visited on foot or using the transport network extremely well set to succeed  for those who want to go sightseeing.

London has a well-deserved reputation as one of the most expensive cities in the world too. However, it is one of the most popular tourist destinations and one of the most admired cities in the world. This is probably due to the fact that the city on the Thames has something to offer for every tourist, regardless of budget. From its beginnings as a mere fleeting Roman  passing over the  Thames up to the status that  now occupies among the largest and  the most important cities in the world, London has been through a lot. There were attacks of Vikings, Saxons and Normans of several devastating fires or civil wars. Evidence of its rich history is found everywhere. From the remains of the walls built by the Roman Empire which is  still visible in the financial district and to the Tower of London, from the streets of the medieval to museums Victorian Georgian when Britain was a colonial  giant empire, all remember London's  history full of dynamism.

Today, London is a cosmopolitan city where 300 different languages are spoken. The city is the center of Britain and an important global financial center. London is a magnet for actors, artists and designers but also a city that sets trends in art, architecture, fashion, design and technology. In the last 20 years, London even became one of the culinary capitals of the world.

Write your Review on London and become the best user of Bestourism.com


Images of London, icons, photos, figures, visions, appearances, illustrations, snapshots, captures, canvas and pictures of London - The Most Admired Cities in the World 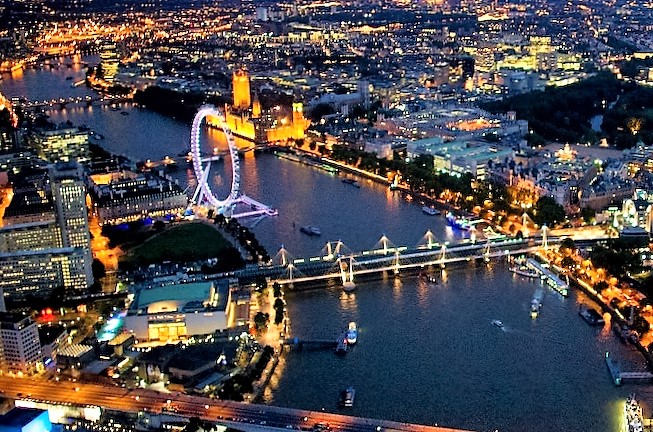