Destinations / The Most Admired Cities in the World / Paris

Paris Eiffel Tower, the Champs Elysees, the Louvre, Notre Dame, Montmartre ... All that we must see during a short stay in Paris!

Paris  makes all of us dream ... but if  you  have  only a few days to visit one of the most fascinating capitals? Museums and famous monuments, riverboat trips, shopping and "Paris by Night". If you stay 1, 2 or 3 days in Paris  for sure you shall manage to admire  the most sensational of this wonderful city and what you shall remember most with be the lighting panoramas of the city.

Write your Review on Paris and become the best user of Bestourism.com


Images of Paris, icons, photos, figures, visions, appearances, illustrations, snapshots, captures, canvas and pictures of Paris - The Most Admired Cities in the World 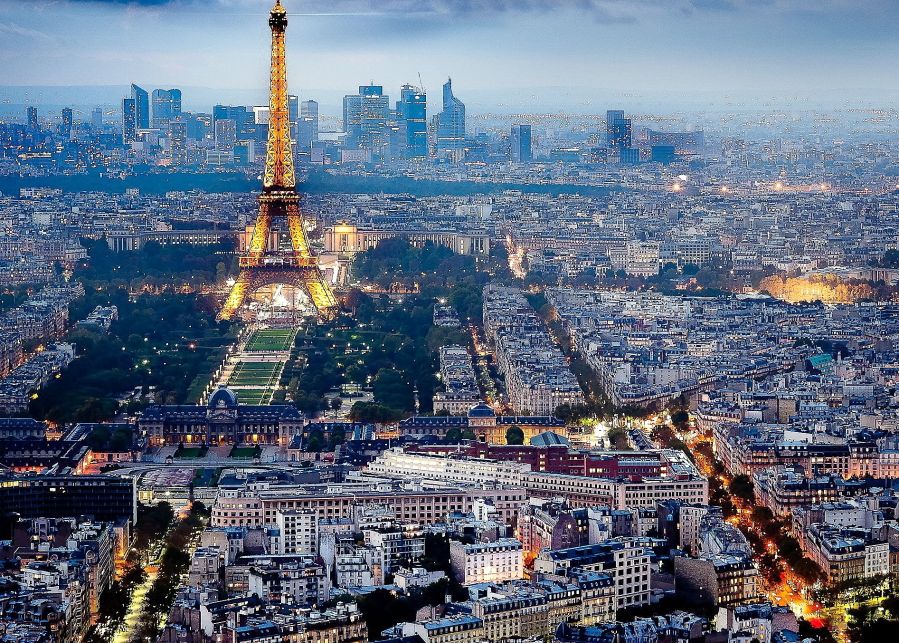