Being named the Governor of the Principality of Transylvania, a post he held between 1777 and 1787 in Sibiu, Samuel von Brukenthal built a palace in the late Baroque style, modeled after the palaces of Vienna.

The Brukenthal Palace is one of the most important baroque monuments in Romania,the construction of the buildong taking place between 1778 -1788. The church was built to serve as the official residence of Baron and head of its collections. The main façade of the palace, sticking more to the front compared to other buildings in the square, is a late achievement in an austere Baroque style. The central element of the façade is the stone frames of the portal, supported by columns above which rises the entablature. The frames were decorated with plastic elements and gilded crest of Brukenthal and other decorative items of Baroque: urns, rosettes and festoons. The main portal opens to the passageway (divided into three bays) where you can enter the palace.

The palace built by Samuel von Brukenthal has a rectangular plan, its sides enclosing an interior courtyard. A second port is in the background of the first courtyard. Although the concept is similar to the first portion is not supported by columns. Through this portal makes the transition into the second courtyard, where they were originally stables and other annexes.

The Brukenthal Palace is one of the most important Baroque monuments in Romania, built in stages between 1778-1788, to serve as Baron von Brukenthal's official residence and its collections to house. Salons in baroque style, spaces for receptions and musical evenings keep the original parts of the palace stoves rococo and neoclassical wallpaper red silk and the paper painted in oriental style chandeliers of Murano glass and Transylvanian furniture of the eighteenth century.

The museum is composed of:

- Museum of the History of Pharmacy

- Museum of Arms and Hunting Trophies.

The official opening of the museum took place in 1817. It is thus the oldest museum in the country.

Write your Review on Brukenthal Palace and become the best user of Bestourism.com 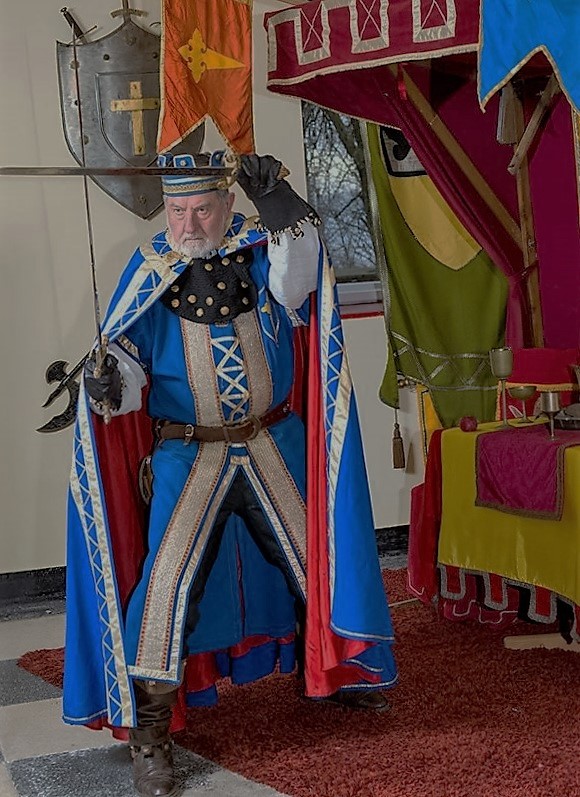 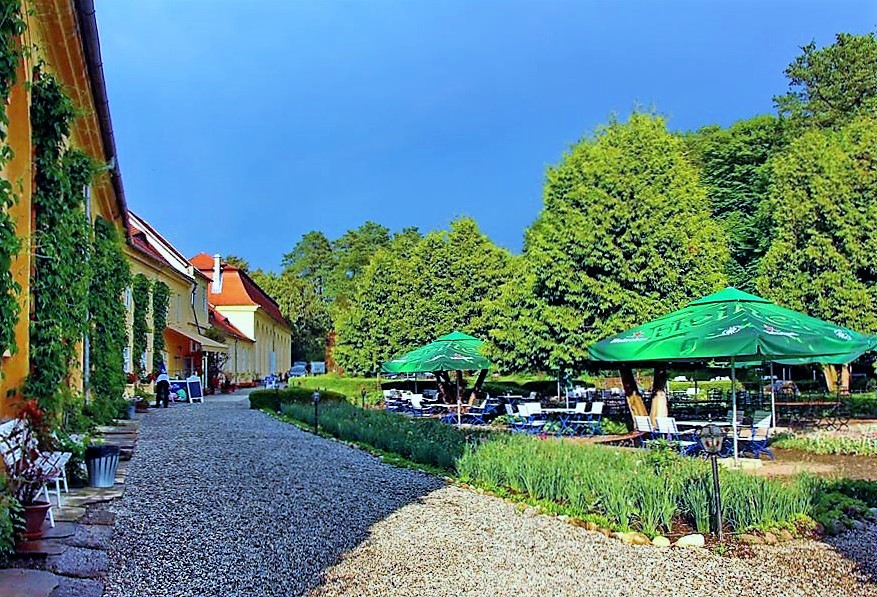 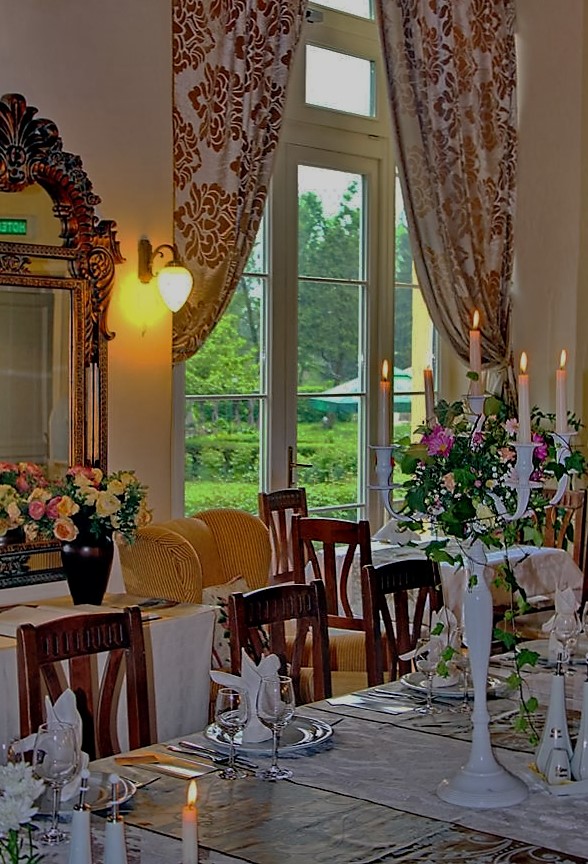 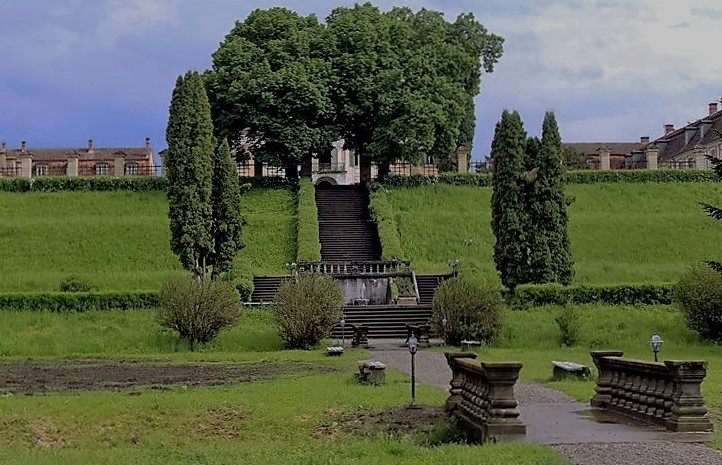