Balea Waterfall is located in the Fagaras Mountains at 1,200 m altitude. It is the largest waterfall in steps of Romania, with a fall of 60 m, and marks the glacial Balea lower gear. The cable car gives an incredible landscape. Balea waterfall can be seen in its true size. The access to the waterfall is from Sibiu, on the Transfagarasan road , Balea Waterfall to the cottage and hence to reach the waterfall right, you must follow a route marked with a red dot. If you arrive in the area, you can also visit the Balea Lake (the largest glacial lake), Lake Capra and the Goat Lake.

The Balea Ice Hotel represents one of the most innovative attractions of the Fagaras Mountains. Since the beginning of its construction, the Ice Hotel at Balea Lac was considered a fairly new idea for many people that manage to get adrenaline in life. Currently it is unique in Eastern Europe. The construction of the Ice Hotel at Balea Lac is possible each year using the glacial ice lake - in other words, using materials provided by nature.

Therefore, the hotel is opened more in winter than in summer, which can not be kept. Blocks of ice are removed from inside the Balea Lake, carefully cut and stacked together so that it can be created an entirely new architecture. Very close to the hotel were built several igloos that offer tourists the opportunity to experience a little of northern cold life. The architecture enables the operation of a restaurant, used in carrying out numerous events. The hotel rooms comprise beds of ice, where tourists can rest, wrapped in sleeping bags and fluffy fur.

Write your Review on Balea Waterfall and become the best user of Bestourism.com 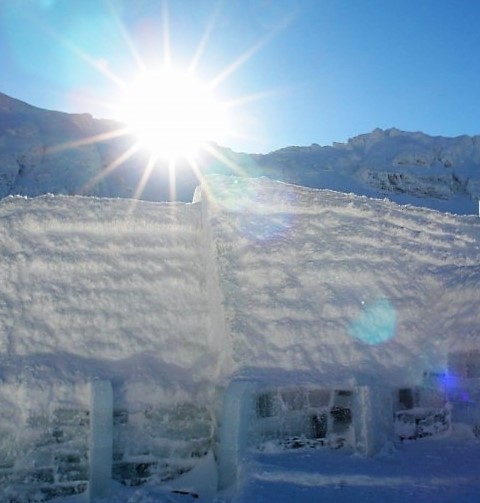 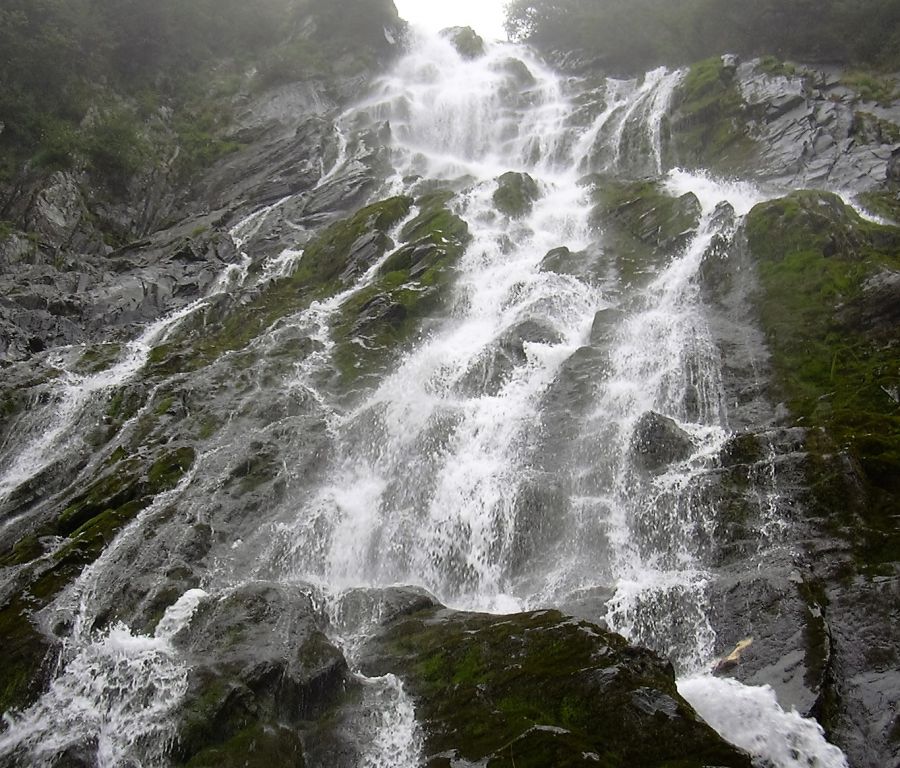 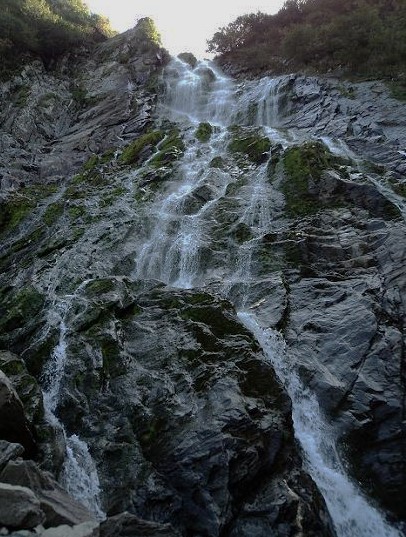 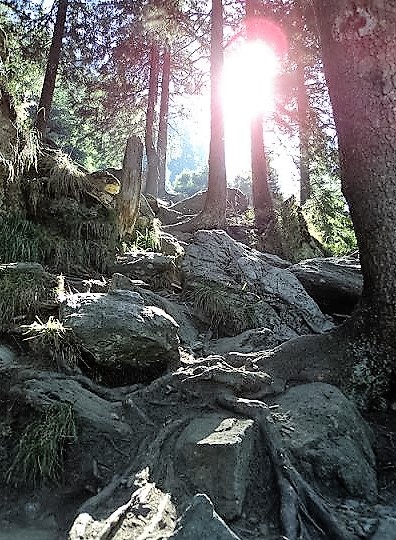