Destinations / The Best Places to Visit in Sibiu, Romania / The ASTRA Museum


The city of Sibiu opens for visitors, one of the largest outdoor museums in Romania and South-East Europe, the ASTRA Traditional Folk Civilization Museum. It is located in Dumbrava Forest , 4 km from the city of Sibiu. Dumbrava impressive areas marked as space and thematic harmony, reveals a wonderful world of the Romanian village.

The Open Air Museum was founded in 1963 by a team led by Cornel Irimia as the Museum Complex. Only in 1990 the museum was called the Museum of Traditional Folk Civilization. But the idea of opening an ethnographic museum is, however, older, the current museum is a continuation of the first-Ethnographic Museum History of Romanians in Transylvania (founded in Sibiu in 1905 and closed in 1950).  A lower inflow hydraulic mill was the first monument made in Dumbrava and we found it today in the museum's logo.

Over the time the collection has been developed and the museum was opened to the public in 1967. A few years later began adding farmhouses, along with artisan workshops, followed in 1989 to be added as monuments: a church, a school, a tavern , bowling etc.The area allocated for the ASTRA Museum in Sibiu, Museum of Traditional Folk Civilization is of 96 hectares, much larger than the Village Museum in Bucharest.  Crossed by 10 kilometers of trails along where are over 300 buildings, the museum space is a pleasant place to spend time on weekends, if not every day.

Illustrating original monuments representative for the value system of the Romanian village museum, Dumbrava Forest manages to bring in front of tourists and monumental etnographic heritage as part of a popular civilization. The outdoor museum is made of issues that describe five major sectors. Along with households museum presents workshops for wood processing, stone or metal, but also workshops for making clothes and household items, leather processing workshops and furs etc.  Here are presented all fields such as: agriculture, animal husbandry, beekeeping, fishing and hunting in specific households and sheep, wine cellars, fishery etc.  In addition, the museum boasts modern exhibition of wood carvings, offered by Romanian and foreign artists whose works are inspired by traditional village universe. Any lover of beautiful must see these monuments can not forget traditions or not and the customs rate of new knowledge, the more this space offers a world village, lost innocence, but a peace hard to find nowadays.

What attracts many tourists to Sibiu museum and craft festivals are the various manifestations of ethnographic held here.The museum houses the year, national stage Olympics artistic traditional crafts, in a program of recovery and revitalization of young people in the context of the contemporan life, traditional folk art creations by developing their talent and skills in the sense of producing authentic values of traditional folk art. Also every year, in August, the Fair brings together museum space folk artists from Romania, creators of the most valuable ancient tradition handicraft centers, representing all genres of folk art: weaving, embroidery, pottery, wood, bone, metal, making popular musical instruments, masks, paintings on wood and glass, painting eggs etc. Every year the number of tourists increases ever more.

Approvals offered to the visitors are extremely varied, from dinghy rides on the lake, those with carriages and sleighs pulled by horses, alleys museum to visit with the foods to offer the traditional culinary and museum inn and accommodation (53 seats). It also must not forget the bowling alley, located near the Elderly pub, which features a rustic pavilion for players and a board that players can switch the scores made during the game. Both balls and pins are made of wood. All these make the air of the museum in Dumbrava Sibiu most generous and hospitable for tourists to offer.

The Gates of the Traditional Folk Civilization Museum are open all year round, day and night. Also, for those interested here you can organize weddings and various other themed festive activities. The museum provides specialized guides, brochures, guides, CDs, films, etc.

Write your Review on The ASTRA Museum and become the best user of Bestourism.com

Maps of The ASTRA Museum 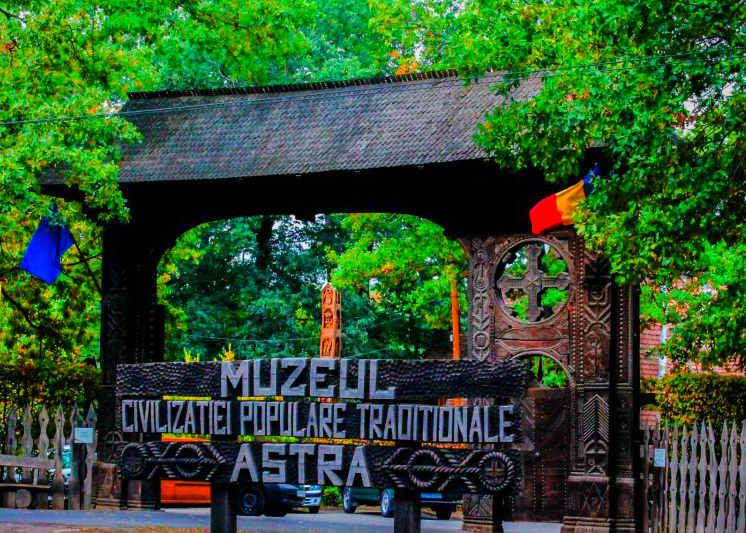 The ASTRA Museum - The Entrance 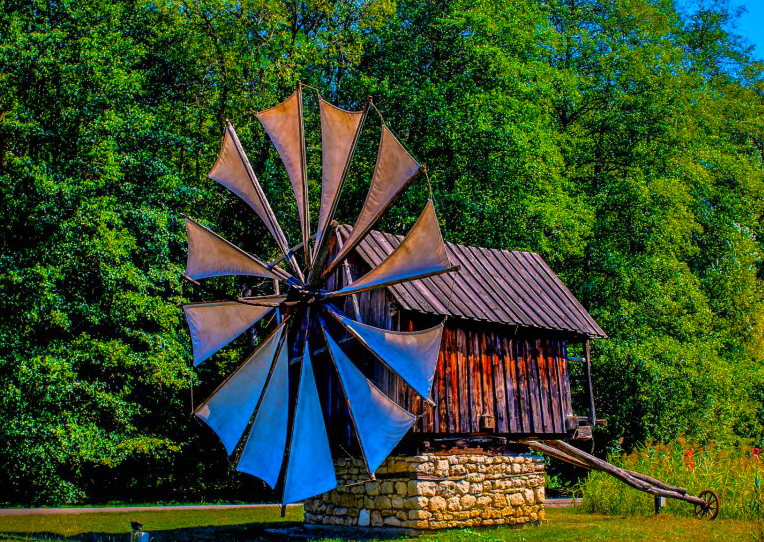 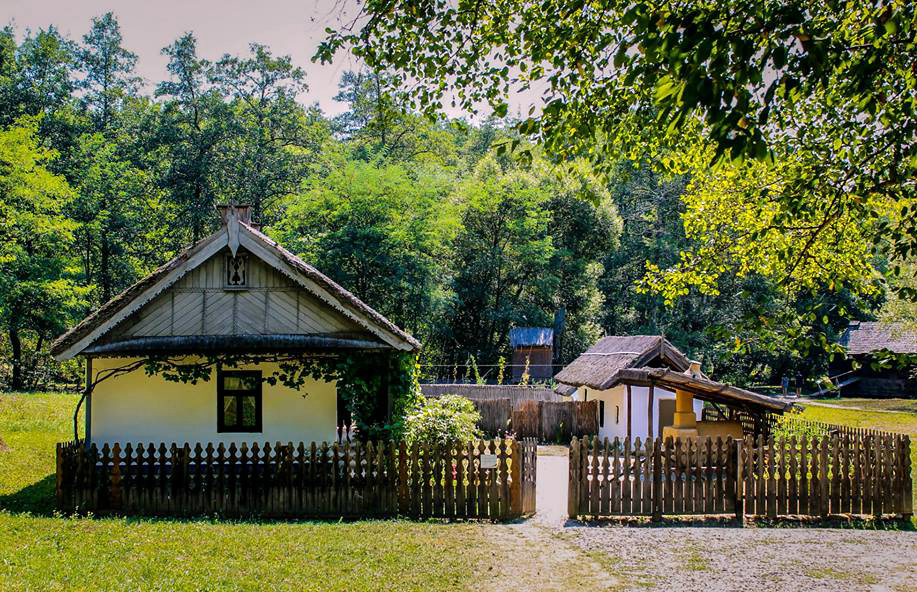 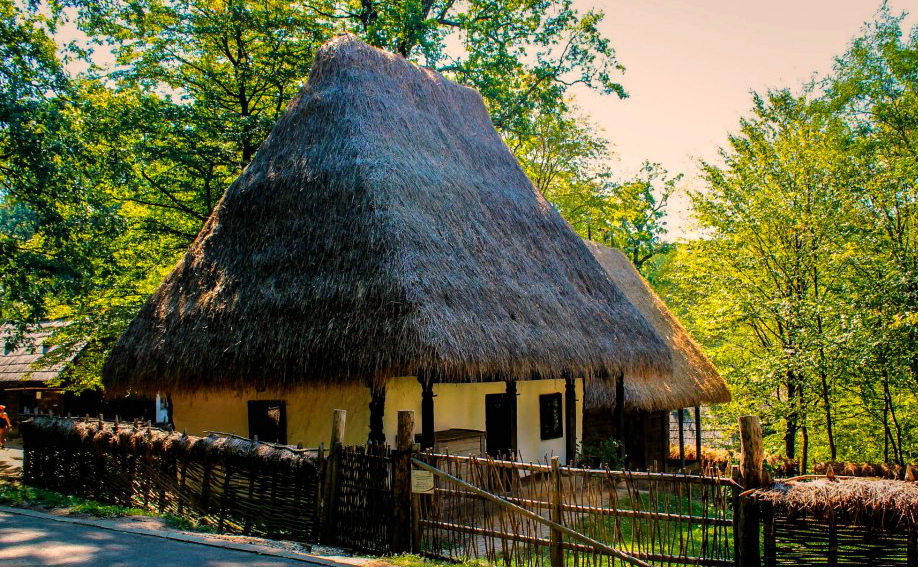 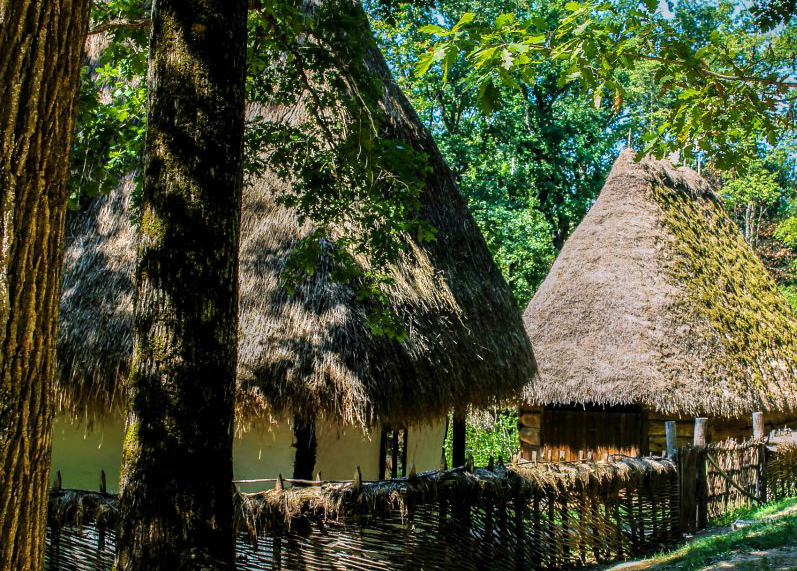 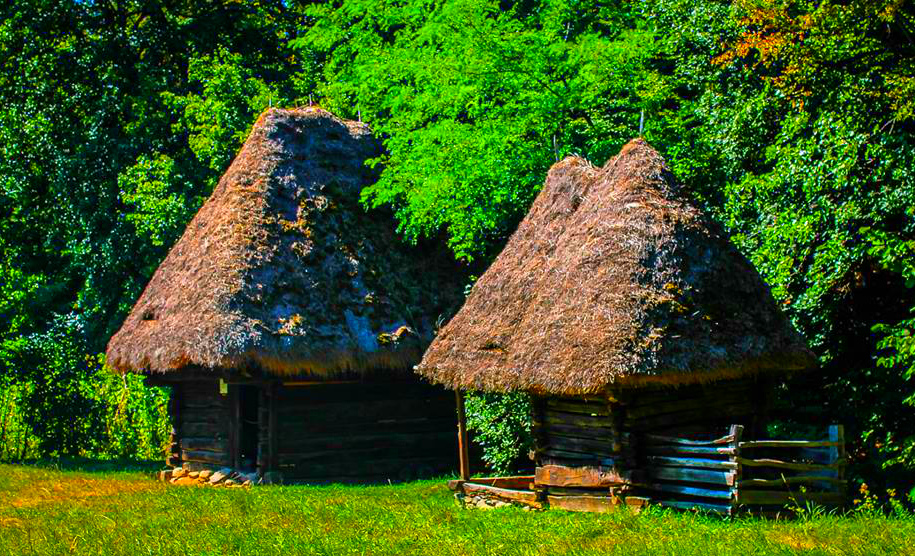