The idea of ​​transforming the land located between the Bastion and the current Soldisch Hotel "Boulevard" in a park dates from 1869 and materialized a decade later, with the establishment of the Society for the city beautification.It is the first company of its kind in Transylvania and the Park ASTRA, its first major achievement.

The oldest statue was placed in 1924 and belongs to George Bariţiu.Founder of Transylvanian Romanian journalism, history, academic and politician,the statue of Bariţiu was made by the sculptor Oscar Spathe in 1912, being placed first in the school yard civilian ASTRA girls and only 12 years after reaching the park at the entrance . The other seven statues were placed, one by one, starting in 1971 with the idea of transforming it into a veritable pantheon of personalities in Sibiu. The statue of Badea Cartan, Cârţişoara shepherd who voluntarily participated in the warfare of Independence and the walk to Rome just to see his eyes, Trajan's Column is here a bronze statue high of 1, 20 meters, achieved Sibiu in 1974 by the sculptor Kurtfritz Handel.

One of the most outstanding personalities of political, cultural and ecclesiastical Andrei Saguna monument placed in the Park series complements ASTRA, being made of the same bronze in 1973, by the same sculptor Imre Gyenge. Note that this park is surrounded by a number of old buildings dating from the nineteenth century and the beginning of the next: Polyclinic children, the Association Palace, inaugurated in 1905 and currently ASTRA Library that houses the former normal school for girls.

In late 2006, the City initiated a new project to redevelop the Park ASTRA worth over 300,000 lei which included mainly realization, behind the statue of George Bariţiu, a fountain framed in a rectangle of cobblestone, having nine large water jets and 16 small illuminated jets.

Write your Review on ASTRA Park and become the best user of Bestourism.com 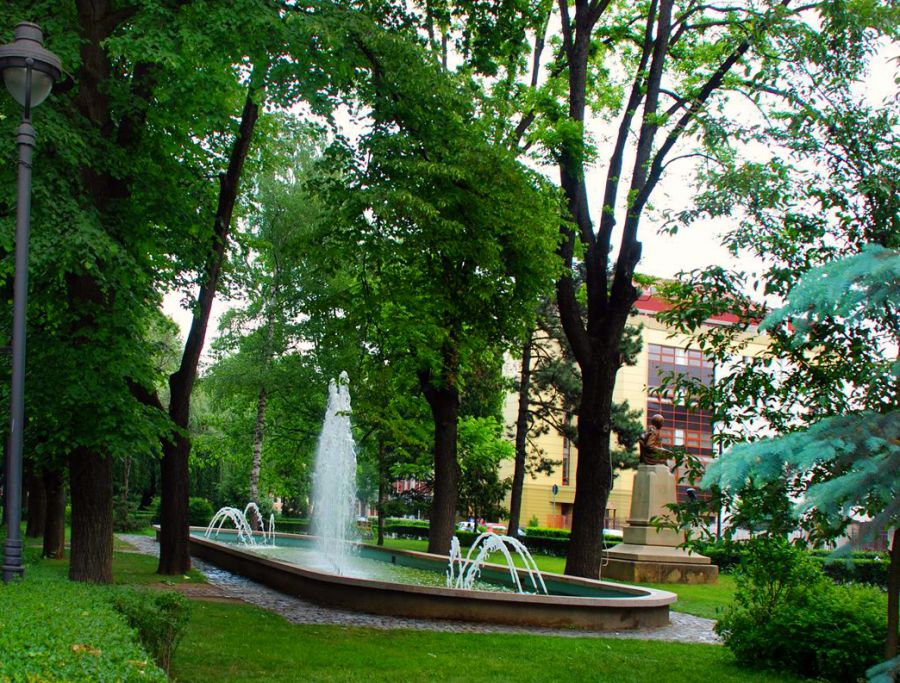 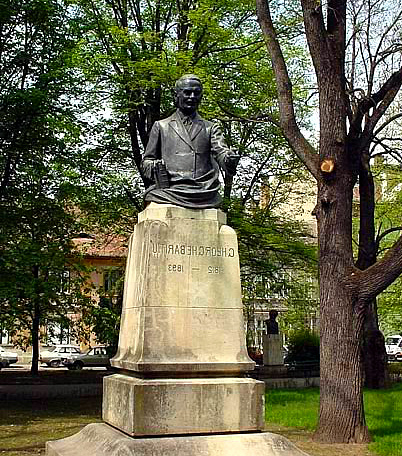