Destinations / The Best Places to Visit in Sibiu, Romania / The Evangelical Cathedral


The Evangelical Cathedral of Sibiu has had several features over the time, but for surely has been described as "the most remarkable building of Sibiu".  Emil Sigerius, great scientist called it "a true memorial house" of Transylvanian Saxons.Today however it is much more than all this: it is the symbol of Sibiu. The church is best known for its impressive organ, the largest organ in SE Europe.In summer, during June-September evangelical church has organ concerts, which attract many tourists every Wednesday when they place these special auditions.

The impressive building is a large Gothic edifice, the plan consists of a polygonal choir composed of three bays, flanked to the north by a sacristy; Westward is a transept, and nave and two side, the west tower being built ultimately embedded in a format narthex, in turn, of three vessels.  The appearance of the church was changed on the southern side after 1474, when was decided to transform the basilica in a church-hall. The  southern outer wall was heightened so, and inside, by the structure of the wall, formed a side stand fitted with the star vault.

The Church of Sibiu, one of the most monumental Gothic churches in Romania is of particular importance because, as Romanian academician Virgil Vătăşianu show, performed for the first time joining an elevation archaic Gothic basilica. The Evangelical Church is one of the most imposing buildings in the historic center of Sibiu, and that due to its tower height (the highest in Transylvania, over 73 meters) visible from almost every part of the city. The Evangelical church of Sibiu image is most often found on postcards.  Despite the much smaller number of parishioners, Sibiu Evangelical parish still represents the largest evangelical community in the country and its mark on the cultural life of this city. It supports various social institutions and charitable nature and environmental protection in Romania.

The Evangelical Cathedral is an ecumenical center and a meeting place for guests from all over the world. Numerous church concerts and exhibitions every year enriches the life of this city. From April to October guests are greeted by guides who tell the history of our church that continues to this day.

Write your Review on The Evangelical Cathedral and become the best user of Bestourism.com

Maps of The Evangelical Cathedral 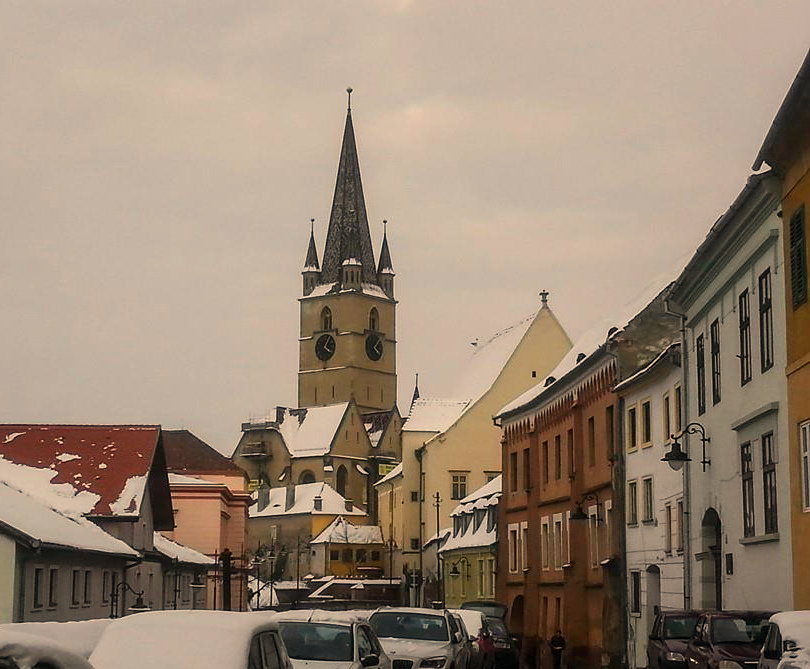 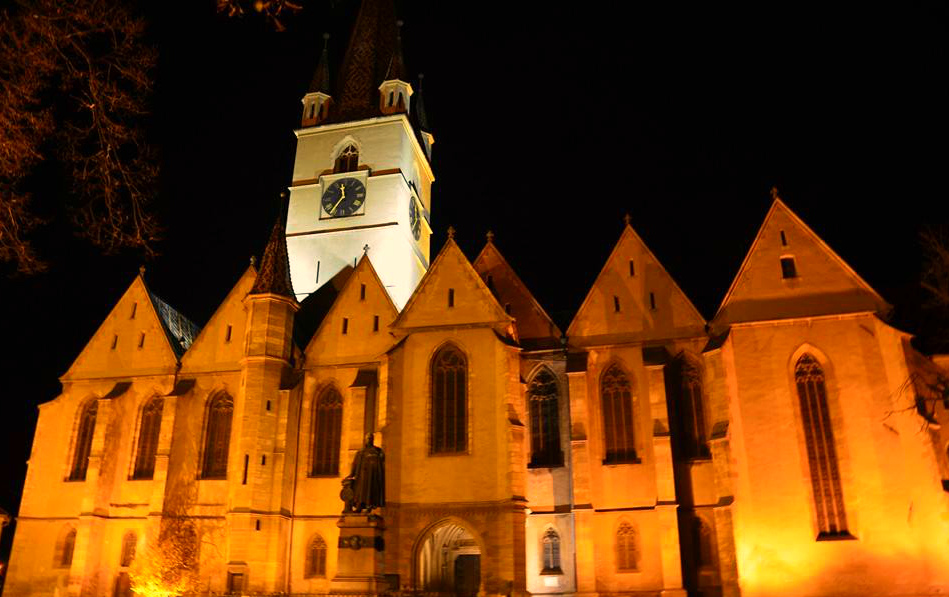 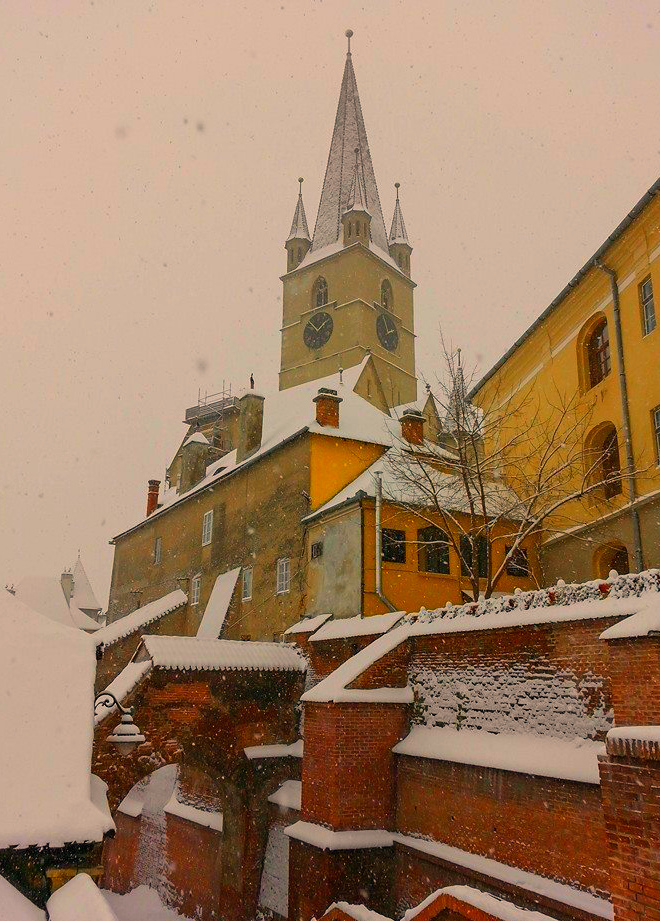 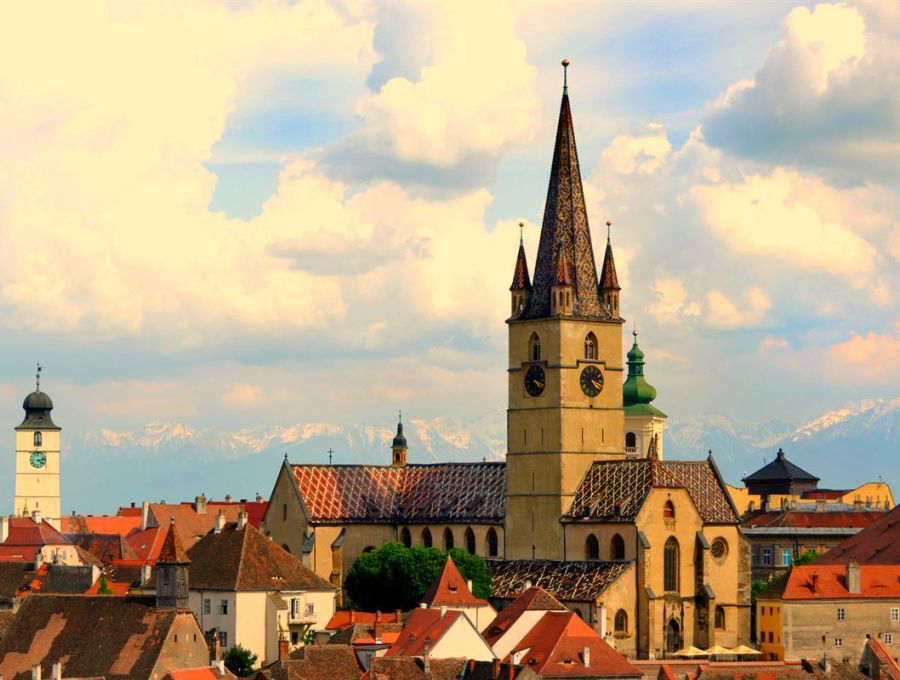