The medieval buildings preserved in its original form by the numerous tourist attractions that are found here, Piata Mica is an important landmark for any visitor. In the Middle Ages in this market (know in documents under the name of 'circulus parvus') there were houses and workshops of local  craftsmen . Here are some of the most important attractions of the city, climb towards the Tower, Lies Bridge, Franz Binder Museum, Emil Sigerus Pharmacy Museum, Luxemburg House, numerous terraces and cafes.

Write your Review on Small Square and become the best user of Bestourism.com 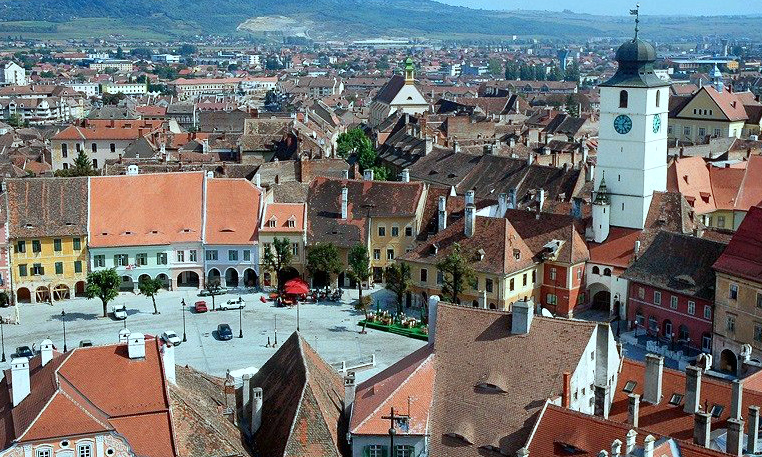 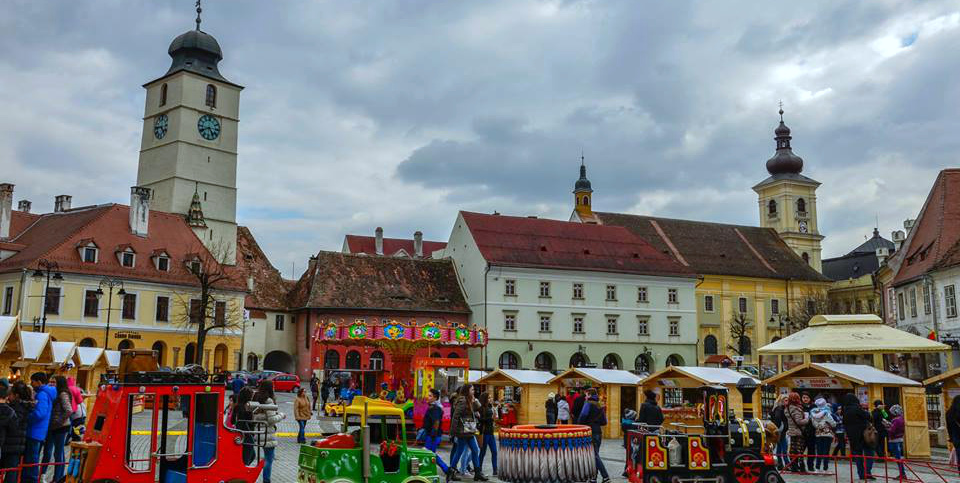 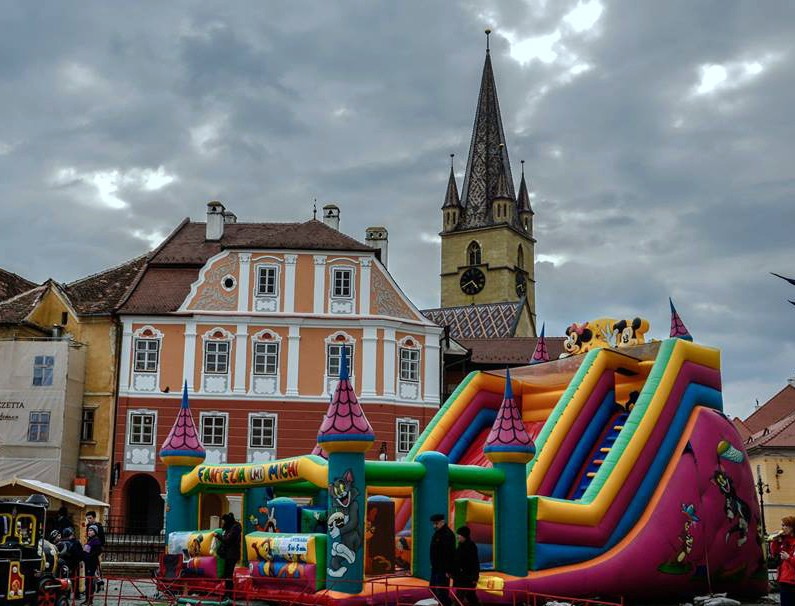 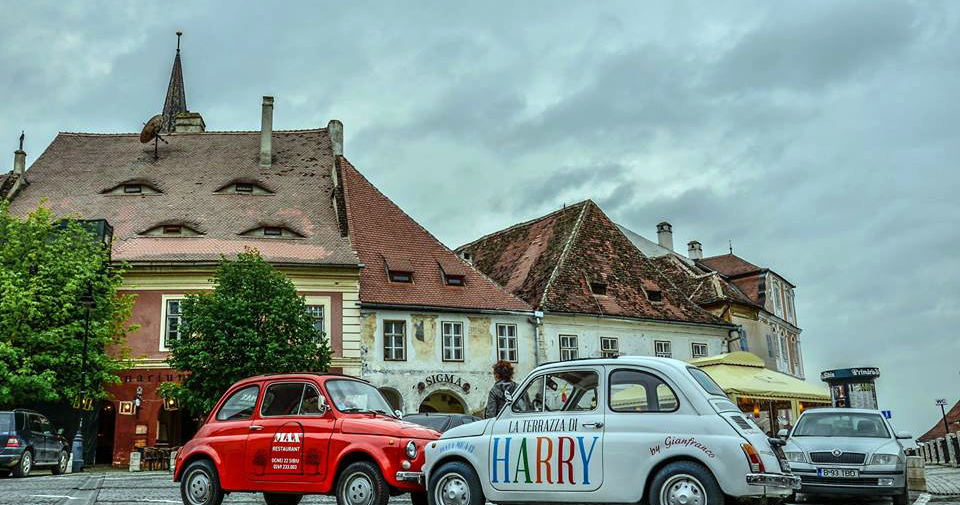