Destinations / The Best Places to Visit in Sibiu, Romania / The Big Square


The Square was first mentioned in 1411 as a corn market. Starting from the 16th century the  market became the center of the ancient citadel. The public executions and  the public meetings were held here. For hundreds of years it was calledthe  Grosser Ring or Grosser Platz, between wars to King Ferdinand, the Communists called it the Republic, and in 1990 returned to the original name.  The market has a length of 142 m and 93 m in width,it  is one of the largest in Transylvania. The southern side of the square is declared architectural monument.

Write your Review on The Big Square and become the best user of Bestourism.com

Maps of The Big Square 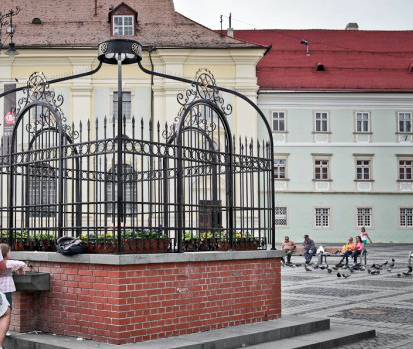 The Big Square - The Well of Executions 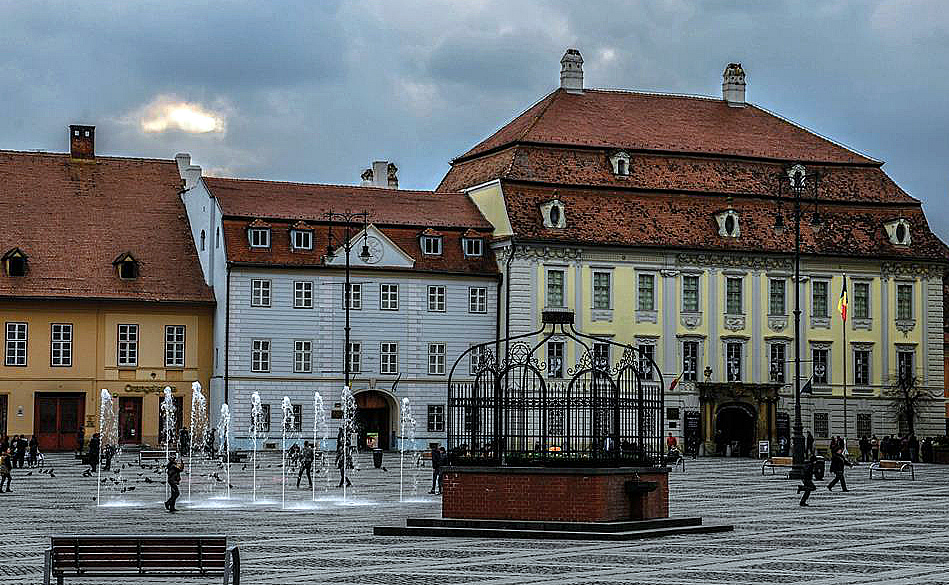 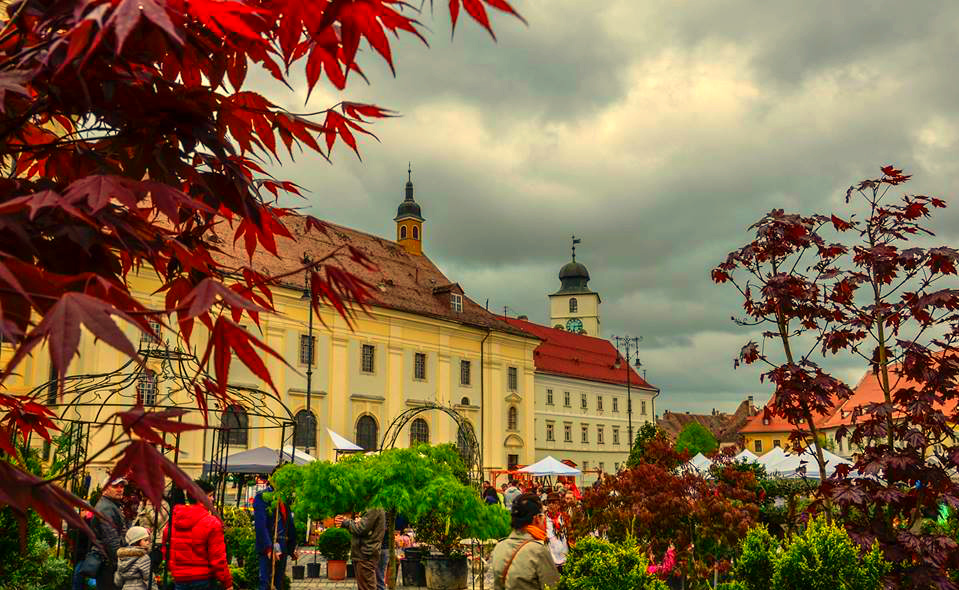