Destinations / The Best Places to Visit in the Peloponnese, Greece / Olympia


Olympia is known for the original Olympic Games, which were held for the first time in 776 BC and here is the stadium where the games were held and where lights the Olympic flame, the symbol of the Olympic Games. Old Olympia is in fact, an extensive, like the Olympic village today. In the center are the ruins of the temple of Zeus.

The Temple of Hera was used to honor the heroes athletes, but the building is much smaller than the temple of Zeus. Olympia Archaeological Museum, which is one of the most beautiful archeological museums of Greece, was renovated.

Olympia, a city in ancient Greece in Elis, is known as the venue of the Olympic Games. The town is located in the south-east of Greece, located 20 km from Pyrgos and about 350 km from Athens. The resort enjoys a Mediterranean climate with sunny and dry summers and mild, rainy winters. During summer, are temperatures between 17 and 29.

Olympia is known for hosting the statue of Zeus, one of the 7 wonders of the ancient world. Although the statue was destroyed, the legend continues to attract tourists eager to discover fragments of the ancient world. They were similar to Delphi and Pitiene Games were held every four years dating from 776 BC at the latest and were banned in the late fourth century by Emperor Theodosius.

The Statue of Zeus, the impressive, made of ivory and gold, one of the Seven Wonders of the World, is the work of sculptor Phidias. The excavation of the temple surroundings, were led mostly by German archaeologists in the late nineteenth century and helped to discover the statue of Hermes by Praxiteles. The Temple of Bassae lies in the south of Olympia is one of the most beautiful temples of Greece, dedicated to Apollo Epicurus. It was built around 420 BC and discovered in 1765.

Historical Museum of the Olympic Games exhibit materials and works of literature that tell the history of the Olympic Games until 1906. Here there is also a collection of stamps. Olympia City has its own airport near Kalamata . Holidays in Olympia can be combined with trips to nice destinations of western Peloponnese, like Killini, Katakolo or Kalamata.

Write your Review on Olympia and become the best user of Bestourism.com 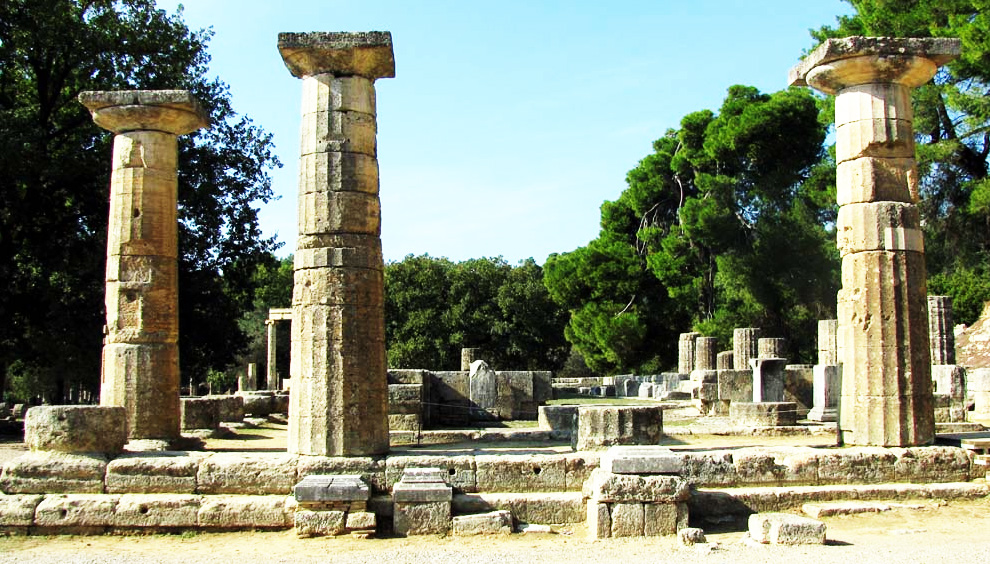 Olympia - The Temple of Hera

Olympia - The Temple of Hera 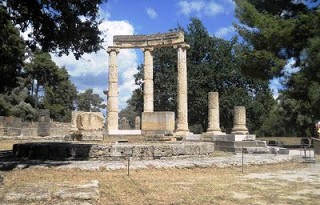 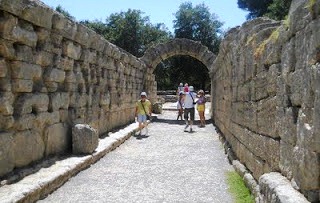 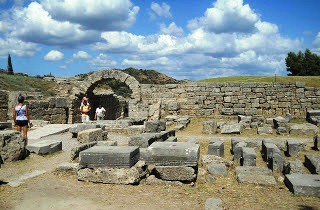 Olympia - The Birthplace of Olympic Games