Destinations / The Best Cities to Visit in Nigeria / Aba


Aba city is a state in southeastern Nigeria. It is a major transportation and industrial center. It is located in the southeastern part of the country on the banks of the river Aba. The population of the city in many ways unlike any other city in Nigeria by 2005 was about 900 thousand inhabitants, but it continues to grow and develop. The history of the city is directly connected with the British since almost immediately after the city was founded by the Igbo ethnic group, it became the administrative center of the British colonial government, which immediately made it among other things a large shopping center. As we know from the history more than Nigerians did not suit the colonial taxation policy that triggered the uprising in 1929 known as the "Revolt of Aba Women."

In consequence, this city, even for a short time was the capital of the breakaway state of Biafra in Nigeria-the peak of the Biafran war, which started in 1967. Due to its population density is often called the city and not "elephant", you see the Africans in this regard is its views. Cottage industry and a huge number of active markets in just the same rolls.

The people of the city are very hardworking and many indigenous people are proud to call their city "African Taiwan." The city virtually costing state aid made everything that is possible to produce. Aba is a city of peace and prosperity now. If you visit Aba you can see the Nigerian Temple that was built as a commandment from God.

Write your Review on Aba and become the best user of Bestourism.com 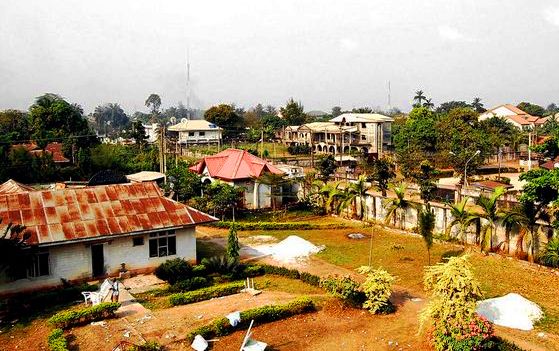 Aba - The city of peace 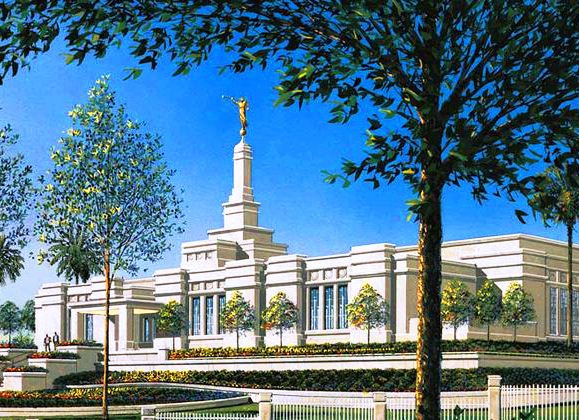