Destinations / The Best Cities to Visit in Nigeria / Calabar

In the city of Calabar recently was opened the first African business resort, which is located on the banks of the river Calabar. Next to the resort is located a trade zone, which promises to build the largest shopping center of Africa. In the same region development campings are planned.

The city is not small, even if the personal question of its population, is equal to almost 1 million 200 thousands of inhabitants. There is all that is necessary to ensure that it is considered a full major city. There is a botanical garden and the university, and its airport and even their city museum, which is on arrival in the city to visit. The same in the city annually is held the Calabar Festival, which is considered to be the most high street holiday throughout the country. Most of the representatives of the peoples of Efik already at that time to be proficient in English and some of them even talking here about to receive education in England.

After the abolition of slavery Calabar has lost none of its value, and continued to be an important river and ocean port. In the final analysis, this small city has played a role in the development of the economy and the culture of Nigeria, especially if to take into account the fact that it is here that were opened the first hospital in Nigeria and the first post office. In essence, since the end of the 17 century and up to the abolition of slavery, the city in Nigeria has been the largest slave market in the whole of Africa.

The tribes, to which I have referred above, is not just a simple controlled bank of the river, they are still talking here about and fight for the right to a more favorable trade relations with the Europeans. Already at that time, dominant person in tribes, the main of which have been allocated three tribe, European merchants much of that proudly called then came and gave life to a new civilization . The so-called twenties these tribes clairvoyants in the European Clothing, lived in wooden houses on the European land and even farms and Europe tools and weapons.

The fact that, according to historical data that the city was founded in the 15 century Portuguese, here only controlled Calabar, up to 19 century tribes of the people of Efik, which did not allow Europeans to build on the river Calabar their settlements. That sounds, it is very powerful, if you do not know that the city initially evolved as a major port, through which were made purchase and expulsion in Europe produced in these places of palm oil, and this is already the 17 century mainly commodity, in trafficking in which participated port list, were black slaves, which were bought in the interior areas of Nigeria and repeatedly assured in America it is from here.

Write your Review on Calabar and become the best user of Bestourism.com 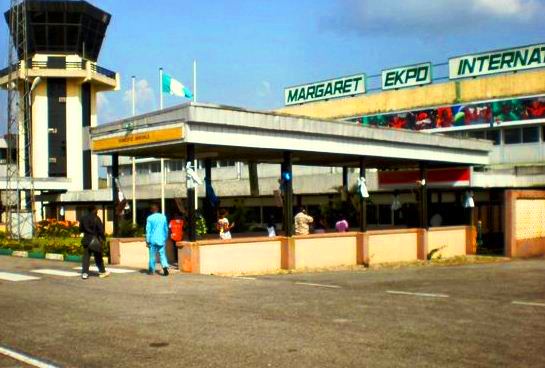 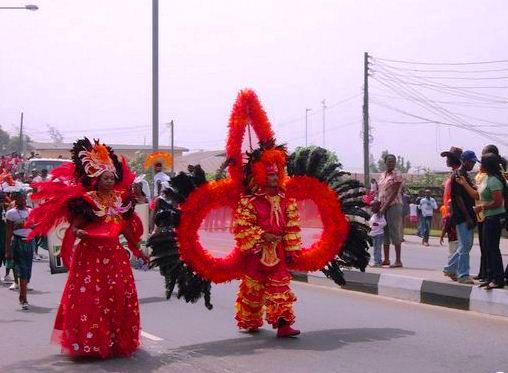