Destinations / The Best Cities to Visit in Nigeria / Port Harcourt


Port Harcourt is a city in southern Nigeria, the administrative center of River state, located on the bank of the river Bonnie, 66 km from the Gulf of Guinea. On the territory of modern Harcourt lived African tribes .

The city was founded in 1912, by the English settlers who transported coal from the Enugu (200 km to the north). A new port was named in honor of Lewis Harcourt, the ruler of British colonies. Four years later, after the base it has become the main deep-water port in Nigeria, maintaining its position till nowadays. This is the main center for Nigerian export products: palm oil, timber, cocoa, peanuts, oil, coal and tin. In addition, during the twentieth century the village has become one of the largest industrial cities in the country. And it plays now a crucial role in filling the city budget in petroleum industry. The plant is located in Port Harcourt to grant bail for oil refining, enterprises to manufacture tobacco products, rubber, glass, metal, cement, factories for the collection of vehicles and bicycles, as well as edible factories.

Tourism in the city is for the most part with a visit to beaches and gardens. Some tourist guides are not advised to be sent to the city from the series of kidnapping foreign nationals in 2005 - 2007, respectively. Attacks and foreign exchange fraud are not uncommon in the city. Within the city there are a few sandy beaches, which are popular among both tourists and local residents. Good beaches in the same known Bonnie Island , which is located approximately 50 km to the south. On the same island is located the Wildlife Park where lovers of eco-tourism can watch in the mangrove vegetation monkeys, runt hippos, crocodiles and other animals. In the Port Harcourt you can visit the National Museum, where are extensive collections of traditional jewelry from the nineteenth century, sculptures and other art objects.

Tropical climate is during the rainy season from April to the beginning of November. The rest of months are dry and more cool (the average temperature is about 23C). The same period is characterized by strong winds which raise dust and sand.

Write your Review on Port Harcourt and become the best user of Bestourism.com 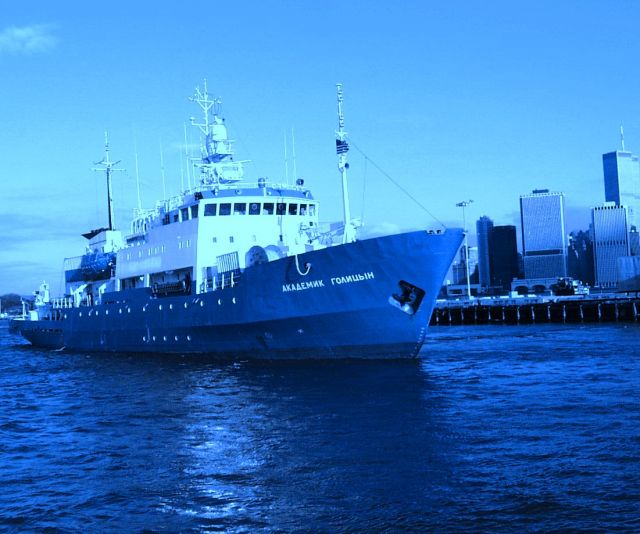 Port Harcourt - The largest Port in the East of Nigeria