Destinations / The Best Cities to Visit in Nigeria / Kano


Kano is probable the safest city of Nigeria. Kano was the greatest of ancient Hausa cities that’s why you can admire the medieval atmosphere. The city was founded by at least 1,000 years ago , having a strategic importance on trade Sub-Saharan routes.

The Europeans Palace remains an example of an impressively Hausa architecture. Kano is dominated by a hugely busy atmosphere, crowded streets and is very populated.

It is the largest city in northern Nigeria but tourists are rare. Anyway , Kano has an international airport, the first in the country, so if you think to visit, there are no problems in this.

Here you can see the Kurmi market where they sell all kind of textiles , the Great Mosque, the Gidan Makama Museum and the Kano State History Museum. Kano is the best place to celebrate Ramadan.

The ancient city of Kano State gun salute heralds the end of the holy month of Ramadan. In the city, where there are more than 5 million Muslims, there comes a time celebration. By tradition, the guards of the Amir shot from three guns, that is a sign of the end of the post and a call for the severely affected. Cano is the best venue for the Eid al-fitr in northern Nigeria, and the inhabitants of other cities are seeking to visit it during the holidays. They are also trying to emulate traditions, existing in Kano State.

During the Eid al-fitr in Kano State, as in most cities, people gather at a large crowd ceremony, beginning immediately after the festive prayers. It opens up the Amir, who in this day is on foot 3-4 kilometers to the prayers, where the align themselves with hundreds of other Muslims. At the end the emir prayers in all royal dresses, sits top on the horse, covered by colorful carpets, and is sent to the palace accompanied by a convoy . This is a very carefully prepared part of the ceremony.

This day Eid al-fitr Emir accepts congratulations from the heads of more than 44 areas and other influential persons of the country: they go together on horseback accompanied with feasts in sign of profound respect.

Write your Review on Kano and become the best user of Bestourism.com 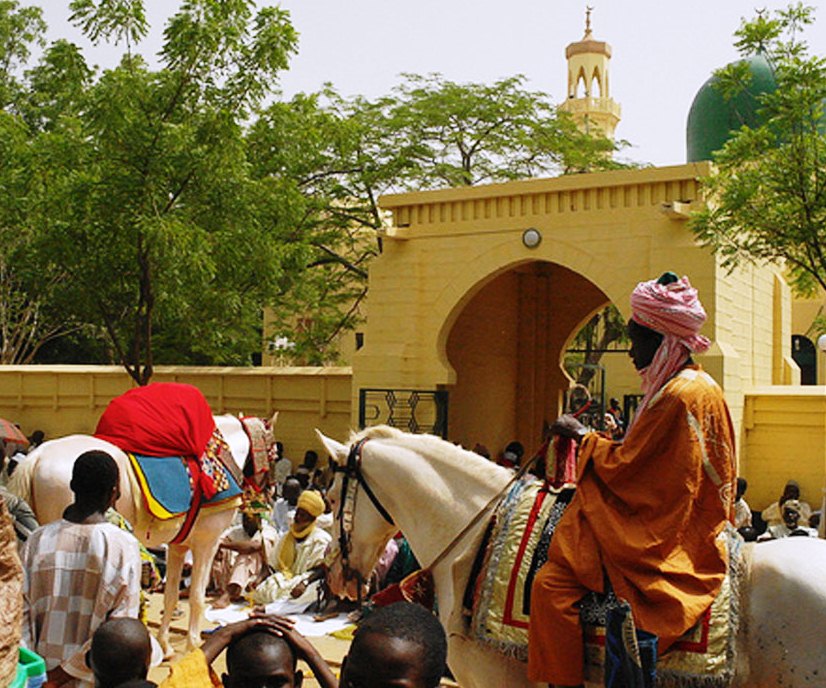 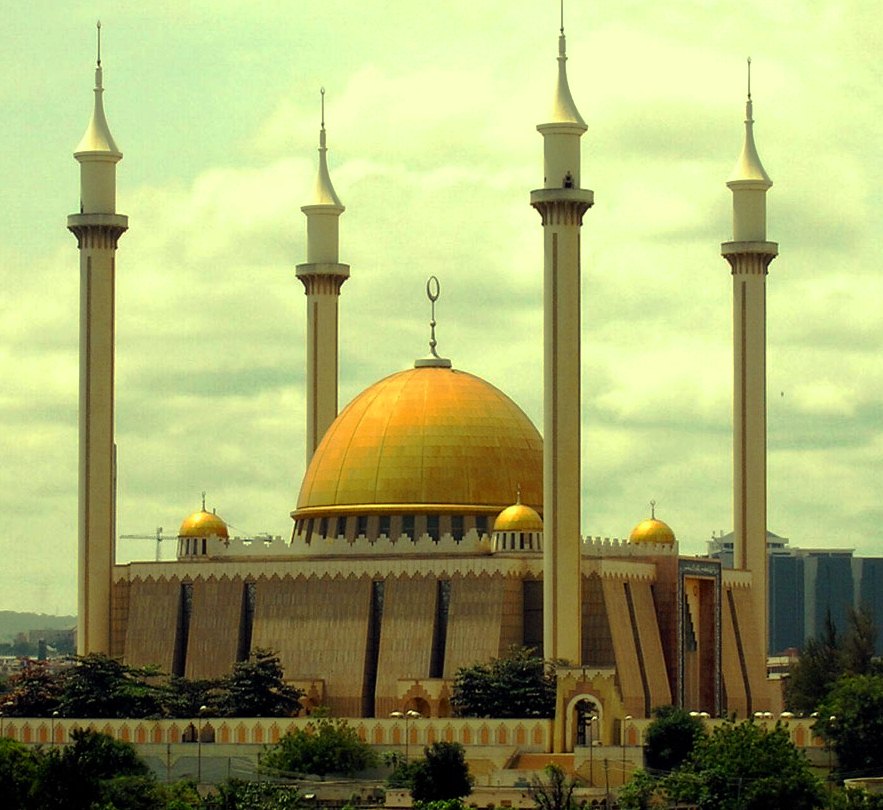