Destinations / The Best Cities to Visit in Nigeria / Lagos


To see the lacustrian city of Lagos from the port of Lagos on the bridge that shows the Victoria Island is amazing. The show is impressive. Thousands of boats, a sort of mixture, a swarm difficult to describe. Like any other city, Lagos is a mixture of modern with an undescribable poverty. It is impossible to walk, cause as soon as you start walking you are surrounded by kids that ask money and If you do not give them , you can be beaten or stolen so better avoid this and take a car if you are white. There are even wonderful beaches special for the white people with security parkings.

Lagos is the second city in the world with the most expensive hotels. The visitors pay around 350 dollars per night. You do not pay more for the services offered but again for the security provided by the hotel. Lagos is the former capital of Nigeria which is still considered yet, although the capital was moved to Abuja. At first glance you can see that it is a crowded city, agitated, overpopulated, but is famous for night clubs where live music is played.

The city center is Lagos Island, where there are most banks, shops, restaurants, and black market traders. The city has developed from a small village of the Yoruba people. Lagos was dominated by the two European powers and became a commercial and industrial center of Nigeria. The city is situated on the shore of the Gulf of Guinea; covers land and some surrounding islands. Lagos is in a tropical area. The annual average temperature is 26.8 degrees Celsius, the average annual precipitation in type is of only 1.626 mm. Maximum temperatures throughout the year are on average between 28 and 33 degrees , and lows between 21 and 23 degrees . The rainy season is between May and October. In June rains most and in January the least .

Write your Review on Lagos and become the best user of Bestourism.com 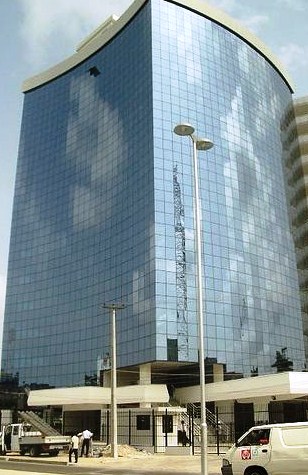 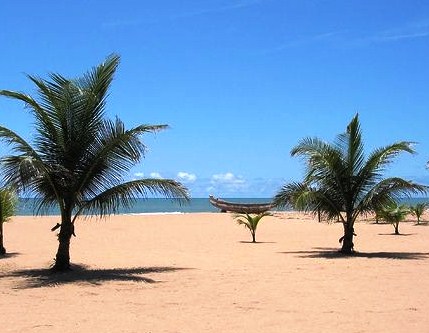