Destinations / The Best Cities to Visit in Nigeria / Ibadan


Ibadan is a beautiful resort city situated in the southwestern part of the Nigeria. It is not so perfect as for example Venice or Rome of Italy being famous for outstanding architectural monuments, but because this is a city in the heart of an agricultural area. The main occupation is the cultivation of the most famous African cocoa, one of the main suppliers in the country .But not only the cocoa makes this city attractive for tourists from around the world. In fact, this city is the main center of the Yoruba ethnic nationality and takes on its magnitude and population of 4 million inhabitants, the third place in the country.

This city of Nigeria was founded in the late 17th century and in the period from 1893 to 1960 was administered by the British. Due to the active development of its colonies England transformed Ibadan into a major commercial center.If we consider the city regarding its historical development, the first thing you should pay attention to i the location of the seven hills of its historic center. There are preserved adobe walls, and on the top of one of these hills is installed an observation deck, which offers a wonderful view of the city and its surroundings. What about the modern city, it is located just outside the city walls and, in general, is represented as a horseshoe European-style neighborhoods, high-rise modern buildings and the first across Africa TV Station with its openwork mast telecentre. This is the station that does not have the pride to the city and is considered the main reference. In addition to the title of this station the most important

in this city attractions of Nigeria is the first university of the country the University of Ibadan..All the buildings belonging to the University, ranging from educational buildings and ending to libraries merged into a single architectural ensemble. Just inside of this University is worth the attention of the zoo. The building of the Institute of African Studies is a museum where you can see some prehistoric carvings bronzes. And finally, it is worth mentioning that in the city there is another landmark. This guideline is the first African skyscraper Cocoa House.In the city you will find ample opportunity for a cultural visit, a major supplier which you can highlight the cultural and entertainment center of Mokolo in a most interesting park Trans Vonderland, as well as a lot more of the list .

Write your Review on Ibadan and become the best user of Bestourism.com 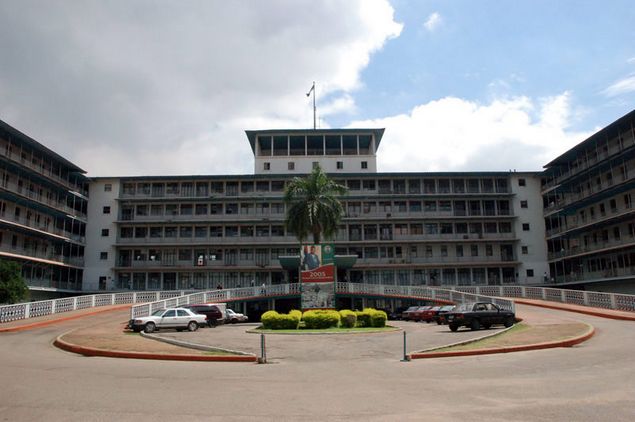 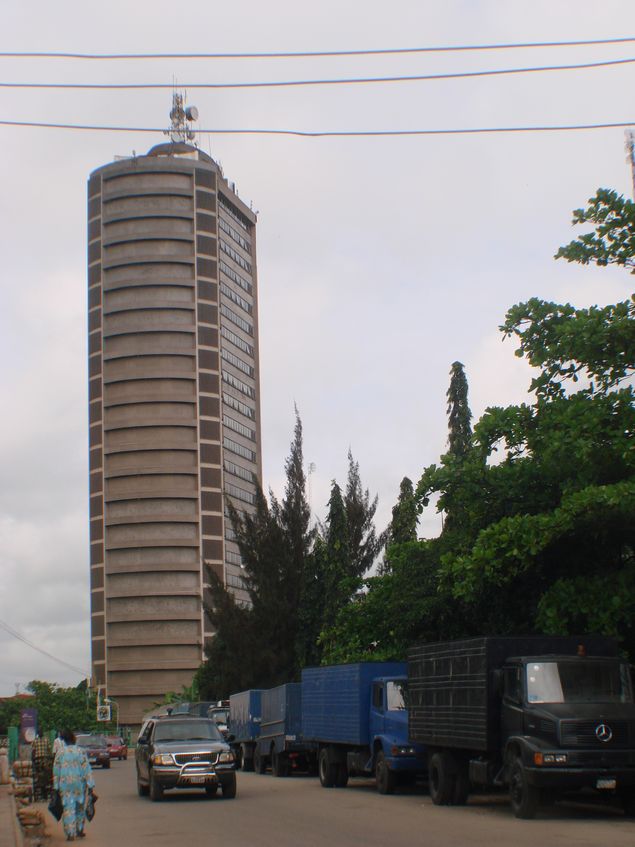