Destinations / The Best Cities to Visit in Nigeria / Abuja


Abuja is capital of Nigeria from December 12, 1991. It is located in the picturesque valley of the steppe in central Nigeria, 800 km north of the former capital. The decision to move the capital from Lagos to Abuja wasadopted in 1976. Choosing a place for the new capital, the authorities sought to create a city where would be no dominant ethnic, social or religious groups. After fifteen years of planning and renovation, the decision was put into practice.

The city was designed by the Japanese architect Kenzo Tange. According to the general plan of construction Abuja is divided into six urban areas. In the central area of ​​the complex is the head of state. It consists of the President's residence, administrative offices for the unit of its employees. The other five urban areas are designed to accommodate public institutions and residential areas.

The city is connected to the rest of the country's motorway network.  Abuja has its own international airport. The town has a modern complex of office buildings, hotels. The city continues to be built up rapidly and to a certain extent resembles a large construction site.

Write your Review on Abuja and become the best user of Bestourism.com 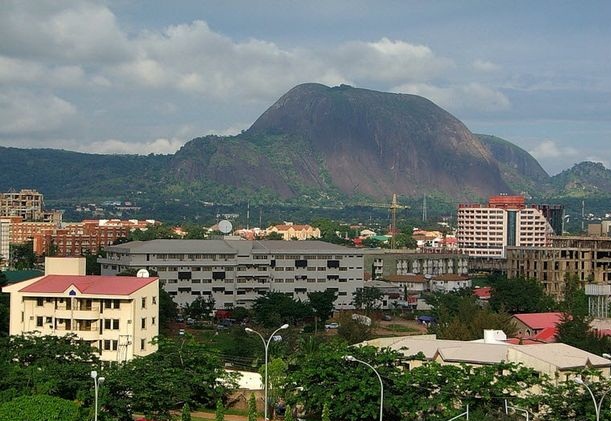