Destinations / The Best Places to Visit in Brasov, Romania / The Schei Gate


The Schei  Gate was built between 1827-1828 to facilitate communication with the inhabitants of Brasov  city. The gate is built of stone and brick . It has a classic style appearance with a triumphal arch. The gate is pierced by three entrances, one main large in the middle and two shorter entries in the left and right are for pedestrians.

Write your Review on The Schei Gate and become the best user of Bestourism.com

Maps of The Schei Gate 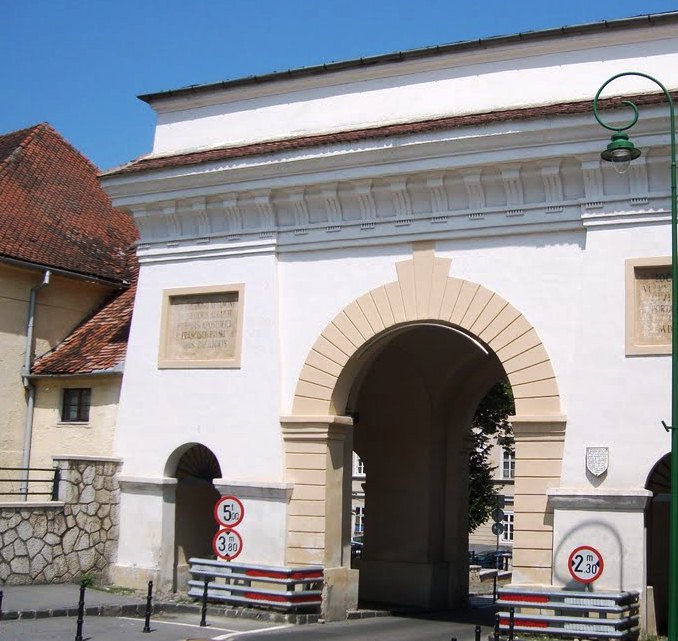