St. Bartholomew's Church is the oldest building in the city. It was built in the thirteenth century and was known as the Church of the three orphans, which according to the legend had left all they had to the church that’s why they were buried under the altar. The building with three naves with massive buttress walls, surrounded by walls outlasted the Turkish

invasion and the great fire of 1689 and the devastation troops of Vlad Tepes (1458) and of Gabriel Bathory (1611). The church tower was rebuilt and highered with a floor in 1842 after the collapse due to the earthquake in 1822. The altar dates from 1791 and an old pew in 1683. The northern, the western and the south-western medieval defense walls are original, and the eastern and the northern parts were demolished and rebuilt. The surrounding walls are of parishioners Saxon cemetery of Bartholomew.

For more than 500 years, the last Sunday before the day of 24 of august (St. Bartholomew's Day) is the pilgrimage to the feast of St. Bartholomew. He conducted a regional festival where communities met Saxon Barsa following the celebration ceremony of German folk songs and dances accompanied by fanfare .In 2003 in the church opened an ethnographic museum with over 1,500 items donated by emigrants, showing typical household of Saxon tissues, furniture port Saxon in carpentry, bakery.

Write your Review on St. Bartholomew Church and become the best user of Bestourism.com 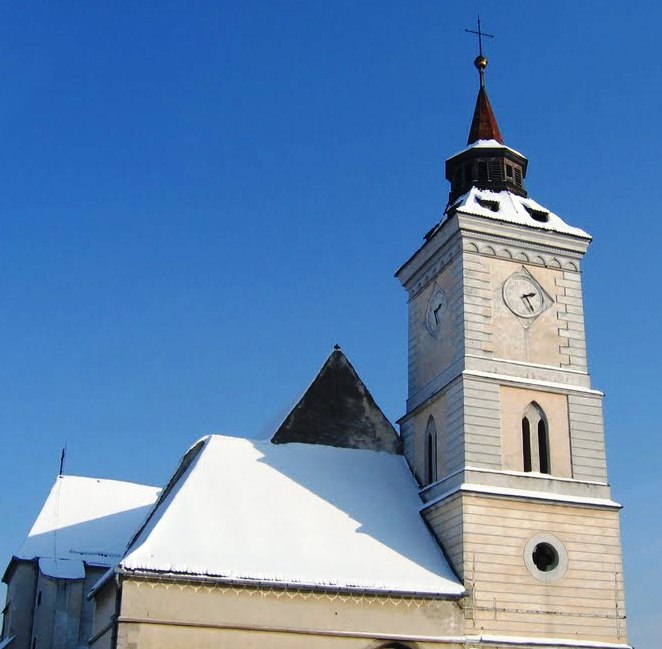