Destinations / The best places in the Caribbean / Antigua


Antigua is the largest island in the state that Antigua and Barbuda, Redonda form with Leeward Islands in the Caribbean. Antigua has an oval shape and an area of 280km2. Land in the south is of volcanic origin, and noed north-east are coral formations, and locals boasts 365 beaches, one for each day of the year.

With recent docks for cruise ships and hotels, the island's capital, St. Johns is an animated commercial and tourist center. Other settlements on the island are All Saints and freedom. English Harbour located on the southeast coast is famous for the protection offered to ship during storm and is the former shipyard "Nelsons Dockyard. In late April and early May, since 1967 there has been a world-class rowing competition.
The island enjoys a tropical climate, generally hot and humid all year round. Heat intensifies from April to octobmrie, there is the risk of hurricanes, especially in September.
Sponsored Links

Write your Review on Antigua and become the best user of Bestourism.com

Others The best places in the Caribbean .

Others from The best places in the Caribbean

Best places in the Caribbean 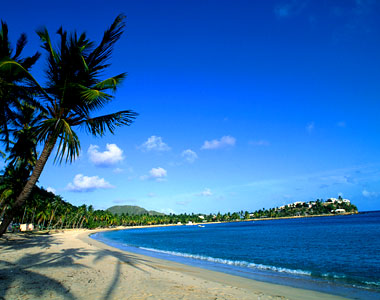 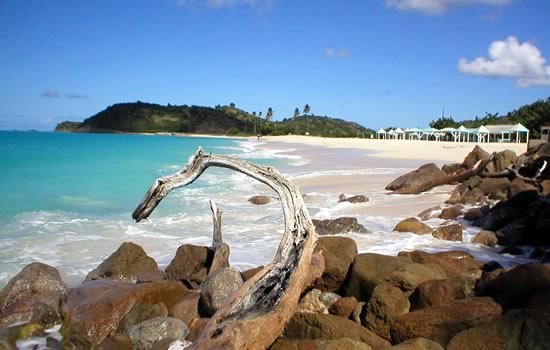 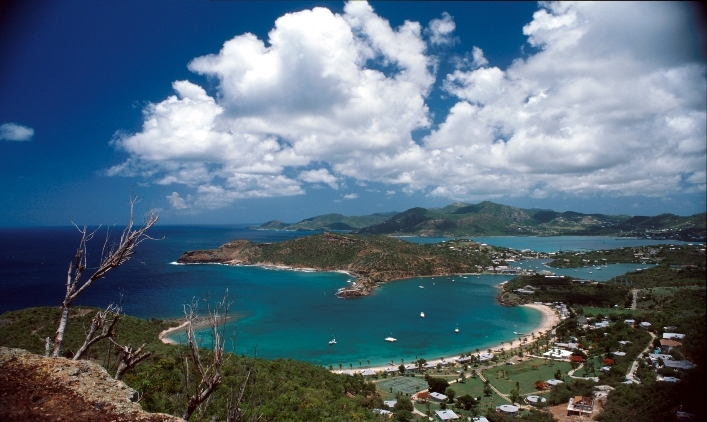