Destinations / The Best Places to Visit in Brasov, Romania / Tampa


Tampa is a mountain that belongs to Postavaru, located in the southern Carpathians and almost entirely surrounded by the city of Brasov. The mountain is composed mainly of limestone formations, forming in the process gathers the earth's crust.

Much of it (150 ha) is a nature reserve due to wild animals (bears, lynx, wolves, butterflies - 35% of all species in the country, birds) and rare plants (pea cross) found on this mountain. Tampa can be reached in several ways: there are the 25 serpentines , cut in 1837 by the Forestry Department of Brasov, Gabony steps, Knights way, old from the time of Brasovia or the road of the city center for car "rabbit".

The unusual with long hikes can take the cable car, which connects Cabana restaurant and a clearing at the foot of Panoramic Restaurant, located on the mountain ridge, in less than three minutes.

The view from the top of Tampa on the stone terrace built in 1873 or that of Bethlen restored, offers a splendid view over the city, and on clear days you can see well all the country of Barsa.

Write your Review on Tampa and become the best user of Bestourism.com 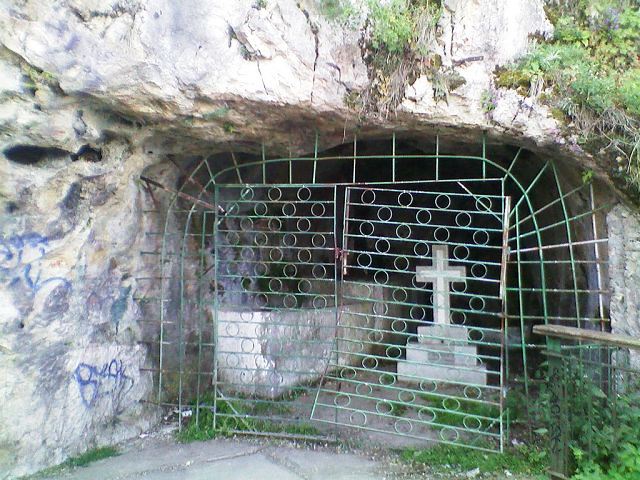 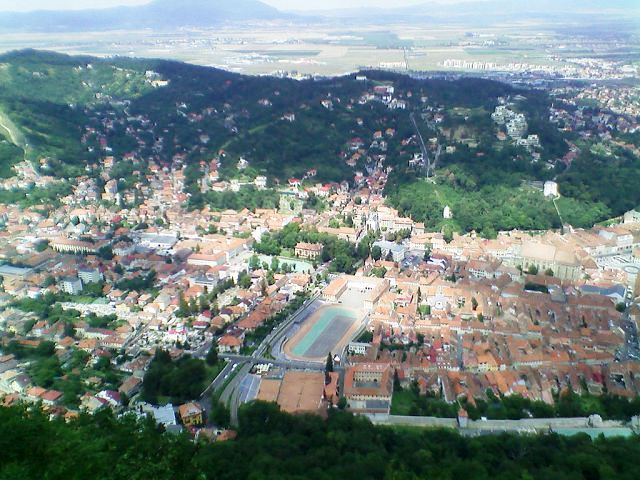 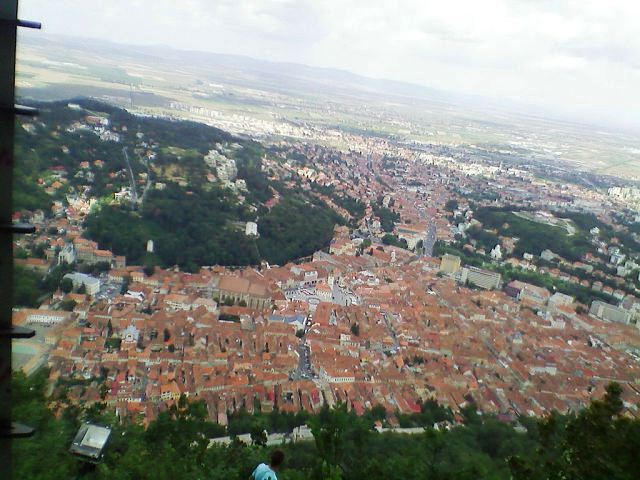 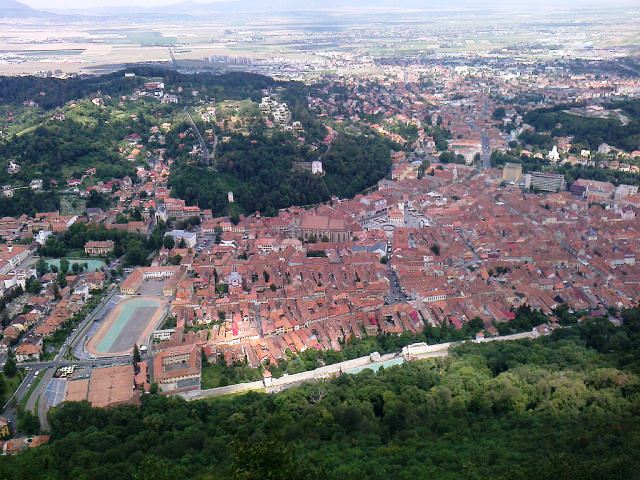 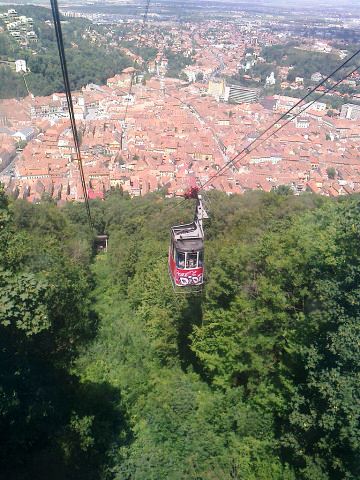 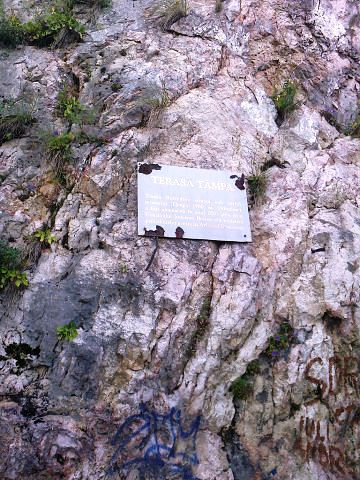